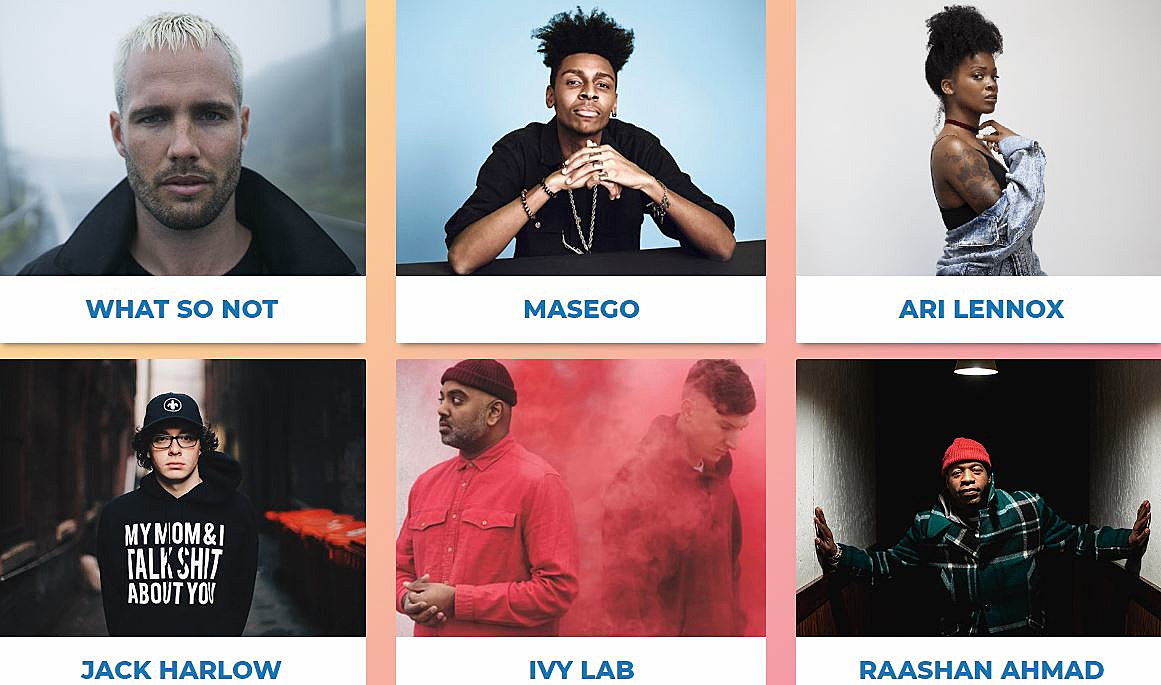 The new owners of the annual Socotra Music Festival have shifted this year’s event to include a wider range of music, adding hip hop and RnB to the party’s electronic roots.

Logan Foret acquired the festival from Royale Entertainment over the winter. And with the help of Michael Gardner, the two are expanding the festival to tempt a larger demographic.

“We’ve decided to pivot the genre where there’s still a major incorporation of electronic music, but we’re now incorporating a lot more urban music like hip hop and RnB, with some of the artists coming from as far as London and Australia,” Foret said Friday morning.

The festival began six years ago, with the first four years taking place at the Wilma. It moved to the Missoula County Fairgrounds last year and changed hands over the winter.

Foret brings his own background to the festival, having produced the likes of the Disco Bloodbath in Missoula and the Silver Cloth Campout, itself a blend of bluegrass and Americana. Gardner comes from VidCon, the world’s largest celebration of online video creators.

“We’re planning on making some pretty big moves and pivots in these events we’ve been designing,” said Foret. “With this year, making this major change in genres, we’re really trying to widen out our demographics around Montana, being able to include people in music we really don’t get in Montana.”

This year’s list of acts includes a wide array of artists, with Ari Lennox, Jack Harlow and Raashan Ahmad standing among the headliners.

And while hip hop acts have trickled into Montana in the past, Foret said, they tend to represent the same vein and the same labels. Socotra looks to open that up this year and those to come.

“Some of these artists, for example Ari Lennox, her record label just played to a 50,000-person sold-out show in Raleigh, North Carolina,” said Foret. “Some of these artists are extremely large, and it could be the only time they come to Montana because they’re on the come-up right now.” 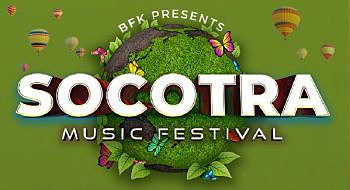 And as the artists grow in popularity, so do the prices they command.

“As they start going, they’re going to be worth six figures in no time, per show,” he said. “As grassroots promoters, not having the backing of a large conglomerate, those numbers are pretty hard to compete against.”

Gates open Saturday at noon, with the first act taking the stage at 1 p.m.