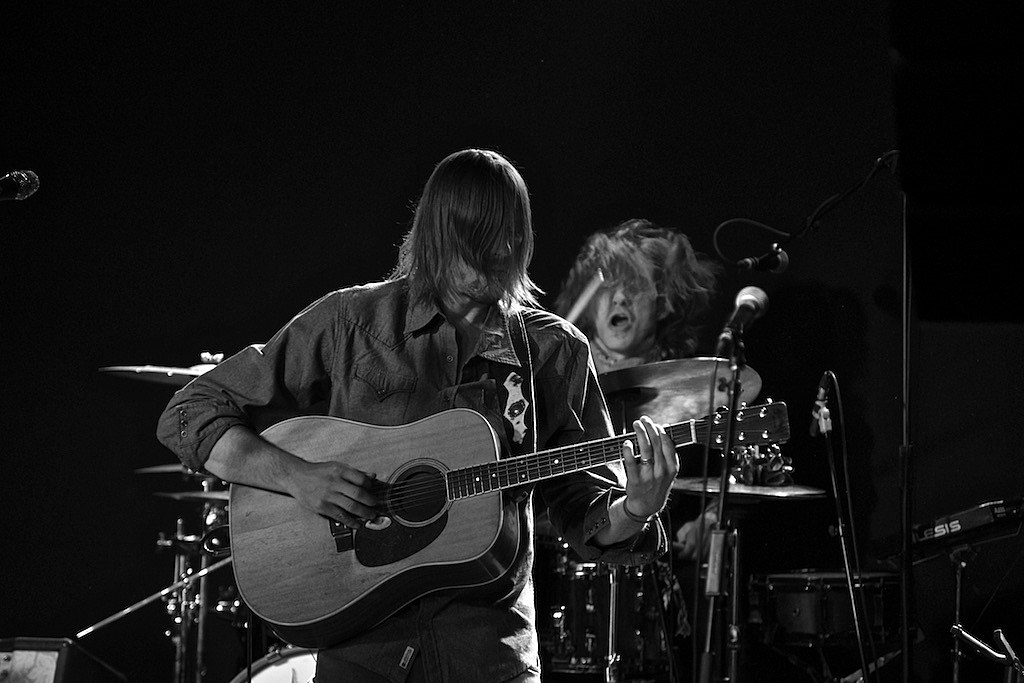 The Dead Winter Carpenters were supposed to be the opening act for the Jeff Austin Band concert at the Top Hat. But Austin passed away earlier in June. The DWC’s and the Top Hat turned the performance into a tribute to Jeff Austin, who was a founding member of Yonder Mountain String Band.

Dead Winter Carpenters are no strangers to the Missoula music scene and every time they find their way to Missoula, we’re treated to some of the best high energy progressive bluegrass, roots rock Americana music on tour. The crowd at the Top Hat responded with an equal amount of high energy dancing. The perfect tribute to Jeff Austin.

Trampled by Turtles played the Kettlehouse to a near capacity crowd. The Minnesota bluegrass band did not disappoint. Check out Munoz’ photos from the concerts at the Missoula Current media gallery.