While growing up in the Philadelphia area, Dr Dog released their first album, The Psychedelic Swamp, in 2001.

Three years later, Jim James of My Morning Jacket was given a copy of their second album, Toothbrush. He invited them on tour, which earned Dr Dog the attention of critics and soon, it led to a record deal.

Dr Dog has since appeared on the late-night TV circuit, increasing their audience. As evidenced from the near sold out concert at the Wilma Theatre on Wednesday night, they’ve continued to tap into new and younger listeners while keeping the older ones.

Any band that can appeal to a wide range of ages is doing something right, and Dr Dog is clearly growing its audience. Wednesday’s set list included songs ranging from psychedelic rock to Americana indie.

Dr Dog isn’t stuck in one genre, which explains their two decades of success and growing fame. 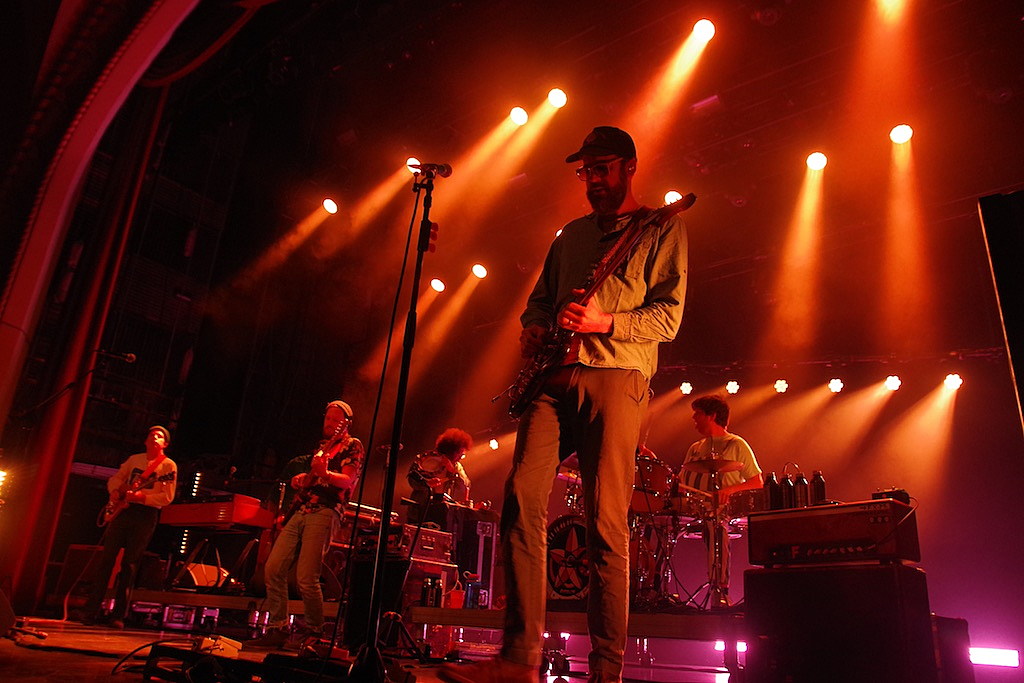