Over the course of 17 years, Trampled by Turtles has developed from a group of rock musicians playing local shows across Minnesota to one of the most influential Bluegrass bands in the country, releasing eight full-length albums along the way.

Three of their albums have held places on the US Billboards bluegrass chart, and their fifth release, Palomino, held the Top 10 position in bluegrass charts for 52 straight weeks.

But Erik Berry, lead mandolin player from Trampled by Turtles, does not want to be defined by a single genre of bluegrass.

“I think a lot of it is not feeling like we have to sound like a bluegrass anything,” Berry told the Missoula Current. “It’s not like we are doing anything that is earth-shattering. It’s more of like just do what you want, if it sounds cool, it will be cool.”

Berry’s 20-year experience with the mandolin has allowed him and the band to create a unique fusion of both high-intensity bluegrass sound with folk-influenced rock and roll. The energy created by this combination was palpable when Trampled by Turtles, along with fellow folk band CAAMP, played Kettlehouse Theatre last weekend, July 17.

It was their eighth show since the pandemic restrictions were lifted. As the pandemic put a halt on all live shows for the past year and a half, Berry used the time to take a rest from performing.

“I really let myself slow down. I actually went a few months without playing at all because it has been forever since I’ve done something like that. I quit playing mandolin and got my old guitar out and put it in my room. I played more guitar in 2020 than I have in 20 years,” said Barry. “A lot of us learned some stuff about slowing down and finding a different headspace.” 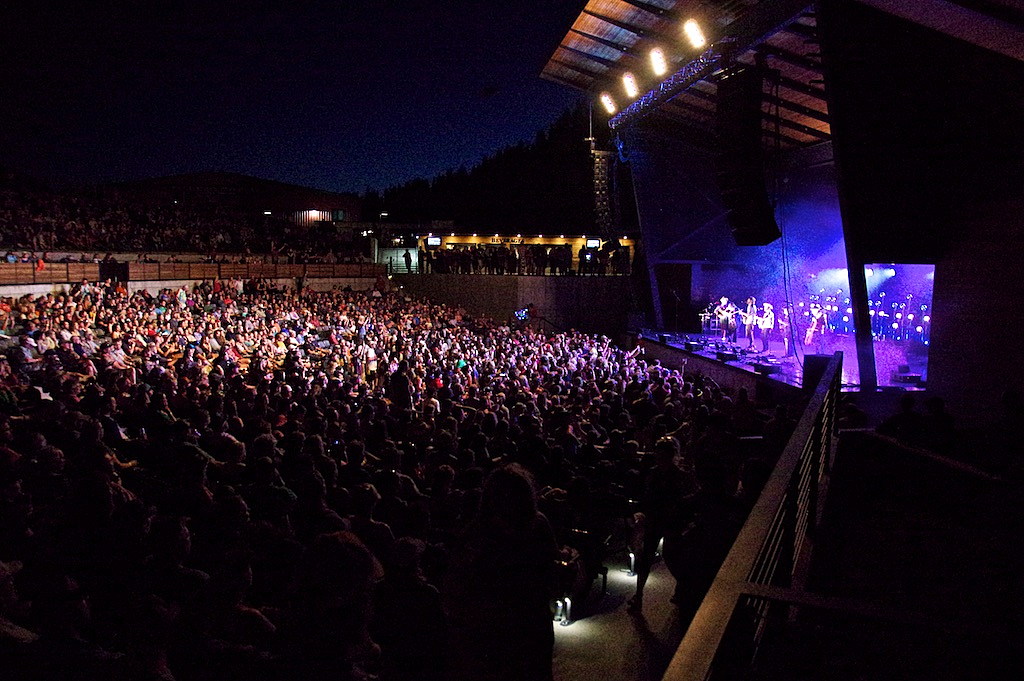 Experimenting is nothing new to Trampled as they have returned to stages, ushering in a new era of “freshness” and originality that Barry holds highly in regards to both composing and performing songs.

Throughout their latest tour, Trampled has played with a variety of different bands including CAAMP, Mt. Joy and, this coming September, Wilco. Playing with a diverse set of musicians along the tour has not only exposed audiences to new forms of music, but it has also challenged the band to keep pursuing a genre-bending sound.

Similarly, Barry embraces experimenting and working through new material with the band both in the studio and while performing.

“We definitely try to find this middle ground between playing new songs to death before we record them because there’s something really special that happens when you haven’t played a song very much.”

The band’s chemistry has developed throughout their time playing first and foremost out of Minnesota. Despite not currently living in the same city, the band has been able to effectively keep performing and playing together.

Whereas many bands struggle with coming back together after time off, Trampled has a unique experience: They can rehearse the day a tour starts and be ready to perform.

“Generally with Trampled, one thing that is pretty nice is that we all kind of have pretty good taste and play well with each other. When we first start messing around [with a song] it’s already ok. We are pretty good at quickly throwing an arrangement together.”

Trampled by Turtles’ next show will be August 12, in Jacksonville Oregon.