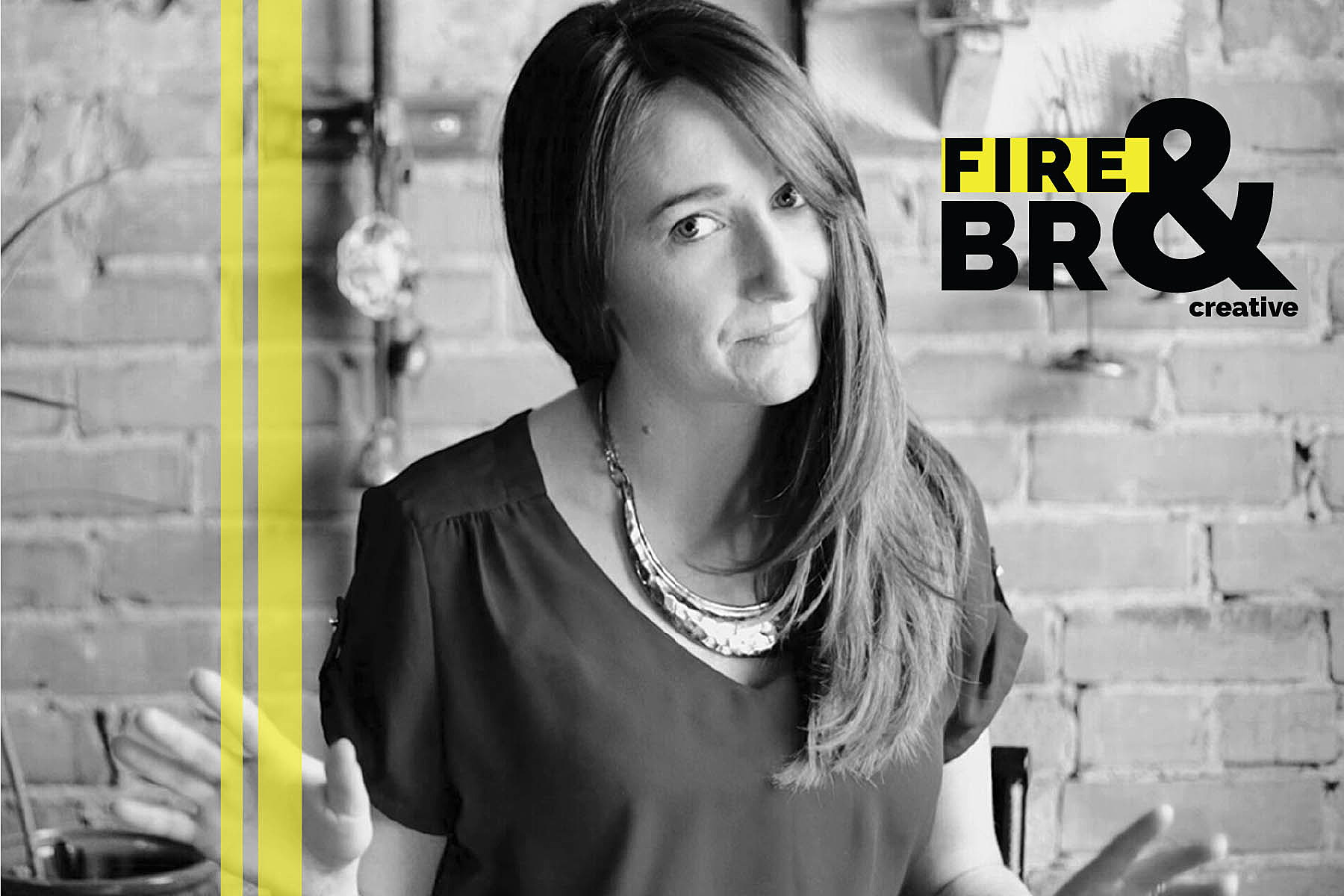 A marketing firm with offices in Idaho and California has opened a third location in Missoula, where it looks to add 10 new jobs to its payroll and develop a virtual curriculum to help small businesses navigate regional markets.

Firebrand Creative CEO Amanda Larrinaga, a Missoula resident and the company’s founder, said the Garden City was a logical place to direct the firm’s efforts to position new startups and other small businesses for success.

“You look at the ratio of businesses to people here and it’s really high,” said Larrinaga. “Missoula is a great test market to get feedback on things, and it’s a very supportive community.”

Larrinaga, who admitted the move was partially selfish given Missoula’s quality of life, said Montana’s business climate often differs from that of other major markets, such as San Francisco or Denver where she has also worked.

There, she said, new business owners have a limited opportunity to prove their worth, though that differs in Montana, providing valuable opportunities for regional growth and creativity.

“That’s the kind of culture we want to have and see in other businesses,” she said. “People often joke that Montana is a couple of decades behind, but it actually works to our advantage because there’s a massive opportunity to be disruptive.”

With growth of its own in mind, Firebrand Creative applied for and received two grants through the Big Sky Economic Development Trust Fund, which provides state funding to help local businesses cover the cost of adding new jobs or planning future endeavors.

Of the two grants, the first allows the creation of 10 new jobs in Missoula – jobs the company must fill to match its own growth trajectory.

Larrinaga said the second grant will help the company implement a new virtual curriculum to help other startups and small businesses better understand outside demand, positioning and sales in both national and international markets.

“Having been on the front line of building the programs that help businesses succeed, we’ve identified things that work and don’t work,” she said. “We’re taking those best practices and putting them in a peer-mentored, boots-on-the ground training program that a company can implement. Not everyone needs an agency. Sometimes they just need to be pointed in the right direction.”

Larrinaga said the company, which promotes itself as Montana’s first and only global marketing firm, has spent the past five years creating and testing its new virtual curriculum with small businesses and startups across the country.

The program is expected to go live this year, giving other business owners a tool to succeed in a global economy.

“For us, it started out as a side project,” said Larrinaga. “We just found ourselves in a situation where customers needed some advising and strategizing. We’ve been doing this for a long time and realized we have a lot of meat and potatoes just sitting around we can put to use to help others succeed.”

The Big Sky Trust Fund, managed through the Montana Department of Commerce, has awarded $1.7 million in job creation funds this fiscal year, creating 249 new jobs. It also has awarded more than $775,000 to support as many as 40 planning projects.

Several other companies in Missoula have also benefited from the program, including Project Spokane, a growing data-base in Bonner that looks to create 65 new jobs. Green Diamond Tire, the Audience Awards, HB Enterprises and Orbital Shirt, among other Missoula firms, have also received funding.