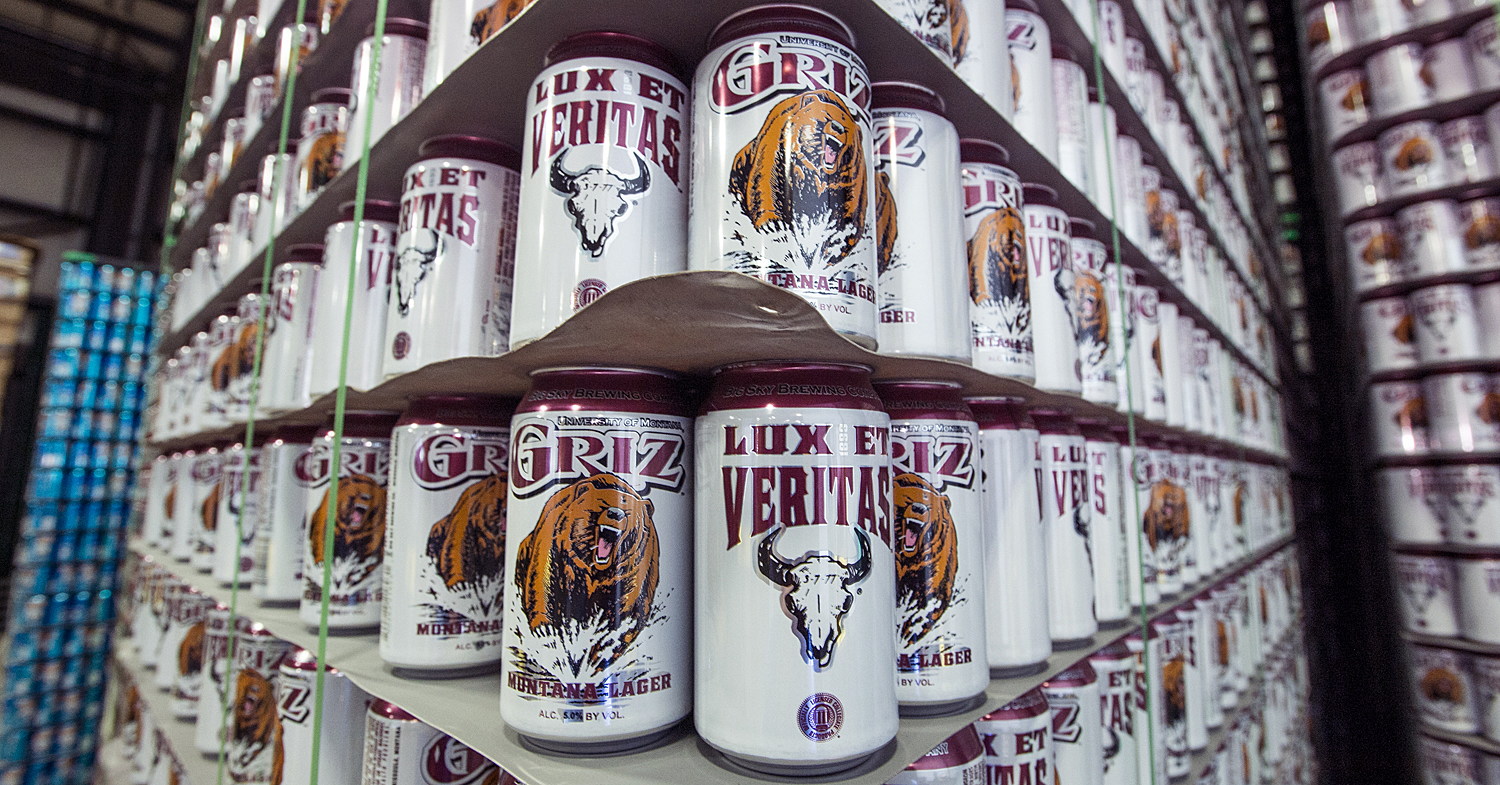 As the University of Montana gears up to celebrate its 125th anniversary, the state’s largest microbrewery will create a tasty new brew dubbed Griz Montana Lager.

Bjorn Nabozney, co-founder of Big Sky Brewing and a 1993 graduate of UM’s School of Business Administration, described the beer as a Bohemian-style pilsner that’s both “crisp and refreshing.”

A portion of the sales will benefit student-focused wellness and the student-led transportation programs. Sales of the officially licensed lager will also help promote community outreach efforts.

“UM is a major asset to Missoula and the region, and we want to do everything we can to help the university succeed,” Nabozney said. “We thought this partnership was a wonderful way to market a new product and give back to a great institution at the same time.”

Nabozney wrote the original business plan for Big Sky Brewing in a UM finance class. Joined by Neal Leathers and Brad Robinson, the trio launched the fabled microbrewery in 1995.

The company now employs 40 workers and sells 43,000 barrels of beer a year in 24 states. Some of the company’s signature brands include Moose Drool, Summer Honey and Big Sky I.P.A.

Kegs and wearable merchandise also will be available.

“Big Sky Brewing is a major success story for the University of Montana and our state,” Schulzke said. “Through this collaboration, our alumni here and across the country can celebrate the university’s anniversary and support our students by enjoying a cold can of Griz Montana Lager.”

The beer will be available next spring.