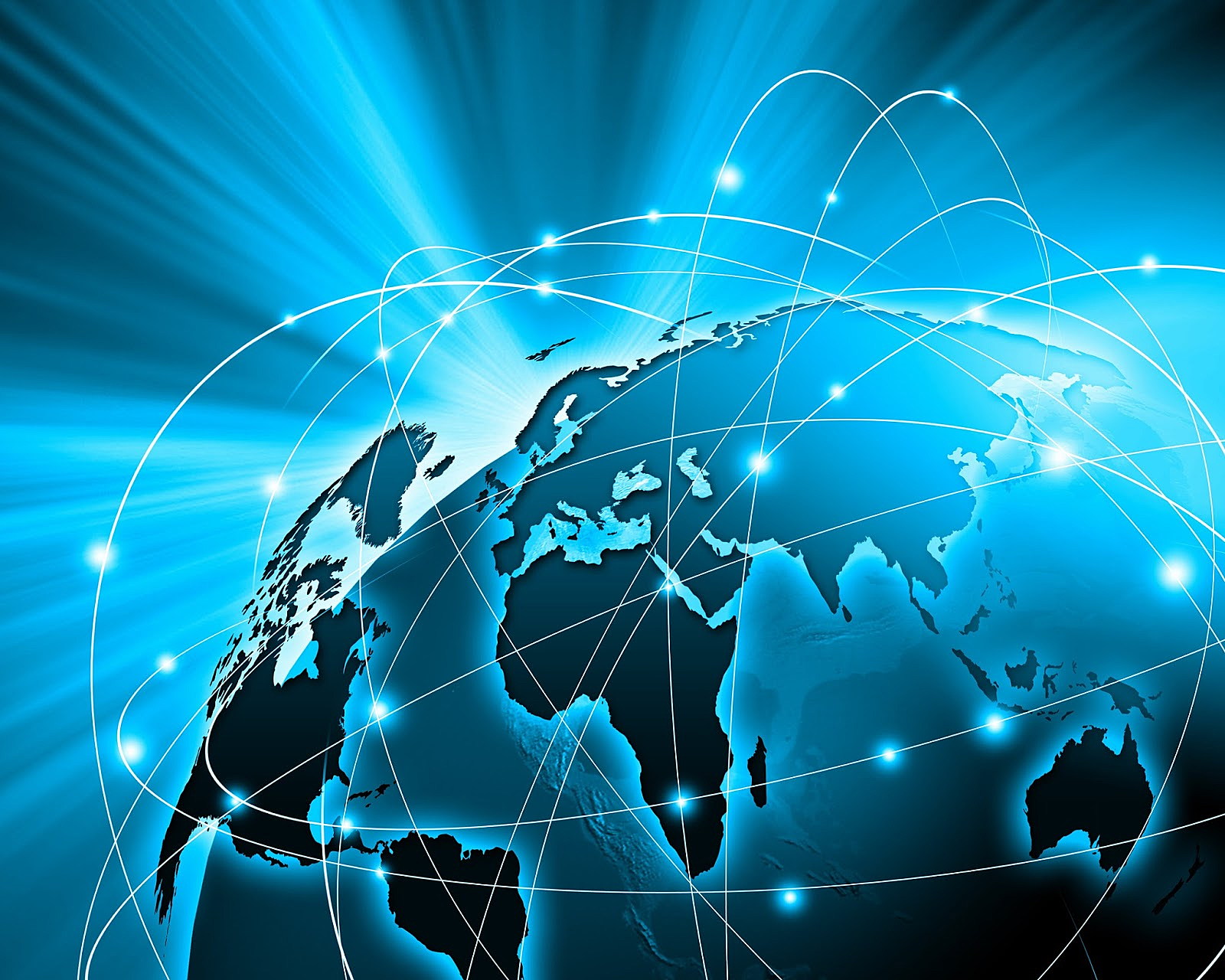 Whether it’s manufacturing airplane components in Missoula or photonics in Bozeman, a company’s push to scale depends on its ability to tap outside markets.

With growth in mind, the Montana Department of Commerce is ramping up efforts to help businesses export products and services to markets across the globe. Out there in the wider economy live most of the world’s consumers, and for a local business to succeed, it must crack the nut that is global trade.

“We know 90 percent of the world’s consumers are outside the U.S., so it would only make sense not to limit your market potential to such a small percentage of the global market that is the U.S.,” said Angelyn DeYoung, international trade manager with the Montana Department of Commerce.

To help expand those numbers, the Montana Department of Commerce this month accepted a grant from the U.S. Small Business Administration to help bolster the state’s exports. Know as the State Trade Expansion Program, the funds support a number of export-related activities, including foreign trade shows, market research and language translation services.

Montana has competed for and won the award each year since 2011, according to Casey Lozar, the bureau chief at the state Department of Commerce. That has driven gains in state industries with an eye on exports, and it could help bolster the state’s economy.

“We’ve done a lot of work as it relates to building the capacity of our small business community, said Lozar. “Through this particular program, we’ve had the opportunity over the last few years to broker relationships with our Montana exporters and get them connected to the industries that make sense for their market and service.”

In Missoula, those industries include Diversified Plastics, which fabricates plastic products that meet OEM factory standards. The company recently exhibited in Singapore and is pushing to expand into the Asian market.

Sunburst Sensors, also in Missoula, designs and manufactures instruments that measure inorganic carbons in marine and freshwater bodies. The firm was connected recently through the trade program with potential customers in Mexico, Panama, Chile, Canada and France.

“We’ve also done some focused work in the photonics industry, and that’s certainly maturing here in Montana, as well as our biosciences and others, like outdoor retail and recreation,” said Lozar. “We’re coming to the table with some things we can do to help them grow.”

Montana claims one of the nation’s most concentrated photonics centers, much of it swirling around a cluster of businesses in Bozeman who have found success on the international stage. The state’s commerce department hosted a pavilion at the Laser World of Photonics trade show in Germany last year.

Aided by the grant, the state trade program will also continue its work with Missoula businesses looking to sell their building material products in Canada next year. While the idea remains in its infancy, the possibilities look promising.

“We’ve seen some uptick in certain industries, and as the global marketplace shifts, we’ve seen some go down,” said Lozar. “We’ve got some core industries here and we’ve got commodities that are responsible for the bulk of our exports. It just depends, year to year, on how those markets are doing.”

CM Manufacturing, based in Missoula, is among the growing number of state businesses looking to expand their reach. It recently participated in the Aero Engine Forum in the United Kingdom in hopes of landing a deal with aerospace manufacturers in Europe.

While Missoula isn’t known as a manufacturing hub, company owner Ken Johnson said, reaching out to new markets is part of doing business.