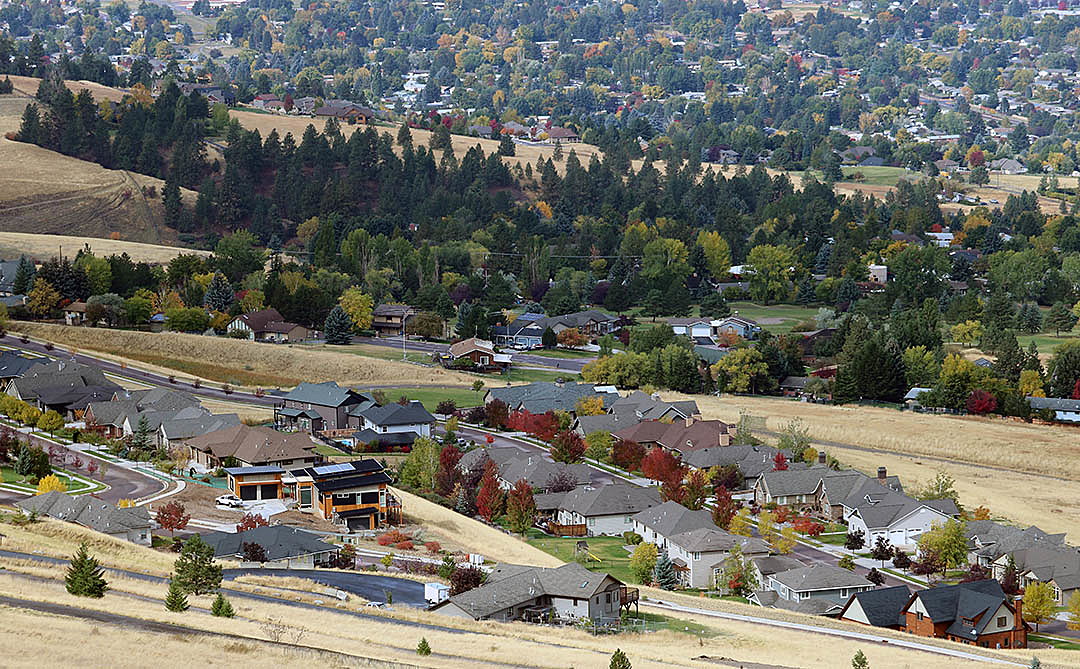 A growing population and demand for affordable housing has put a pinch on Missoula’s housing inventory, pushing up prices to a new record high, according to a housing report released Tuesday.

The median price for all housing types in Missoula now sits at $268,000, marking the seventh straight year home prices have topped the prior year’s figure.

“That represents a 5.2 percent increase over 2016, or about $13,250,” said Brint Wahlberg with Windermere Real Estate. “The median price is continuing to climb, and the sales volume has responded as well.”

The report, released annually by the Missoula Organization of Realtors, offered the latest snapshot into the city’s housing market, one plagued by increasing prices and a lack of affordability when compared to median wages.

While the median income in Missoula runs from $46,000 to $65,000, a buyer placing 5 percent down would need to earn more than $84,000 to afford a median-priced home. It’s a gap that has industry experts and government officials concerned.

“All of the trends in this report – rising prices, tight supply, low vacancy and increasing demand – none of these bode well for those in our community who are the most vulnerable,” said Jim McGrath of the Missoula Housing Authority. “It doesn’t bode well, either, for working families who are central to Missoula as we go down the road. We have significant affordability challenges.”

The population in Missoula County increased 1.7 percent in 2017 to roughly 117,000 residents. And while that single-year figure is considered healthy, the total population has added more than 10,000 new residents over the past decade, placing a strain on housing resources.

The majority of that growth has occurred within the city, which issued 236 building permits for single-family homes last year. Still, homes placed on the market sold quickly in 2017, especially at lower price points, representing what industry experts consider to be a market short on supply.

And when supply is short, prices tend to climb.

“Our supply has been getting lower and lower and the amount of properties for people to purchase has been dwindling,” said Wahlberg. “It means, in a lot of situations, that houses are selling a lot quicker – selling for close to full price or over the asking price – and buyers are finding themselves in multiple bidding situations.” 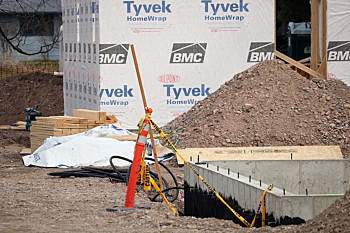 The uptick in prices isn’t a new phenomena in these post-recession years. Economists at the University of Montana’s Bureau of Business and Economic Research warned two years ago that the trend, when compared to local wages, could jeopardize the city’s economic future.

The housing challenge now has the full attention of city and county officials, including Missoula Mayor John Engen, who convened a housing task force earlier this year to explore – and ultimately address – the issue.

“The most pressing problem facing Missoula today in the eyes of citizens is housing – housing affordability, access to housing,” Engen said. “We’re in the best position we’ve been in a very long time to address this community concern.”

Engen said the city, including the City Council, is ready to make several key investments on the issue, starting with a review of the city’s housing and development policies. While the city has worked to streamline the development process over the past few years, Engen said more can be done to ensure affordable housing is possible.

Engen said other potential solutions will also be placed on the table.

Change may not come easily as land prices continue to climb and available building space dwindles in a city confined to a relatively small valley, one where residents pride themselves on open space and working farms.

The median price of a residential lot rose to roughly $90,000 last year – up from just $50,000 in 2012. The report also found that development in new housing has shifted heavily toward multi-family construction.

“We have been building more units in the last few years than we did 10 years ago, but there’s a drop-off in single family,” said Paul Forstin with Territorial Landworks. “Where we’re losing in single family, we’re getting in additional multi-family units.”