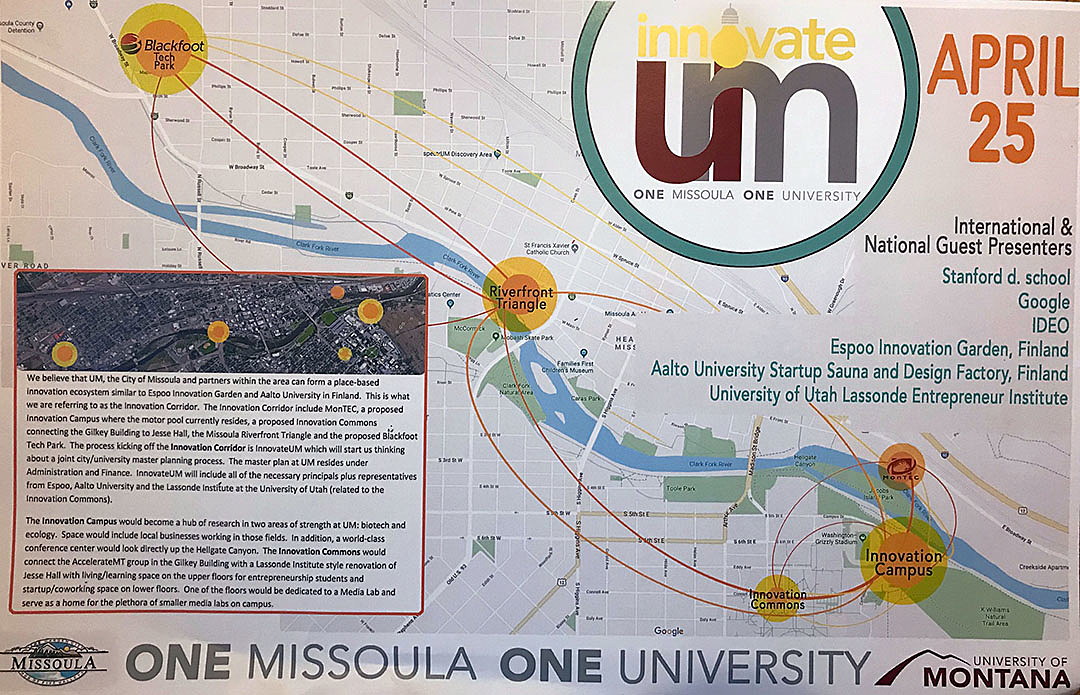 Montana’s rising tech sector and the role Missoula has played in giving it life has prompted Next Frontier Capital of Bozeman to open a local office.

The firm set up shop last month in MonTEC, just south of the University of Montana campus, and is now poised to participate in local plans to create an Innovation Corridor across the city.

“The decision for us to open an office in Missoula is driven by the success of our portfolio companies in Missoula and the great potential we’re seeing in early-stage opportunities in the region,” said Les Craig, a general partner at Next Frontier. “Our goal is to spend more time in Missoula and to be more involved with the start-up community.”

After closing its second fund of $38 million, Next Frontier opted to expand its Bozeman presence after recognizing the role Missoula has played in building the state’s burgeoning venture ecosystem.

Four of Next Frontier’s 12 investments are already headquartered in Missoula, including Submittable, a management software company that received VC funding from Craig’s firm in 2015.

“Their investment in 2015 helped us raise follow-on funding in May of 2017, which has allowed us to double the size of our team in less than two years,” said Michael FitzGerald, who co-founded Submittable. “A stronger Missoula presence will allow Next Frontier to see and invest in even more of the great start-ups that are developing in our growing ecosystem.”

It will also collaborate with MonTEC, which will serve as ground zero for a new city-wide Innovation Corridor. That plan was announced earlier this year by Scott Whittenburg, vice president of scholarship and creative research at UM.

While the effort remains in the planning stages, it calls for innovation hubs that would connect MonTEC with a proposed Innovation Campus just east of Washington-Grizzly Stadium. An Innovation Commons is also proposed, and Blackfoot looks to establish a high-tech innovation park at its own campus off West Broadway.

The entire network looks to develop the city’s entrepreneurial landscape, including biotech, medical technology and other sectors in the industry.

“A greater Missoula presence is just the beginning of more great work to be done across the state,” said Craig. “We’re looking to invest in Montana’s most intelligent and driven founders, and it doesn’t matter what city or town they call home.”