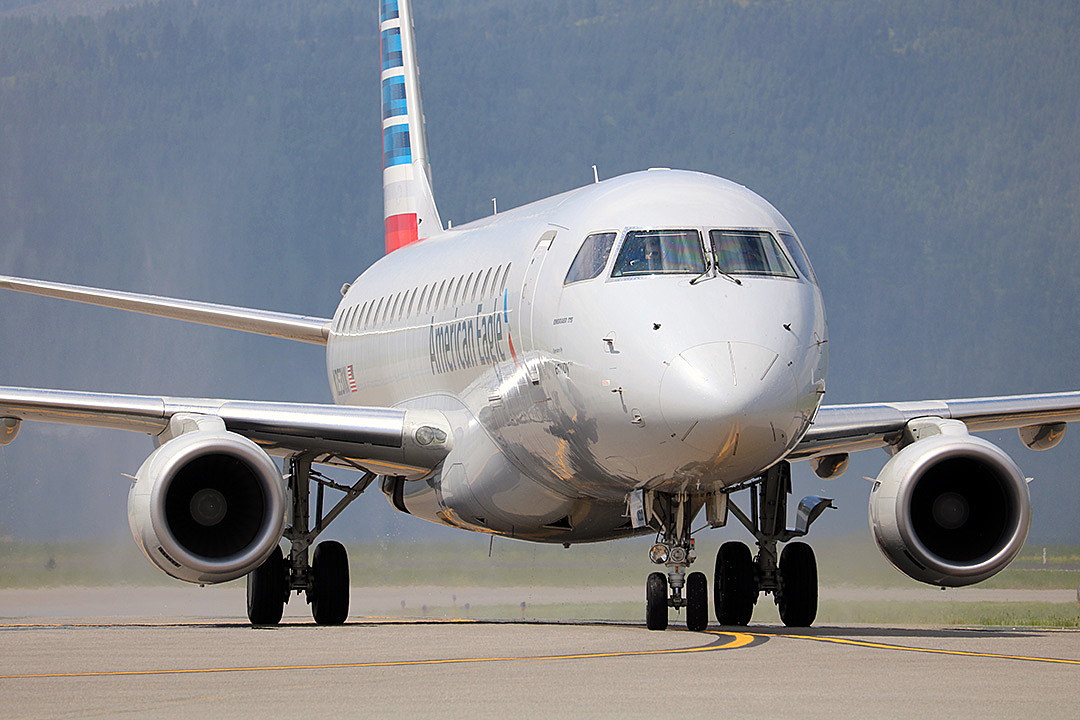 (Courthouse News) American Airlines agreed to pay $45 million to settle an antitrust class action accusing it of colluding with other domestic airlines to limit capacity and drive up fares, and will cooperate with the federal government as it pursues Delta and United.

The Fort Worth-based airline settled under terms of a 20-page memorandum filed late Friday in District of Columbia Federal Court.

American has faced several since-consolidated federal class actions against it, Southwest Airlines, Delta and United, beginning in 2015. One suit filed in Milwaukee claimed the airlines “illegally signaled to each other how quickly they would add new flights, routes and extra seats.”

The plaintiffs claimed that mergers since 2008 resulted in the defendants controlling more than 80 percent of seats in the domestic travel market.

“During that period, they have eliminated unprofitable flights, filled a higher percentage of seats on planes and made a very public effort to slow growth in order to command higher airfares,” the Milwaukee complaint states.

The class claims airlines used the term “discipline” as a euphemism for limiting flights and seats to increase profits, at a June 2015 meeting of top airline executives at the International Air Transport Association conference in Miami.

American is the second airline to settle the case. Dallas-based Southwest Airlines agreed to pay $15 million in January, citing the high cost of litigation and denying wrongdoing.

American spokesman Matt Miller made the same argument Saturday morning. “We believe we’re right on the law and the facts,” he said, adding: “Costs to defend against antitrust litigation often run into the tens of millions of dollars. We continue to deny, without qualification, that American participated in any such agreement, and the settlement does not include any admission of wrongdoing,” he said.

“The facts show that American dramatically increased domestic capacity during the period covered by the complaint, while taking delivery of hundreds of new aircraft, giving it the youngest fleet of the U.S. network carriers. Customers have greatly benefited from these investments in our network, as domestic passenger traffic has increased considerably while fares have fallen to near all-time lows. The airline industry overall has been, and remains, intensely competitive, with a variety of business models and individual airlines making very different decisions concerning when and where to add new routes or flights.”

Both settlements came after the court refused Southwest and American’s joint motion to dismiss filed in May 2016. Both airlines unsuccessfully sought dismissal on grounds that the plaintiffs “had not sufficiently alleged a conspiracy” or established standing.

American began to discuss a settlement three months ago.

Delta spokesman Morgan Durrant said Friday: “The assertion that our success is due to anything but the hard work of our people is offensive.”

The court has 30 days to give preliminary approval for American’s proposed settlement.