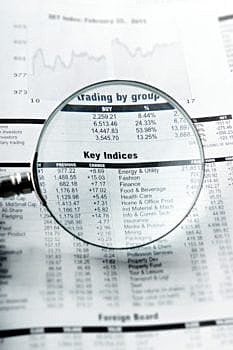 Pew, which calls itself a “nonpartisan fact tank,” released the fact sheet as part of its continuing reporting on the state of the news media.

Newspaper employment statistics were rather grim.

Many other U.S. cities have lost alternative weekly newspapers in the past few years; the Philadelphia City Paper closed in 2015; the San Francisco Bay Guardian ceased publication 2014 and the Boston Phoenix published its last issue in 2013.

Many eulogies for the fallen weeklies cited the internet as a killer of advertising revenue, particularly classified ads, real estate listings, escort services and concert calendars.

Shafer asked: “How does a wedge of newsprint compete with an affordable messaging device that ferries games, social media apps, calendars, news, feature films, scores, coupons and a library’s worth of music and reading material? Ask a young person his opinion and he’ll tell you that nothing says ‘geezer’ like a newspaper, be it daily or alt-weekly.”