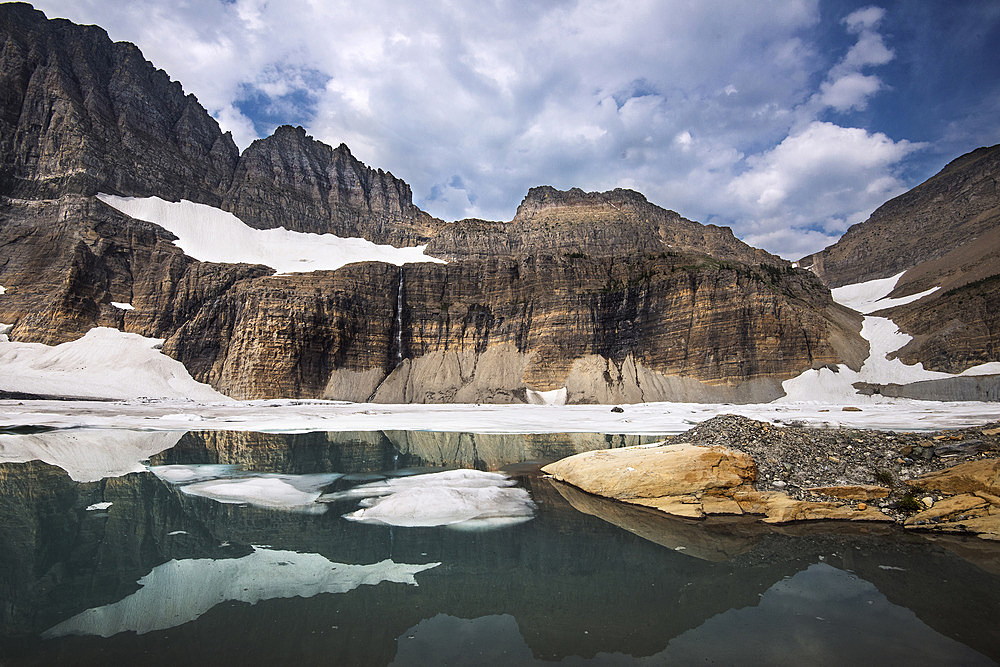 More than 12 million visitors stopped in Montana last year and spent more than $1 billion at restaurants, bars and hotels while here, early estimates released this week by the University of Montana suggest.

Nonresidents also contributed more than $227 million in state and local taxes in 2018.

The study, released annually by Tourism and Recreation Research at UM, found the total number of travelers dipped around 2 percent over the prior year. Still, the state’s 12.2 million nonresidents visitors spent nearly $3.7 billion during their travels in Montana.

“Despite the slightly lower number of individual travelers, those who did travel to the state spent more, on average, per day,” the study suggests. “The net result is around a 10 percent increase in total spending over 2017.”

Broken down by quarter, nearly half of last year’s visitation took place between July and September. Visitors spent more than $1.9 billion in the state during that time, followed by $852 million between the months of April and June.

Gasoline represented 23 percent of all visitor spending, followed by 18 percent at bars and restaurants, 12 percent at hotels, 11 percent with guides and outfitters, and 10 percent on retail items.

Unlucky travelers spent $30 million on vehicle repairs, accounting for 1 percent of all spending.

“Visitor spending during 2018 supported an estimated 42,700 jobs directly and over 58,000 jobs in total,” the study notes. “Associated with those jobs is over $1.1 billion of labor income directly supported by nonresident spending.”

All told, nonresident spending contributed $5.2 billion to the state’s economy in 2018.