The fate of an historic hospital built in 1911 at Fort Missoula to serve members of the U.S. Army, then used to treat patients in a World War II internment camp, has members of the preservation community on edge.

The Post Hospital, as it’s known, is officially for sale on the real estate market. But with an asking price of $900,000 and perhaps millions more dollars needed for restoration, acquiring the property stands beyond the reach of the Northern Rockies Heritage Center.

“From our standpoint, we just want to make sure at least the exterior of the building is preserved as it looks today because it contributes to the historical integrity of Fort Missoula,” said Matt Lautzenheiser, director of the Historical Museum at Fort Missoula. “The last thing we want to see is someone come in and level the building, or make wholesale changes to the exterior of it.”

Lautzenheiser and Tate Jones, executive director of the Rocky Mountain Museum of Military History and president of the Northern Rockies Heritage Center, brought their concerns to the Missoula County commissioners on Tuesday.

Jones asked the county to consider investing in the property’s restoration to “ready the building for the next occupant.” He also asked commissioners to place restrictive measures on any future buyer to ensure they complied with the historic vision of Fort Missoula.

“We encourage anyone who wants to get into this property be strictly evaluated, be forced to answer some hard questions beforehand, and make sure they have money in hand and a plan in hand to carry forward and use the existing physical structure,” Jones suggested. “We don’t want to see another Mercantile situation evolve here.” 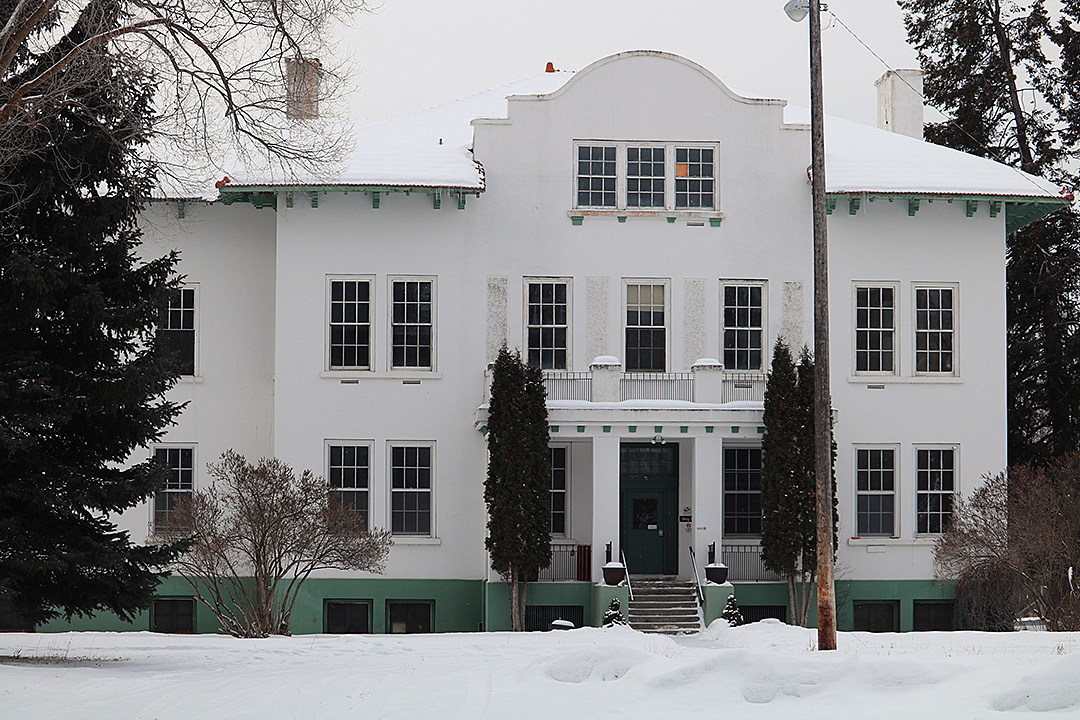 The county balked at filling Jones’ requests, saying the property lies under the city’s jurisdiction. As a result, they said, any future plans for the Post Hospital fall under the purview of the city’s Historic Preservation Commission.

However, commissioners did pledge to retain their seat on the board of the Western Montana Mental Health Center, which is selling the hospital. The organization’s board is comprised of county commissioners from across the region.

That also has Jones nervous.

“Right now, if their board structure stays intact, commissioners outside of Missoula County have a lot of say about what’s going on in an area that Missoula city and county have invested a lot of money in,” Jones said. “It would be good for you to keep your hand in until this is resolved.”

“That’s one reason why we wanted to retain a seat at the table on the board,” he said. “The last thing I’d want is to see the fate of what happens in this community determined by elected officials outside Missoula.” 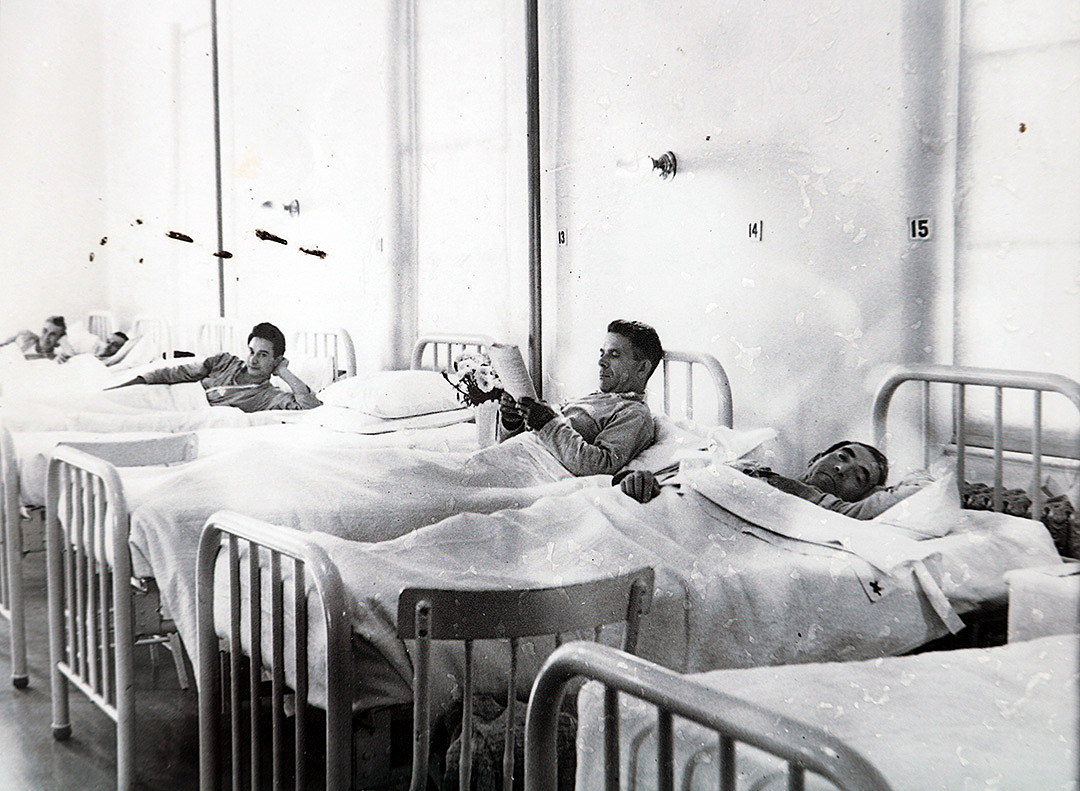 The history of the hospital traces its roots back to 1877 in what began as a collection of tents. The hospital in its current Mission-style architecture was constructed in 1911. Outbreaks of Spanish influenza and polio were more common than battlefield injuries.

In 1941, the Post Hospital was converted for medical and dental needs of a World War II internment camp at Fort Missoula. The Western Montana Mental Health Center purchased the building from the Army as surplus property in the 1960s for $1.

That $1 deal led Commissioner Josh Slotnick to encourage the Northern Rockies Heritage Center to pursue a free transaction by citing the likely costs of renovating the structure.

But Commissioner Cola Rowley said getting a $1 million property for free was unlikely, and may not lie in the best interest of the Western Montana Mental Health Center.

“Mental health services in Montana have been entirely defunded by the Legislature and if Western Montana Mental Health has a piece of property it can sell for $1 million, and provide services for the community, that might be more in line with their mission,” she said.

With no easy solution, the Post Hospital is facing a dilemma similar to the Missoula Mercantile. That privately owned building in downtown Missoula was placed on the open market and sat there for years.

While the Mercantile attracted a number of suitors, the ultimate cost of renovation ran too high. It sat empty for years and fell further into ruin. It was eventually purchased, deconstructed and replaced with a modern structure.

“The Fort is annexed within the city of Missoula, so it (Post Hospital) would fall under the Historic Preservation Commission, because it’s a building within the historic district,” he said. “Whoever would purchase that building would have to go through that process if they were to make any changes in the building.”