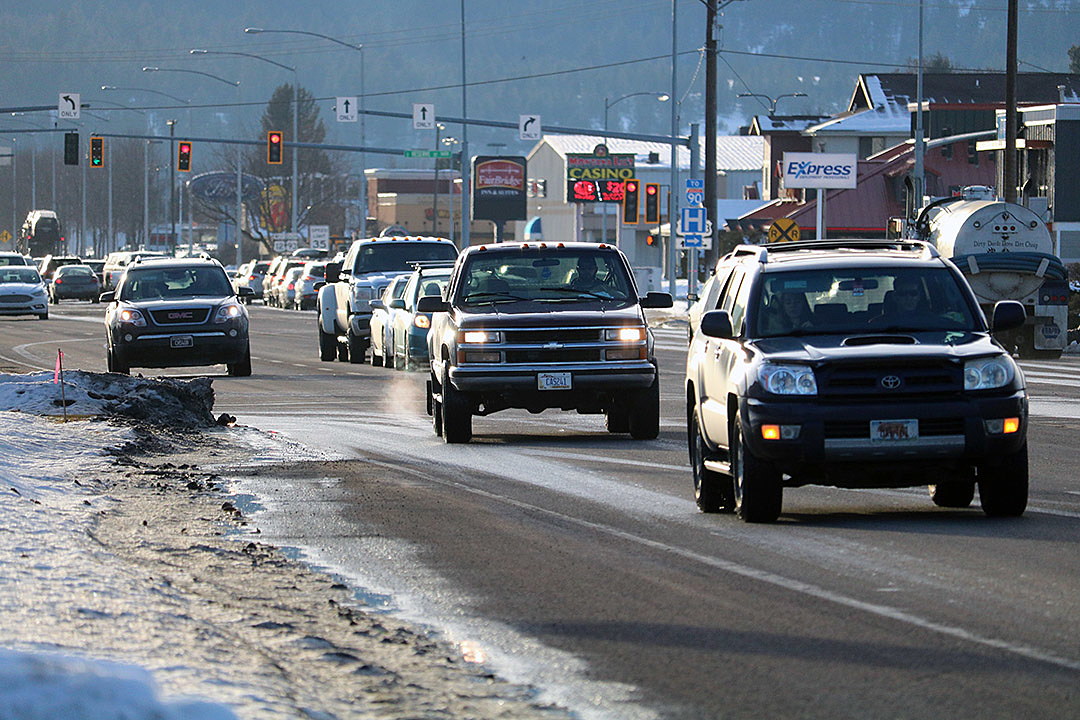 A 4.5 cent increase in gasoline taxes enacted by the Legislature back in 2017 has gone far in helping Missoula County plan additional road projects, putting a small dent in its list of transportation needs.

Chris Lounsbury, the county’s chief operating officer, said the increase is directed toward two different pools of funding. One portion goes toward regular road maintenance while the other funds a planned project that would otherwise lie beyond the county’s immediate reach.

“The first part of that was a regular gas tax increase that increased the amount we would normally receive as part of our regular funding,” he said. “It goes to regular road maintenance projects that happen every year.”

This year, that portion of the gas tax will support a repavement project in the Tamarack area, something Lounsbury said has been needed for some time.

The other portion of revenue, which hasn’t been earmarked for 2019, gives the county a chance to complete a second large project under the Bridge and Road Safety and Accountability Act. Last year, that included work to reconfigure the intersection of Deshaw Lane and Mullan Road.

Lounsbury dubbed it new money and said it must be directed toward a planned project and approved by the state. Last year, it netted the county roughly $160,000.

“Every year the county in March has to identify a project, and those funds have to be used toward that project that’s identified, or they can be carried forward for a couple years to pay for a larger project,” he said. “This year, the county will receive around $253,000 in new funding for an approved project.”

Along with the city, the county joined other local governments across the state in 2017 to lobby for the bump in gasoline tax. While small, it represents one way local governments can tap the spending of tourists to help complete local transportation projects.

The other method sought by local governments would include a local options tax placed on certain goods. So far, however, the Legislature has balked and allowing such a tax, though local governments continue to lobby for it.

The idea, advocates say, aims to find other sources of revenue – sources that don’t fall squarely on the shoulder of property owners.

“While the increase in gas tax may not sound like a lot of money, when you look at the number of maintenance projects Missoula County has each year for road work, it helps,” Lounsbury said. “Every year it’s been a challenge as the cost of asphalt and materials go up, to continue to maintain doing the same level of work.”

In regular gas tax, Missoula County receives roughly $324,000 while the city gets $1.1 million. The increase from the Bridge and Road Safety and Accountability Act helps both governments stretch the money further.

“The ability to not only have a slight increase in our regular funds, which allows us to do the maintenance projects, while being able to add an entire additional second project is absolutely a huge assistance to the county when you talk about the number of road projects that come up each year,” Lounsbury said.