Lender: Falling interest rates could reduce one barrier to homebuying in Missoula 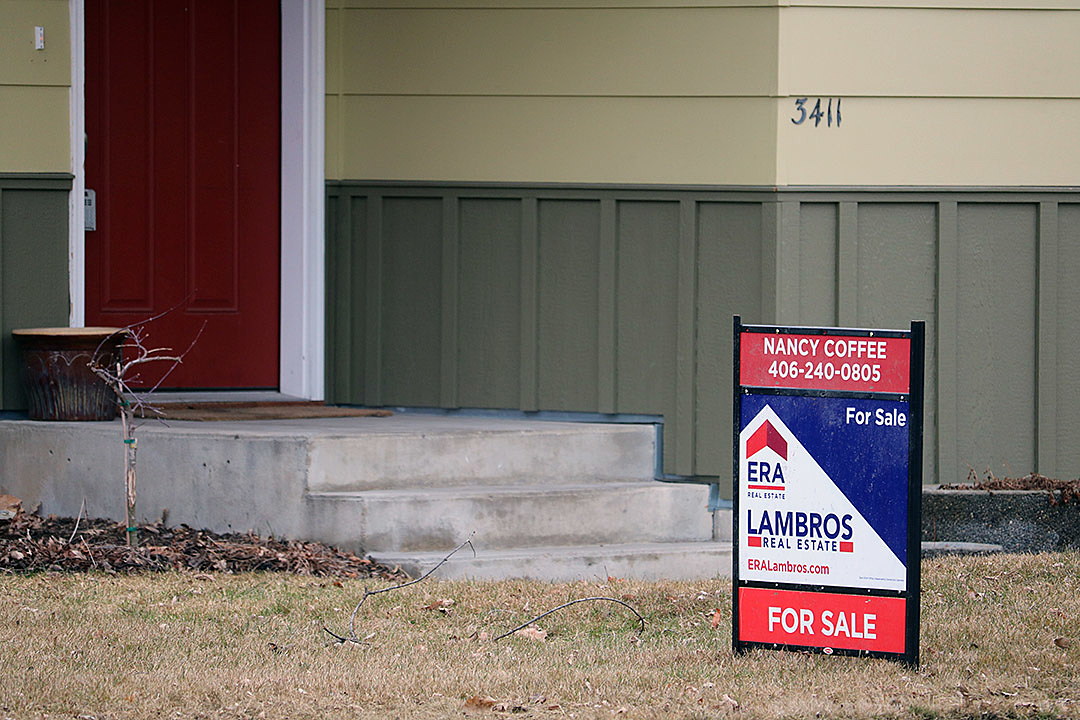 That factor, according to Lynn Stenerson of Stockman Bank, is fluctuating interest rates, which rose in 2018 to levels not seen in seven years. Last year also saw a decrease in the number of homes sold in Missoula.

“It made the cost of purchasing a home higher, stretching the limits of affordability for buyers,” Stenerson said during Thursday’s release of the 2019 Missoula Housing Report. “That on top of the increase in home prices and the tight market really made it a challenge for people to buy a home.”

Over the course of 2018, higher mortgage rates drove up borrowing costs and the cost of construction. While the 30-year fixed interest rate began 2018 at just under 4.5 percent, it topped 5 percent in October.

“That’s the highest interest rate level we’ve had in about 7 years,” she said. “We had a stronger than expected jobs report and economic growth. A lot of times our interest rates are tied to what’s going on in the economy, and sometimes globally. That’s what caused that bump up.”

By December, the 30-year fixed rate dropped to 4.6 percent and all indicators point to further reductions, or at least a stabilization. It currently sits just north of 4 percent.

“The really good news is we’re starting off this year with interest rates continuing to decline,” said Stenerson. “The outlook from the Fed is no future rate hikes for the upcoming year. That’s really good news and it’s starting to spur the market and get people looking. It makes it a lot easier to afford.”

As a lender, Stenerson continues to fight the misconception that buyers must have 20 percent down to purchase a home. With a conventional or FHA loan, 3 to 5 percent may be enough.

Veterans can also tap 100 percent financing while USDA Rural Development loans can provide the same, so long as the property lies outside the Missoula city limits. However, that program may come with some income restrictions.

“Even with low down payment options available for people, it’s still a challenge to get people into a home and come up with a down payment,” she said. “But we do have down payment assistance programs available here in Missoula and around our state. You don’t need 20 percent to get into a home.”

Another challenge in the Missoula market may lie in student loan debt. Stenerson said lenders run into challenges working with student debt, as a lender must consider that debt to help a buyer qualify under certain loans.

That could mean adding 1 percent of the student loan balance as a monthly payment.

“If somebody has $45,000 in student loan debt, we have to use $450 a month as a payment, whether they’re making a $10 payment or no payment at all,” she said. “If someone does have substantial student loan debt, that’s sometimes a hurdle for us to work through.”

But Stenerson said other options may be on the table.

Overall, she added, 2019 is looking better for buyers.

“There’s a lot of optimism this year about interest rates,” she said. “A stabilization of rates is what they’re predicting. It’s great news for people out looking for homes.”