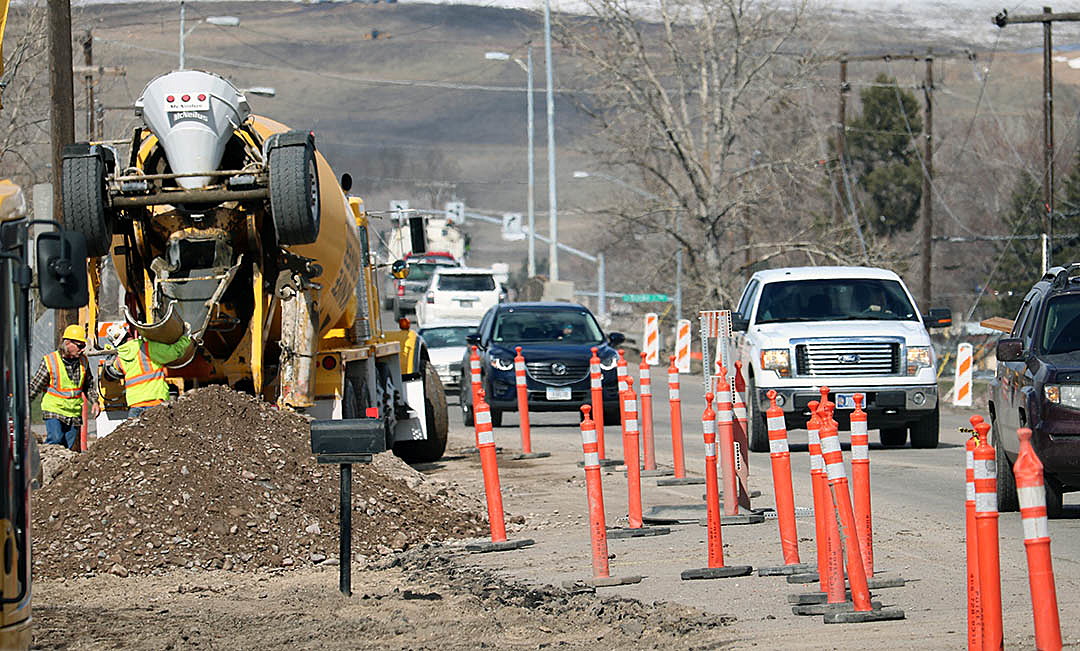 A resolution expected within the next few weeks could solidify an agreement between the Montana Department of Transportation and the city of Missoula to complete the Russell Street project from Third Street to Mount Avenue and cover its $47 million cost.

It could also set the stage for a future Russell connection to Interstate 90 – a project intended to relieve some congestion on Reserve Street.

ED Toavs, administrator of the Missoula District Office, said the current phase of the Russell reconstruction project was funded with urban dollars allocated to the Metropolitan Planning Organization.

But with that funding alone, he said, it would take years before the segment from Third to Mount was addressed, and it would tie up urban funding for decades.

“As we’re seeing with the current construction project, the funds available on an annual basis for a project that size is untenable to continue,” Toavs said. “It will be long into the late 2030s, maybe early 2040s, before urban funds alone can fund the remainder of Russell.”

Addressing two Missoula transportation committees on Tuesday, Toavs said Russell was reclassified from a state urban route and placed in the National Highway System in 2014, qualifying it for NHS funding. Missoula Mayor John Engen wrote a letter to MDT last fall seeking a funding partnership under the new classification.

The tentative agreement has prompted MDT to continue its plans to convert Russell to a five-lane corridor from Third to Mount. Similar work is underway on the segment from Dakota to Broadway.

“The current price tag to complete the five lanes to Mount and the Broadway segment is about $47 million,” Toavs said. “We’d use approximately $16 million of urban and we’d use the remainder, about $31 million, of NHS (funding) to complete the corridor.”

Aaron Wilson, the city’s transportation planning manager, said the approach would commit MPO funding to the Russell project alone through roughly 2030. But that’s a shorter timeline than tying up MPO’s funds into the 2040s.

It would also enable the MPO to move on to other projects sooner, Wilson said.

“There’s not a whole lot of substance we need to work out,” said Wilson. “I think it’s a good agreement and we’ll have the benefit of having this project done much sooner than if it was just left to the MPO.”

Following the resolution, which is set for adoption in May, MDT will complete its right-of-way acquisition along Russell and move the project to final design. The segment is listed for construction under MDT’s five-year plan for 2024, though Toavs wants it sooner.

“We want to have it ready for 2023,” he said. “If you have a project that’s ready, then it’s ready, and if funds come available, you can stick your hand up and get those funds.” 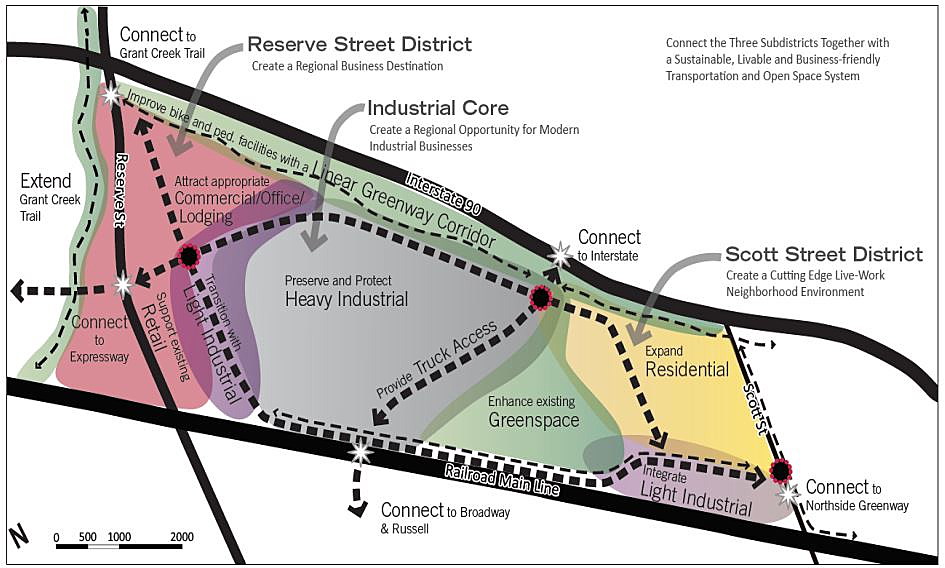 Toavs said MDT will work with the city and the MPO on applying for other federal grants along the way. Completing the corridor, he added, could also set the stage for a future Russell connection to Interstate 90.

While years away, that project has been eyed as a solution to the congestion on Reserve Street. Coupled with new connectors planned in the North Reserve-Scott Street Urban Renewal District, motorists could find other ways to access downtown and central Missoula without using Reserve.

“The other piece of that plan that I think is really key is the connection to Broadway and Russell over the railroad tracks, and tying into an interstate interchange,” said Wilson. “We have this plan we can implement. There’s another corridor people could take that’s an alternative to Reserve and expands our capacity without having to do a costly expansion on Reserve.