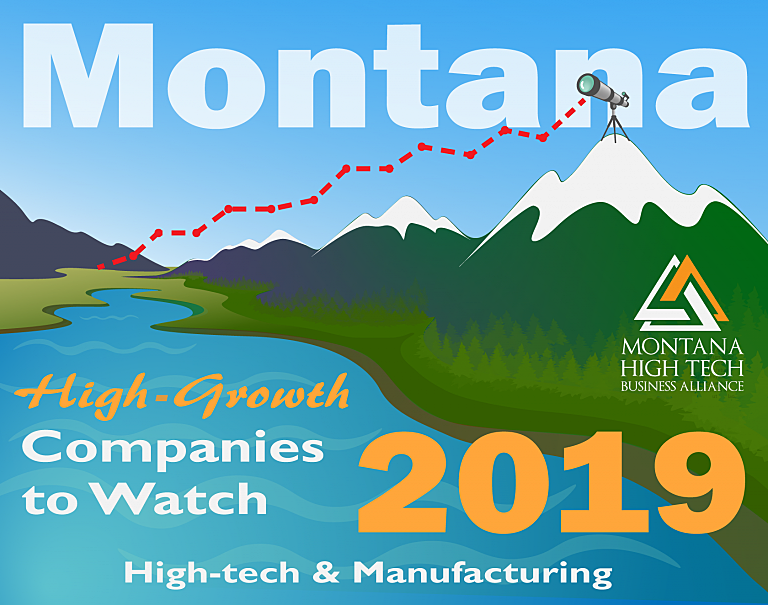 The Montana High Tech Business Alliance this week released its annual list of “High-Growth Companies to Watch,” including three from Missoula.

The list, now in its third year, scored Montana’s high-growth companies on a number of criteria, including their plans to add jobs in the coming year, their potential for steep revenue growth, and whether they’re poised to launch new products or services, among others.

The companies were nominated by Next Frontier Capital, Frontier Angels, the Montana Manufacturing Extension, Blackstone LaunchPad at the University of Montana and Montana State, and Early Stage Montana.

Here’s what the Montana High Tech Business Alliance had to say about the three Missoula firms on this year’s list: 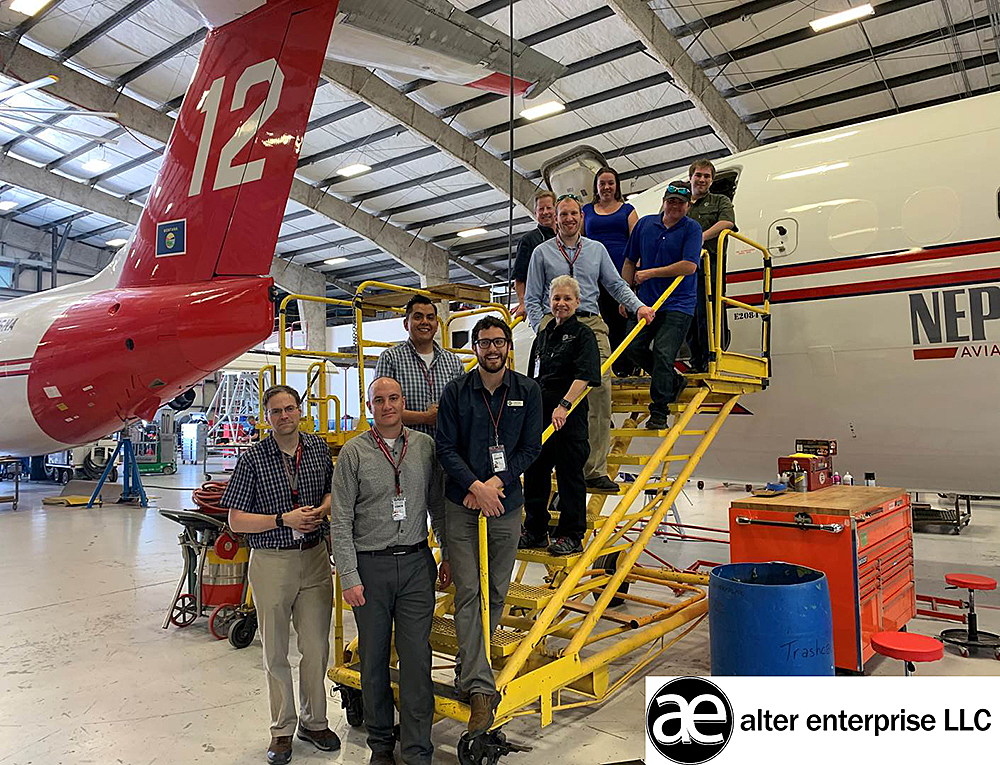 What they do: Custom IT services

Why we’re watching them: When Alter Enterprise was founded in 2000, the company was working with cedar shingles and wildlife cameras. It procured its first and only patent for an automated bear trap. Nearly 20 years later, the company has shifted to an IT focus and is experiencing a boom in business.

At its core, Alter Enterprise is an IT company, but Alter said they work closely with clients to produce solutions that can range from traditional IT services to cybersecurity. Just about the only holdover from the early days is a still-active research and development department, said founder Ryan Alter.

Alter said the company has seen steady, significant growth over the last two years and continues to anticipate 40 percent growth over the next year, bringing their team up to 16. To help nurture potential future employees, Alter Enterprise is working with Missoula College to hire and train apprentices.

Alter said the firm focuses on solutions that are simple and elegant, such as setting up a modern conference room, with a sleek and easy to use design. In addition, Alter Enterprise offers an affordable and comprehensive anti-ransomware product for desktops and servers. The company partners with LMG Security and works with them on projects around the country.

A self-described serial entrepreneur, Alter built and sold 15 businesses before he turned 40. He’s bootstrapped Alter Enterprise and plans to keep it that way.

With the agile Alter Enterprise R&D department, the company is looking at how blockchain is poised to disrupt, well, everything, and how the company could adapt to the new technology, Alter said. 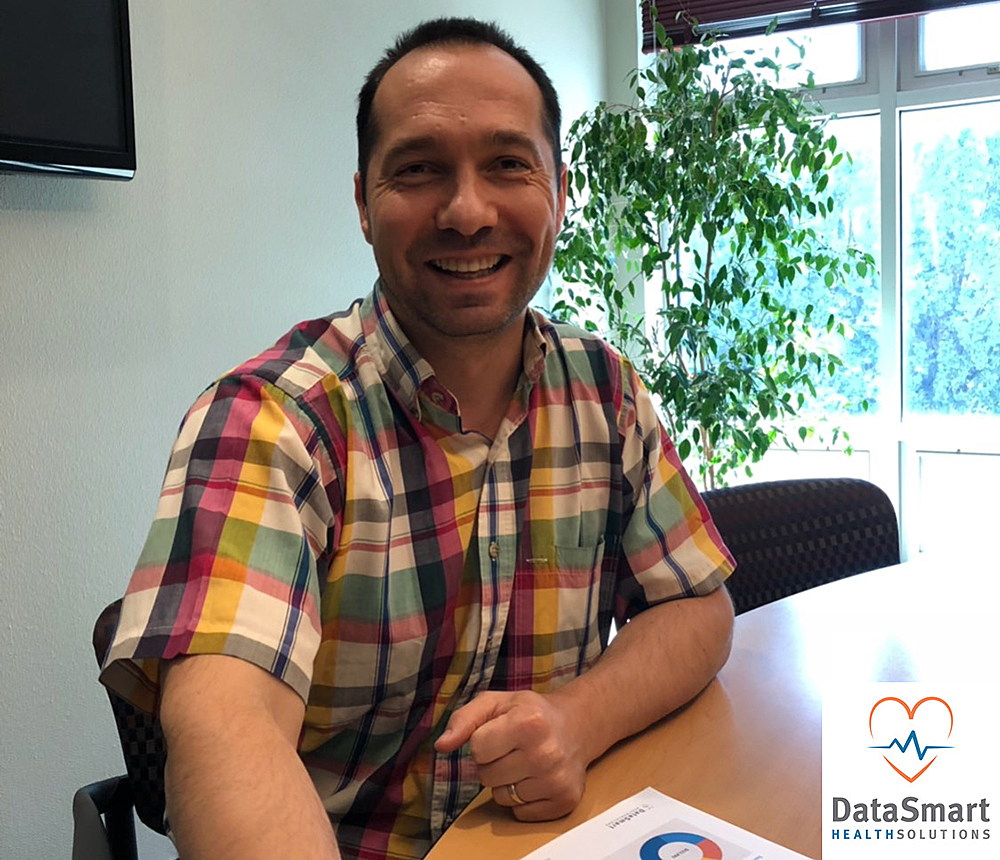 What they do: Data analytics, HealthTech

Why we’re watching them: Companies spend an estimated $1.2 trillion on health benefits for their employees each year, but each company may need a different plan. A “one-size-fits-all” approach can overlook unique needs within each company. For example, homeowners in flood-prone areas require tailored insurance coverage. The same is true for health insurance.

DataSmart Health Solutions (DSHS) uses sophisticated data analytics to help companies build the best benefits packages for their employees while saving them money. DSHS incorporates data from multiple sources, including human resources information, biometrics, questionnaires, and national health costs to identify employees and their family members who may have unidentified or unmanaged medical needs, such as depression.

Over the next couple of years, DSHS is rolling out additional solutions designed to not only improve the quality and effectiveness of benefits packages but also help minimize costs and advise employers about healthcare solutions.

DSHS works with any company that offers benefits to its employees, and its largest client employs more than 2,000 people. While most of the company’s clientele is currently outside Montana in places like Texas, Maryland, Pennsylvania, Virginia, and California, DSHS hopes its new offerings will help them establish a bigger footprint in Montana, CEO Bernard Khomenko said.

The firm anticipates doubling its revenue annually for the next few years. To keep up with demand, Khomenko said DSHS is planning on hiring three or four people over the next six months, growing their team by 50 percent.

An offshoot of DataSmart Solutions, DSHS was formed in 2016 after its sister company was named one of “The 10 Fastest Growing Healthcare Solution Provider Companies in 2016” by Insights Success magazine. DataSmart Solutions was also named one of the “Top 20 Most Promising Data Integration Solution Providers of 2015” by CIO Review Magazine in 2016. 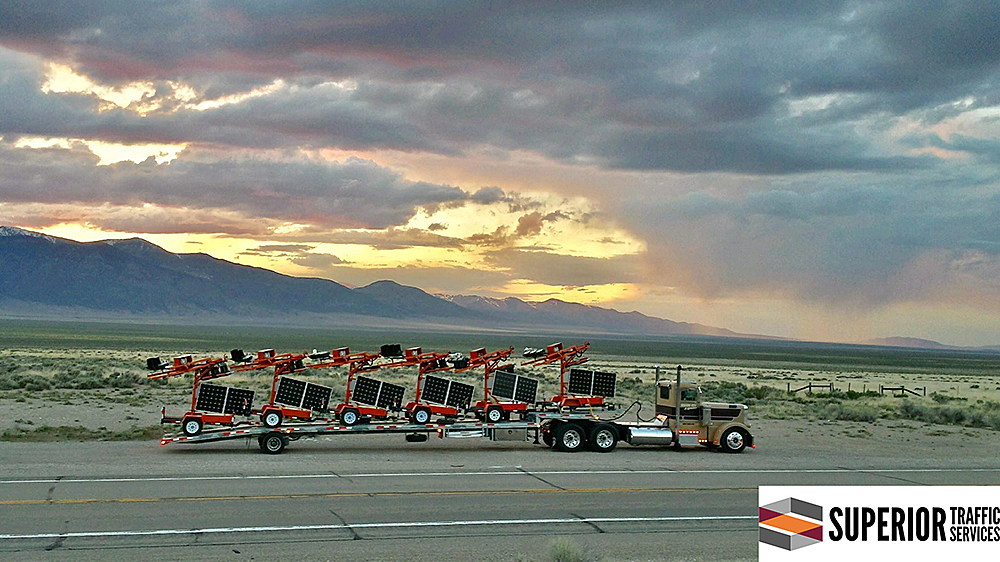 What they do: Construction tech

Why we’re watching them: Since tying for first place with Sellout at last year’s Early Stage Montana regional competition, Superior Traffic Services has hit a bit of a growth spurt.

After ESMT, CEO Jeff Hollenback said a local investor approached them out of the blue looking to fill their entire fund request of $2 million, which will go toward building more equipment. Hollenback said the investment will be well-spent, as every piece of equipment the company currently has is already out on job sites.

Superior has added four employees in recent months and plans to add two or three more tech employees. Hollenback said there may be opportunities for sales and leadership positions as the company continues growing.

Hollenback said the company is excited about a beta product that is getting positive feedback – a mini signal designed to replace flaggers on more dangerous job sites. He added that there’s been a push for Superior to get into the smart work zone market, which integrates message boards and radar sensors to provide real-time traffic updates.

Superior holds three patents for both hardware and software, including their Real-Time Traffic Management System.