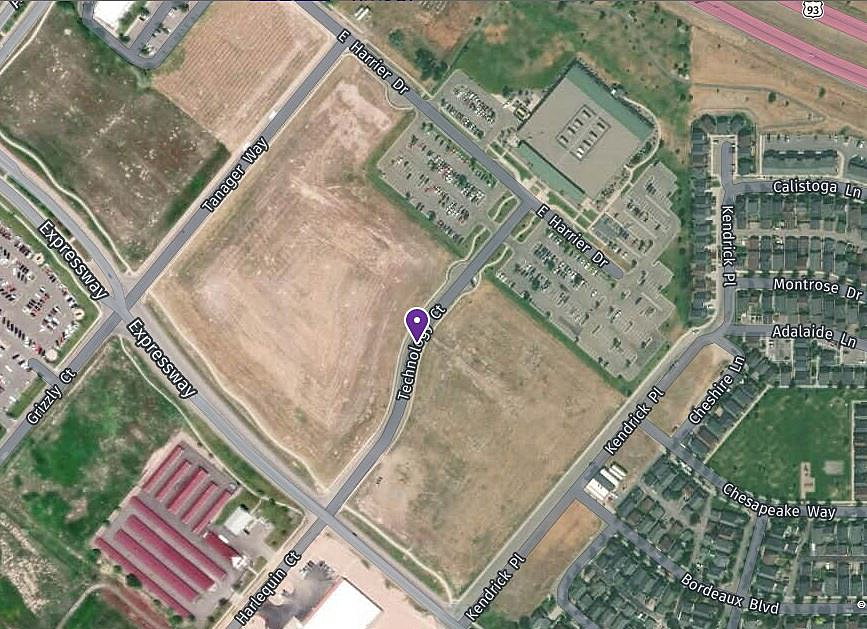 At the request of several property owners, Missoula County commissioners have implemented an ordinance banning overnight camping at the Missoula Development Park, and they’re urging others to notify the sheriff’s office of any violators.

Several local businesses, including the AT&T call center and 836 Technologies, said overnight transients have left behind waste and garbage, and have harassed their employees.

“There are several problems with overnight camping – the transients,” said Brian Freeman of 836 Technologies. “They’re not actual campers, as we all know. Trash, crime and raw sewage is often left behind. These people don’t work in the area, and don’t do anything to bring businesses into the area. It creates problems with our employees.”

Freeman’s company purchased a lot off Technology Court three years ago to house the growing business, which develops tactical police gear. The property is surrounded by city land, and the city already has an ordinance banning overnight camping.

Because the county didn’t have a similar ordinance, campers would move onto county property to avoid being ticketed.

“I don’t know that the county will be able to sell the remaining lots if the problem continues,” Freeman said. “We need to do what we can to prevent that. We invest a lot of money into the area.”

The county also owns several lots off Technology Court and is looking to sell them. The ordinance would restrict overnight camping from 7 p.m. to 7 a.m.

“There’s been some issues there with not being able to access their site, and with some harassment of employees with a lot of overnight camping that’s happening there,” said Dori Brownlow, director of development for Missoula County. “I think it has gotten worse.”

Shawn Horton, director of the AT&T call center, said his company developed its property off Technology Court 13 years ago and has watched the problem intensify.

“Over the last three years, we’ve seen a lot of problems with campers that have been there overnight and pretty much all summer long,” he said. “Besides the sewage and garbage in that area from them leaving it there, people have been harassing our employees as they come into work.”

The county’s new resolution authorizes the sheriff’s department to take “such action as required” to ensure compliance with the new law. It also gives the department ticketing and towing capability, according to lead deputy county attorney John Hart.

“It’ll be on the shoulders of the folks who live and work out there to let the sheriff know,” he said.