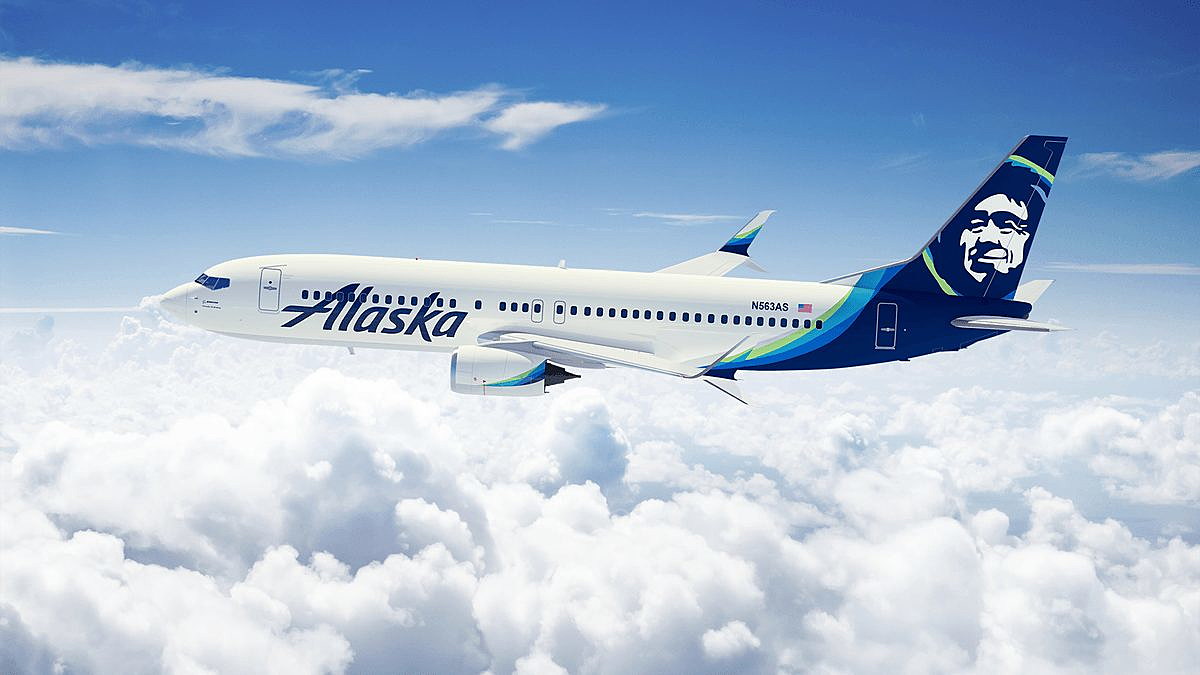 Alaska Airlines has announced plans to extend service across the Pacific Northwest with eight new flights, including daily nonstop service from Missoula to Los Angeles.

The flight was announced shortly after the Missoula County Airport Authority held its monthly meeting on Tuesday.

“Alaska Airlines now provides service to three destinations year-round, including Seattle, Portland and now Los Angeles,” said Jeff Roth, chair of the airport authority. “We’re thankful for the airline’s commitment to our community and appreciate the investment they have made to serve the transportation needs of our region.”

The carrier is expanding both its number and frequency of flights to several markets, including daily flights between San Diego and Orlando. It’s also launching two daily departures from Spokane to Los Angeles and San Francisco, along with Boise to Los Angeles.

Service from Missoula to LAX will be offered in an Embraer 175 jet. LAX represents the fourth largest market for Missoula travelers, though it has lacked nonstop, year-round service.

Allegiant Airlines currently provides nonstop service to LAX, but only on a seasonal basis.

“We’re excited to offer even more nonstops between vibrant Pacific Northwest communities and our growing hubs in California,” said Brett Catlin, the managing director of capacity planning and alliances with Alaska Airlines. “Whether it’s travel for a weekend getaway to Missoula or a day trip to San Francisco, we’re proud to offer nearly 600 daily flights between West Coast cities.”

The Missoula airport has set year-over-year passenger records in each of the past several years, and it will likely set a new record this year. It’s also building a new passenger terminal to accommodate larger passenger counts and the growing number of routes.

“The good news for us, even though we’re basically flat on seats, we were able to fill more seats (this summer),” said Brian Ellestad, deputy director of the Missoula Airport. “That makes us be able to talk to airlines and really position ourselves for service next year. Going into the fall, we’ll start working with the airlines again and start reviewing summer.”