Plans to remove asbestos from several buildings in downtown Missoula received a boost Wednesday, clearing the way for redevelopment of the Riverfront Triangle.

The City Council will loan Riverfront Triangle Partners an additional $82,000 from its Brownfields Cleanup Revolving Loan Fund, bringing the total to roughly $693,000. The funding is provided by the U.S. Environmental Protection Agency and administered by the city.

Riverfront will repay the loan beginning in 2020.

“We believe it’s good to clean up this hazard and clear the site for redevelopment,” said John Adams, a grants administrator with the Office of Housing and Community Development. “It’s a good use of this funding.”

The EPA provided the city funding to “seed” its revolving loan fund. The city can use the funds and subgrants to clean up hazardous waste, helping convert derelict properties for redevelopment and public use.

“We’ll loan it out to Riverfront now and reel it back in to fund another project down the line,” said Adams. “In the meantime, we’d still have around $675,000 in our revolving loan fund to fund whatever project is next, and I think it’s a good idea.” 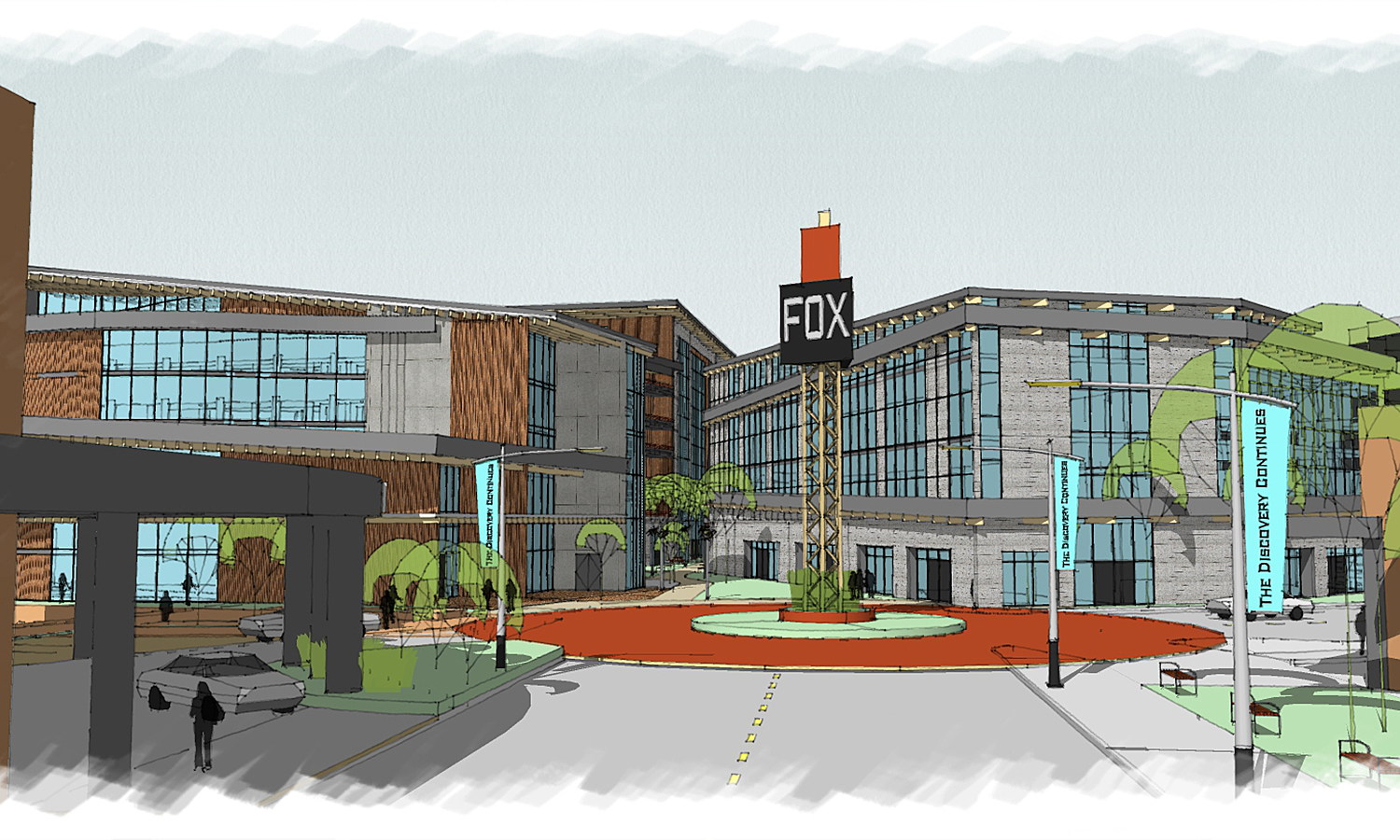 The city made its initial loan to Riverfront Triangle Partners last spring in the amount of $610,000 to rid several vacant buildings on the property of asbestos ahead of demolition.

The developers plan to break ground as early as next year on a substantial infill project, including housing, commercial, office and retail uses. Riverfront Triangle Partners told the Missoula Current this month that the project is nearing final design.

The abatement work is scheduled to be completed in November.

“They are not part of the development agreement for the Fox (Hotel) site,” said Adams. “This loan is not and never has been related to the agreement for the convention center and music venue. The loan is for abatement of property that surrounds that site.”

The city’s Brownfields Cleanup Revolving Loan Fund can only be used for abatement projects, and no other projects are competing for funding at this time, Adams said.

“We have adequate funding to cover the increase,” said Adams. “Since this is a loan, we want to revolve the funding and have it to spend on another project again in the future.”