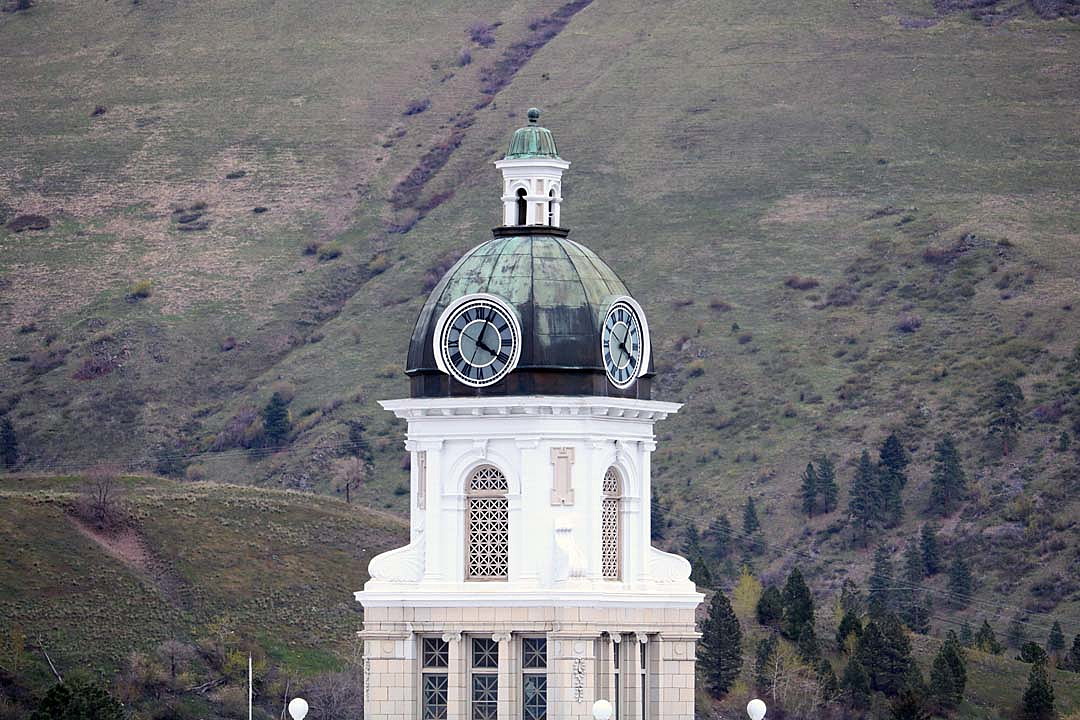 Left with no other choice, Missoula County commissioners on Thursday agreed to write off more than $150,000 in delinquent taxes, including personal property taxes left unpaid by as many as 36 defunct businesses.

State law requires the county to write off delinquent taxes on mobile homes and personal property after a set period of time.

“The personal property and mobile home lists are mandatory write-offs,” said Gernant. “Those are ones that haven’t been collected for five years. They’re required by law to be written off.”

According to county records, the list of delinquent taxes includes 34 mobile homes, representing a combined write-off of $12,659, which includes $2,075 in penalties and interest.

Nine of those mobile homes were registered to owners in Seeley Lake and 16 in Missoula. One was listed under an owner in Long Beach, California, who owed $330 in delinquent taxes and more than $20 in penalties and interest.

“We primarily collect these taxes through the mobile home auction, so each of these mobile homes has been through the auction multiple times and didn’t find a buyer, or has been destroyed and no longer exists,” said Gernant. “They’re typically going to be your older, less habitable mobile homes.”

At nearly $135,000, personal property represents the bulk of the delinquent taxes. The list includes a handful of familiar business registered to local owners, such as Quizno’s, which owed $1,186 in delinquent taxes, and Coldstone Creamery, which owed more than $8,700 in back taxes.

Oil and Vinegar owed just over $1,300, while Curley’s Tavern & Broiler owed $730. A Fort Lauderdale, Florida, company associated with the Vann’s acquisition owed $1,293, and the owner of Allegra Print and Imaging owed $1,800.

The largest single write-off under personal property went to Highway Technologies Inc., located in Houston, Texas, at $31,750, and Reece Holdings LLC, registered in Missoula, at $21,291.

Commissioners also agreed to write off at least eight real estate entities delinquent in their taxes, which isn’t necessarily required under state law but made sense from a bookkeeping standpoint.

Together, they total $7,350 and include a number of coffee carts that no longer exist, along with one cabin on leased land.

“Coffee carts are generally challenging as well,” Gernant said. “They’re real property, which means our only recourse against them is the lien on the real property. And since they’ve been driven away or don’t exist anymore, our lien is on property that’s no longer in Missoula County.”

The same holds true for the cabin, Gernant added.

“The cabin is still there, but the lien only attaches to the cabin,” he said. “If you take the lien, you get the cabin but you don’t necessarily get the lease. A lot of times, those fail to sell at our tax lien sale.”

Commissioners described the list as extensive but said the county has exhausted its efforts to collect the delinquent taxes.

“We went through each of these previously,” said Commissioner Dave Strohmaier. “I think the likelihood of getting anything back is slim.”