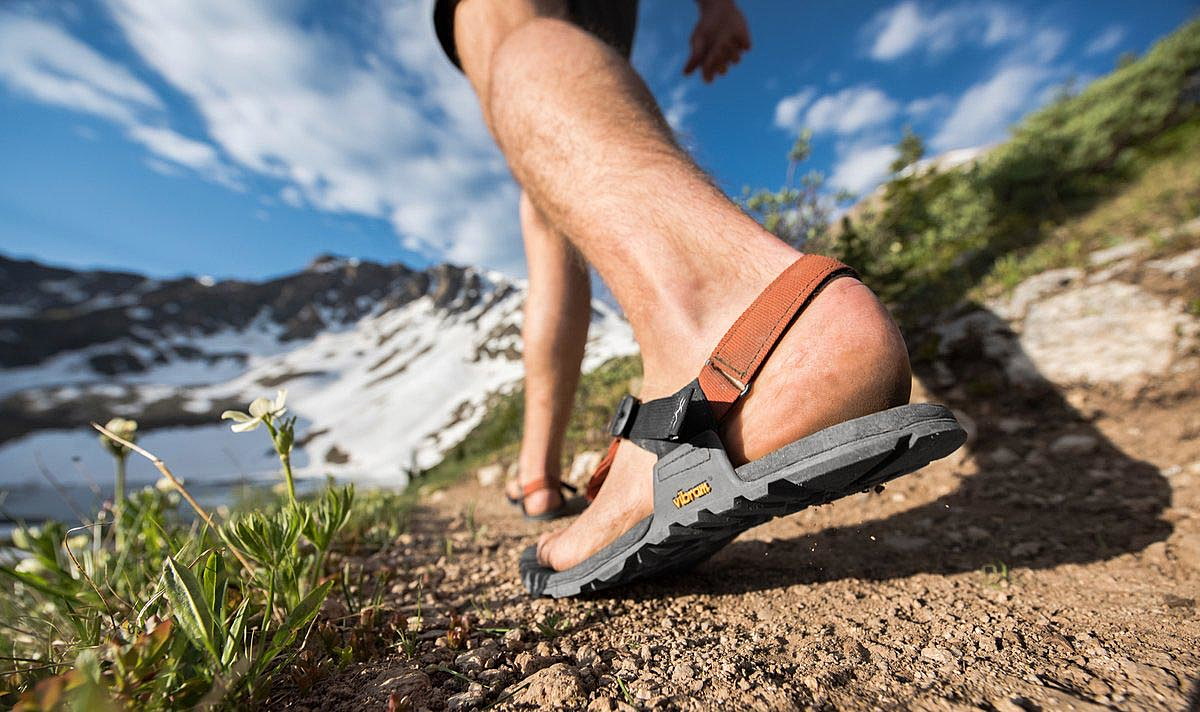 The latest company to place roots in Missoula plans to create nine jobs over the next two years as it relocates a portion of its operations from California to Montana.

Bedrock Sandals, founded in 2011 by Dan Opalesc and Nick Pence, expects to make the move in January, with a launch party planned next spring.

“We looked at places like Boise, Bend and Bozeman, and other mountain towns,” Opalesc said Tuesday. “We really liked Missoula because of the strong sense of community here. We really liked how it wasn’t just a resort-type town.”

The company began in Humboldt County, California, in 2011, when the two founders were doing field work. They began looking for what Opalesc described as a packable sandal built to last.

Their early version was simple, built from a doormat they traced and cut to the dimensions of their feet. They melted the webbing to the sole of the shoe. Bedrock Sandals was born.

“We just started tinkering with designs and came up with a pretty simple sandal,” said Opalesc. “Over the years, we’ve taken our sandals on a lot of adventures to find better ways to make them. We’ve been doing that for about nine years now.”

Bedrock has since partnered with the likes of Vibram and REI and will initially co-locate with Big Sky Fulfillment, located near Missoula International Airport.

While stateside assembly and manufacturing will remain in California, the company’s headquarters will land in Missoula, where it will focus on everything from logistics to sales, both direct and online. It will also include a repair shop and showroom.

“We’ll have a flagship store at our (Missoula) location where we hope to attract locals as well as a lot of our customers from afar,” he said. “Our design and development will be done there. Our stateside assembly and manufacturing will remain in California, but all of our fulfillment will be in Missoula.”

Bedrock, through the Missoula Economic Partnership, received approval Tuesday from Missoula County commissioners to apply for a job creation grant through the Montana Department of Commerce. The company plans to create roughly seven jobs in 2020 and grow its workforce to 10 the following year.

While Opalesc didn’t reveal anticipated pay, the state grant requires a company to pay at or above the local median income, or roughly $19.86 an hour in Missoula. Opalesc said the full-time jobs will include paid time off, retirement contributions and health care.

“A huge goal of ours is to create awesome jobs for just everyone in our company and community,” he said. “We like to give back to the community as much as possible, and source with local vendors. That makes our business stronger and it’s cool to work with the community we’re in.”

When looking for a location to place its headquarters, the company also considered a culture that reflected its values. It gives 1% percent of its proceeds to environmental nonprofits through its planet initiative, and it uses recycled materials in its packaging, including the box.

“We’re pretty stoked on our boxing and packaging,” said Opalesc. “We use 100% percent recycled boxes, and we’re the first company to use algae-based ink. It has way less carbon in it than soy-based ink.”

MEP has described Bedrock as a “best-fit business” that will find success in Missoula.

“It’s a company MEP has been working with for over a year now,” said Nicole Rush of MEP. “They’re going to relocate to Missoula in January and bring some of their team up here, and some new folks. We’re really glad they’re here in Missoula.”