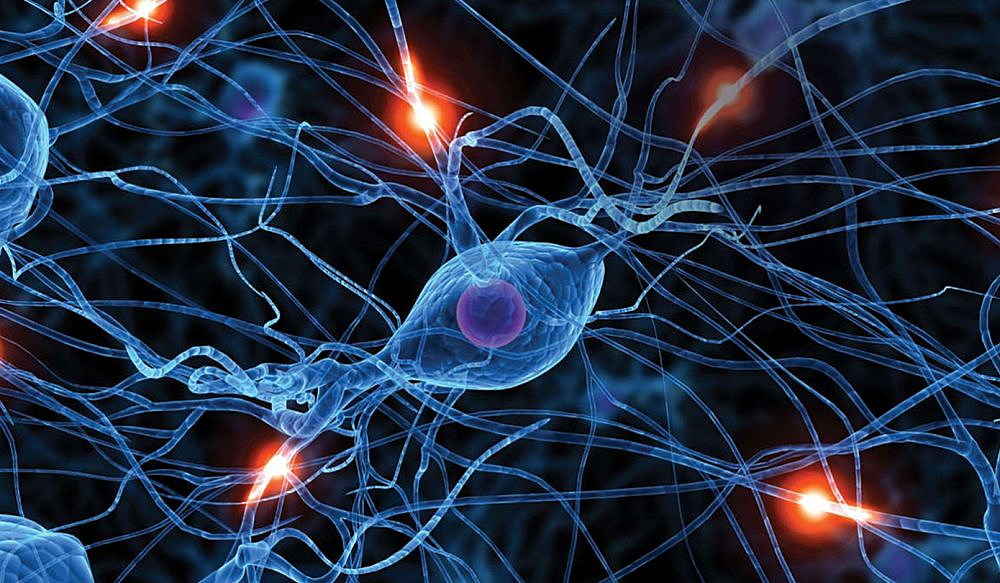 A new company focused on brain research is placing roots in Missoula as it works to develop treatments for a range of neurological disorders and move them toward clinical trials and eventual commercialization.

Expesicor Inc., launched last year, is already working with the University of Montana, and it’s looking to create more than two-dozen jobs over two years.

The startup will locate at MonTECH near the university campus.

“Our focus is neuroscience research, and we’re addressing several different problems, all associated with neurological disorders,” said COO David Booth. “There’s a lot of brain disorders out there, and there are not enough effective treatments.”

Expesicor currently has six candidate treatments in the pipeline, each at various stages of development. The research targets a number neurological disorders, including Alzheimer’s, epilepsy, ALS and traumatic brain injury, among others.

“Our solution is to develop therapies for these disorders, or find better ways to detect these disorders,” said Booth. “It can come by way of drugs, or imaging agents to better understand the disorders of the brain.”

When it comes to traumatic brain injury, the company has developed a drug it’s currently calling EXP-1602. Expesicor has been cleared by the Food and Drug Administration to begin clinical trials, some of which will take place in Montana.

“This is a drug that’s going to be used in people who are involved in extreme sports or riskier activities,” said Booth. “In one of our clinical trials, we’ll be working with football players across the state. We’re going to be testing whether our drug, administered after an injury, can actually block and prevent cognitive decline and the issues that are normally associated with concussion.”

Expesicor also has received $400,000 from the National Institutes of Health to further develop an imaging agent to identify pain in a patient.

As it currently stands, Booth said, pain patients are asked to refer to a chart to describe their level of pain. But that can be subjective, and with the opioid epidemic, the NIH is interested in finding alternatives to pain treatment.

“We’re essentially making another imaging agent. In a scan, it can visualize where an individual is experiencing pain,” said Booth. “By having an objective pain measurement tool, doctors can now say with confidence how much pain that patient is experiencing, and whether they need additional pain management or other resources to address that pain.”

Braxton Norwood, the company’s CEO, grew up in Kalispel and graduated from Flathead High School in 1999. When launching the company, he and Booth looked to Montana to base their research and future operations.

Locating near a university was key to their decision to make Missoula home.

“We do preclinical research that requires equipment and expertise that’s really only available in Bozeman or Missoula,” said Norwood. “After speaking with the administration at the University of Montana, it just made sense to base it in Missoula. There’s room to grow, it has a supportive environment and they have a neuroscience program.”

MonTECH, a business incubation center located just north of the university campus, has nurtured a number of startups, including many in technology. But it’s also home to Inimmune, a bioscience company conducting vaccine research to fight infections in patients.

Last year, Inimmune landed a $5.4 million grant to further its research, and it’s working closely with the Division of Biological Sciences at the University of Montana. Expesicor will develop a similar relationship with the school.

“Because we are moving rapidly toward commercialization, you’ll see some project managers and people associated with business development,” said Booth. “We’re pushing very quickly to grow and commercialize and diversify our portfolio.”

Booth said the company also looks to hire Ph.D and masters-level researchers as they graduate, given their expertise in neurological research.

“There’s not too many companies that support the neuroscience program at the university,” said Booth. “We’re actively making hires of people who have gone through the University of Montana system. They won’t have to leave the state to practice in their respective career path.”