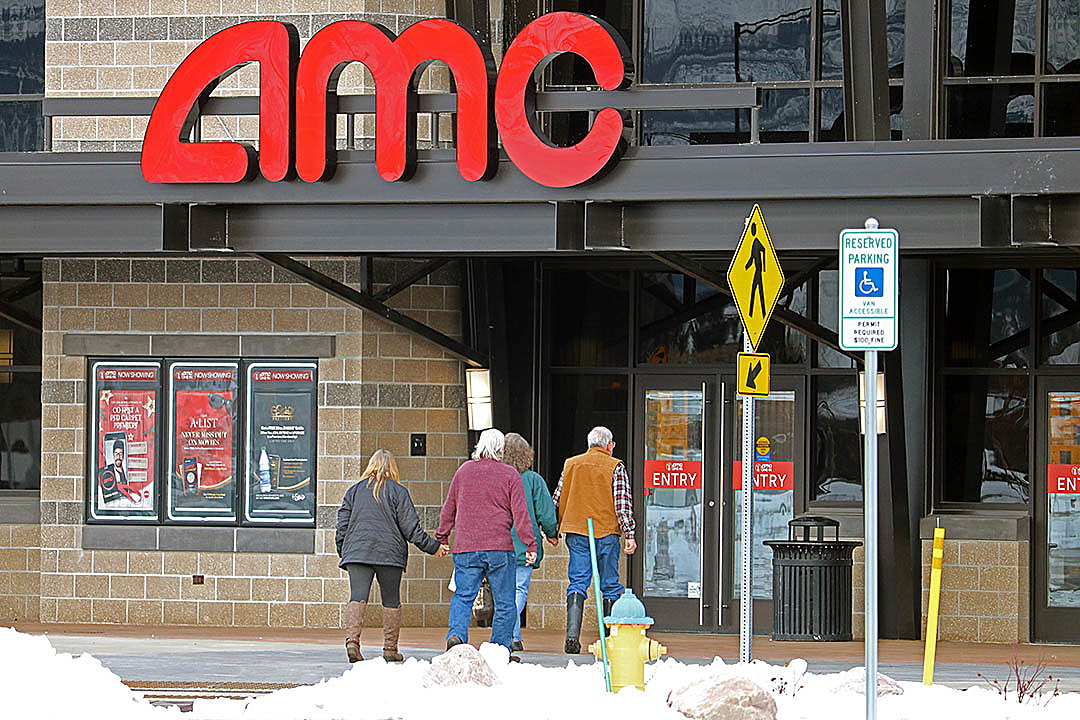 Despite the closures of Lucky’s Market and JCPenney in Southgate Mall, the Midtown shopping center remains strong, officials said this week.

Winger and Lauren Poppen, the mall’s marketing director, cited a number of business success stories, including a variety of locally owned shops. The mall currently houses 25 locally owned businesses and expects to see that number climb.

Dillard’s men’s and kid’s store – a second location for them – opened over the holidays and within nine months after Herberger’s announced a number of national closures.

“Additionally, several of our stores renewed leases in 2019, committing to the future of Southgate and Missoula,” said Poppen. “Our AMC-9 dine in movie theater was able to secure its cabaret license and is now able to serve beer and wine to moviegoers.”

Mall officials expect to fill the property with new tenants.

“Lucky’s Market’s closing is especially unfortunate, because it was a well-run, successful location with a team that was eager to serve Missoula,” said Poppen.

Grant Kier, Missoula Economic Partnership CEO and president, told the Missoula Current that Missoula’s retail outpaces the national average – and not to worry, as job openings will still be available.

“Our hope is that we’ll continue to see strong growth in our local companies and that the chains that do come to Missoula are the ones that are strategic about their growth and able to sustain themselves over the long term,” Kier said.

The Washington Prime Group purchased the mall in 2018. Last week, the firm announced the closure of JCPenney at the mall, saying it planned to redevelop that portion of the property.

Poppen said store closings occur for a variety reasons and that the Lucky’s “was caught up in a nation-wide corporate decision.” Lucky’s parent company, Kroeger, divested its stake in Lucky’s Market in December after a two-year partnership.

The project was billed as a big step for Southgate Mall as it worked to reinvent itself in the wake of a changing economy. Other attractions, including the AMC dine-in theater, opened shortly after.

“Washington Prime Group identified Missoula and the western region of Montana as a great market in which to operate because of the growth and predicted future success of the market,” said Poppen. “A strong community, including Southgate Mall as Missoula’s town center, and a thriving downtown, are great indicators for the future.”

Poppen and Winger agree that the future looks bright in Missoula.

“We anticipate 2020 will be another landmark year of exciting new stores to come,” said Poppen.