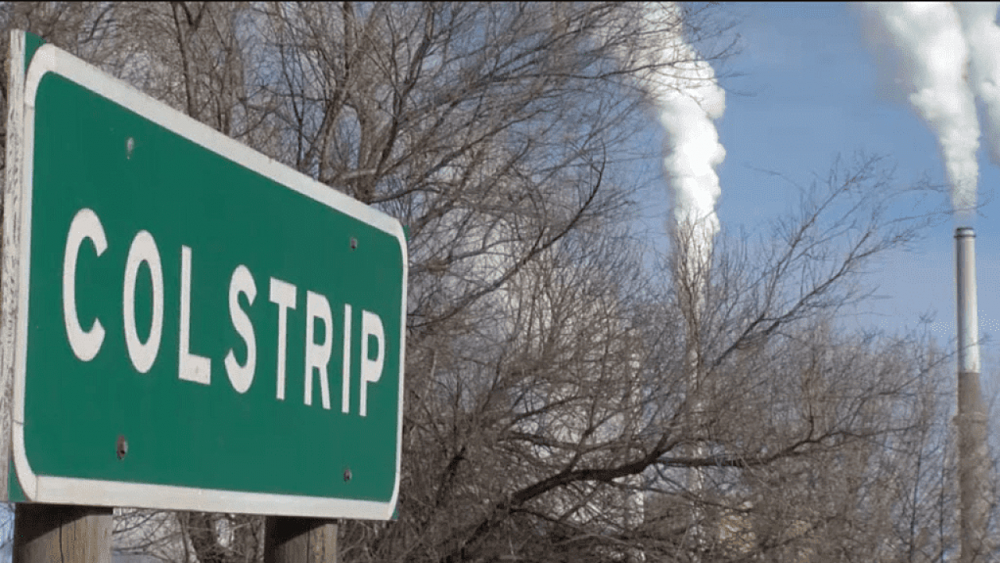 A federal judge has a week to decide whether an Ovando man can send NorthWestern Energy shareholders a proposal allowing them to vote to require the utility to stop using Colstrip energy within five years.

On Thursday, Missoula federal district judge Dana Christensen heard NorthWestern Energy shareholder Tom Tosdal argue against NorthWestern Energy attorneys as to why the utility should mail his proposal to shareholders. Tosdal, an Ovando resident, is also an attorney in another state so he argued the case himself.

Last fall, Tosdal wrote the resolution that said shareholders request NorthWestern plans for the utility to “cease coal fired generation of electricity from the Colstrip plant and replace that electricity with non-carbon emitting renewable energy” by the end of 2025.

If it were put to a shareholder vote, Tosdal would be allowed 500 words to explain his rationale to the voters while NorthWestern’s argument was unlimited. Still, NorthWestern refused to put it to a vote, which prompted the lawsuit.

Thursday’s arguments related to business law and were mostly based on court rulings in two high profile lawsuits and a few Securities and Exchange Commission releases.

But Tosdal asked the judge to look at the big picture.

“It’s not like the company is being jumped here with no opportunity to fight back in the marketplace of ideas,” Tosdal said. “This company will assert its right, should this proposal go forward, to oppose it. So the investors can make up their own minds.”

But the question came down to whether Tosdal’s proposal related to “ordinary business.” Some SEC rulings said companies don’t have to involve shareholders in ordinary business issues.

“Exclusions are provided so the company doesn’t have to go through the process,” Jackson said. “This subject matter is so complex that it goes beyond what is appropriate for stockholders to consider at an annual meeting. They’re not sophisticated in resource management – they might be sophisticated investors. They’re not analyzing the ability of the company to manage its resources – they don’t have the capability of doing that.”

But the SEC rulings go further to say that shareholders should be included if the issue transcends the day-to-day operations, such as whether to build a nuclear power plant.

Tosdal argued that the increasing devastation of climate change qualifies as transcending NorthWestern Energy’s desire to continue to use cheap coal-fired energy. Coal emissions are the worst contributors of carbon to the atmosphere and adding more would continue to drive the climate toward higher temperatures.

Tosdal highlighted the significance of Blackrock CEO Larry Fink writing a letter in January, telling other CEO’s that climate change will introduce risk into investments and that it was irresponsible not to move clients into more sustainable portfolios.

Jackson countered that the SEC also said a transcendent reason didn’t matter if it resulted in micromanagement. Jackson said Tosdal’s proposal would be micromanaging because it told the company what energy it should use and by when.

Christensen said he might agree that micromanagement was an issue, so he asked the attorneys which carried more weight: transcendence or micromanagement.

Jackson didn’t hesitate to say micromanagement because he considered the SEC ruling to be a three-tiered test.

“You don’t even get to the question of micromanagement without first having a transcendent issue,” Jackson said.

Tosdal disagreed, saying the SEC language about the weight of a transcendent issue was unequivocal, where the mention of micromanagement was intended for possible consideration. Therefore, transcends prevails, Tosdal said.

“Rather than saying micromanagement trumps everything else, which the commission could say, the commission did not say that,” Tosdal said. “The commission said this is a consideration, but be careful when you apply it.”

“All that is asked here is not for your honor to decide to close Colstrip,” Tosdal said. “What is asked is that the investors who put their money and faith in this company be permitted to vote on a matter of great concern to them.”

Jackson argued that the proposal could require the company to do things not included in its 2019 resource procurement plan. He said NorthWestern Energy owns parts of other coal-fired plants in the Dakotas and also uses natural gas plants that weren’t mentioned in Tosdal’s proposal.

“The company is committed to the increased use of clean energy and decreased dependence on carbon energy,” Jackson said. “What’s frustrating is, part of this 21st century technology could be can you make coal burning clean? But this proposal says shut Colstrip down – it doesn’t say ‘look to see if there’s a way to continue to use that.’ The company is committed to (more clean energy), and it doesn’t want to be micromanaged.”

Christensen said he’d try to issue his decision within a week to allow the company to meet a March 6 proxy mailing deadline.