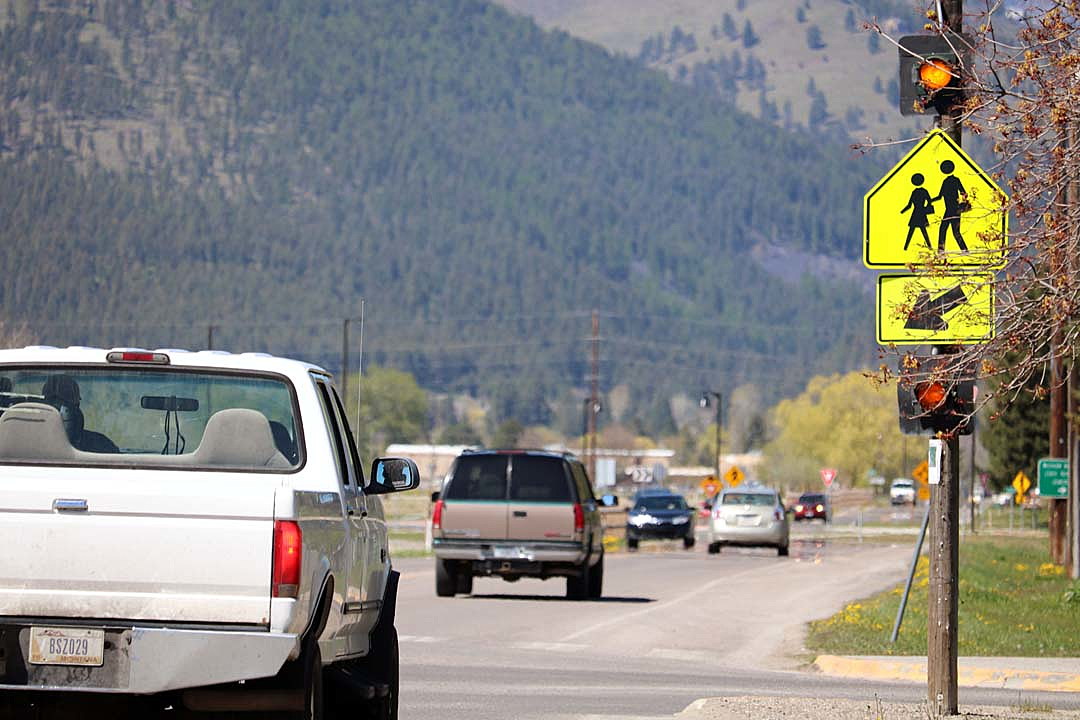 Work to improve the flow and function of South Avenue from Reserve Street past Fort Missoula Regional Park could begin next year if project funding becomes available, city planners said this week.

The city has twice applied for state grants to fund elements of the project but has twice been denied. Other funding tools could be pooled to move the project toward construction in 2021.

“South Avenue has been on our priority list for quite some time, especially since the bond passed to create Fort Missoula as a regional park,” said Ben Weiss, manager of the city’s bicycle and pedestrian program. “At that time, it was very clear that South Avenue needed some work.”

The scope of the project stretches from the intersection with Reserve Street and runs to the west past Community Medical Center, the regional park and Big Sky High School, eventually tying in to what will become the new South Avenue bridge.

The project includes multiple phases with plans to convert the former country lane into a complete street with bike lanes, turn lanes, sidewalks, boulevards, lighting and a trail.

“It’s really important that this street get constructed to complete streets standards for accessible, safe and convenient non-motorized facilities, as well as bus stops,” Weiss told the city’s Bicycle-Pedestrian Advisory Board. “There’s a lot more turning traffic into the hospital and Old Fort Road. There’s ways to improve safety and flow.”

The desire to improve South Avenue stems back several years to when construction began on Fort Missoula Regional Park. But not much has happened in recent years, though WGM Group has been working on designs for the past 18 months.

Trevor Iman, senior project engineer with WGM, said that while the plans are still conceptual, Phase 1 work could begin next year if funding is available. Improving the Reserve Street intersection is key to the project.

“We’d like to improve the timing of this intersection, and potentially the operations based on that,” said Iman. “We haven’t finalized how that intersection will look with the new bike lane.”

Early plans envision two travel lanes with turn lanes at key points. It would also widen the 8-foot path to 10 feet, add a sidewalk and 10-foot boulevards alongside the road, and include a bike lane. Lighting would be installed during construction if funding is available when the project goes to bid.

Weiss said the work will be paid for by the city.

“My understanding is that it’s a combination of road district funds and impact fees,” Weiss said. “The roadway belongs to the city but the adjacent property belongs to the county, so we can’t assess the property owners there for any of the improvements.”

Jessica Tuberty, a former Big Sky High School teacher and member of the Bicycle-Pedestrian Advisory Board, suggested planners do more work at the school intersection to accommodate students and staff.

She believes the intersection won’t be able to safely accommodate traffic at key points of the day.

“I worry about the traffic release pattern at the end of the day and at open lunch,” she said. “They’re all just trying to go as fast as they can to get across (South Avenue). It worries me a little not to have a light or a calming circle. I think that would deserve a really long look and think.”

Project planners held an open house on Tuesday night and plan to address comments and concerns as the project moves forward. They also expect South Avenue to grow in significance in the coming years, especially when the South Avenue bridge is completed.

Missoula County passed that project to the Montana Department of Transportation last year.

“While construction isn’t imminent on that, we do know it’s coming,” said Weiss. “We do expect South Avenue to grow in significance. It’s already a pretty significant road, and we expect it to be even more so.”