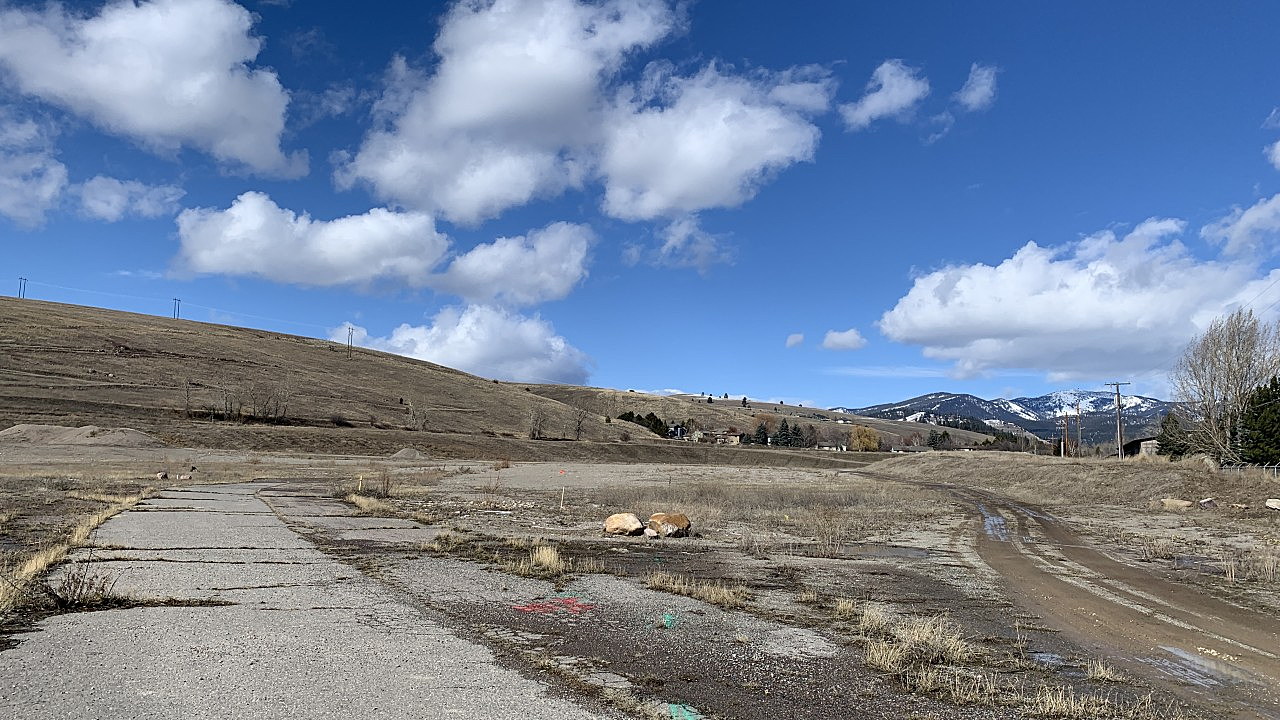 (KPAX) At a Grant Creek Neighborhood meeting last week, developers presented their plan for multiple apartments to be built on what’s currently a gravel quarry within the neighborhood.

Developer Ken Ault said he’s had his eye on the property for a few years now. When it finally became available for purchase, he couldn’t pass up the opportunity to turn the old gravel quarry into something more.

“There are so many natural amenities around here that it just fits,” said Ault. “The neighbors are a little bit concerned, but we’re going to show them what we plan to do. There are trail systems, there’s a ski hill, we’ve got an open hill site over here that we’re going to have dog trail runs on. There’s going to be a trail system across the road that ties clear into Rattlesnake.”

Ault is working with architect Mike Morgan on the project. They’re envisioning four-story apartments with 960 units in total, phased out over the next ten years.

The rentals would include one, two, and three-bedroom apartments rented at market rate.

In addition to the natural amenities surrounding the area, Ault and Morgan also plan for substantial landscaping, space for kids to play, a clubhouse and a full gymnasium.

Their proposal has already been met with some concern though. Folks at the Grant Creek Neighborhood meeting last week had questions about traffic within the neighborhood, emergency evacuation routes, the influx of new students to the local elementary and more.

Ault and Morgan aren’t oblivious to these obstacles, but they said they’ll continue making their case for the development proposal.

“It’s going to be a community village-like feel,” said Morgan. “We need to set our own sense of place here because right now it’s an old gravel quarry and it’s nothing much to look at, so we’re really going to make it beautiful, tree-lined streets … really a beautiful community.”

Ault and Morgan said they still have a couple neighborhood meetings to attend before they bring the proposal to City Council in mid to late April. If all goes as planned, they hope to have the apartments ready to go by March of 2021.