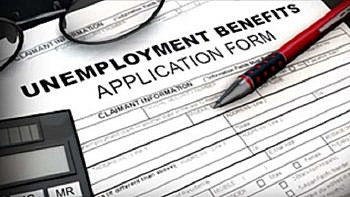 The Montana unemployment rate remained below the national rate of 13.3% in May.

Montana posted the third-fastest payroll employment growth among states in May with 4% over the month growth, and had the seventh-lowest unemployment rate in the country, according to a news release.

Private payroll employment posted a record-breaking gain of 15,700 jobs over the month, with improvement across most private industries.

Total employment (including both payroll jobs and the self-employed) added 16,780 jobs over the month – the most jobs added in any single month since the data series began in 1976.