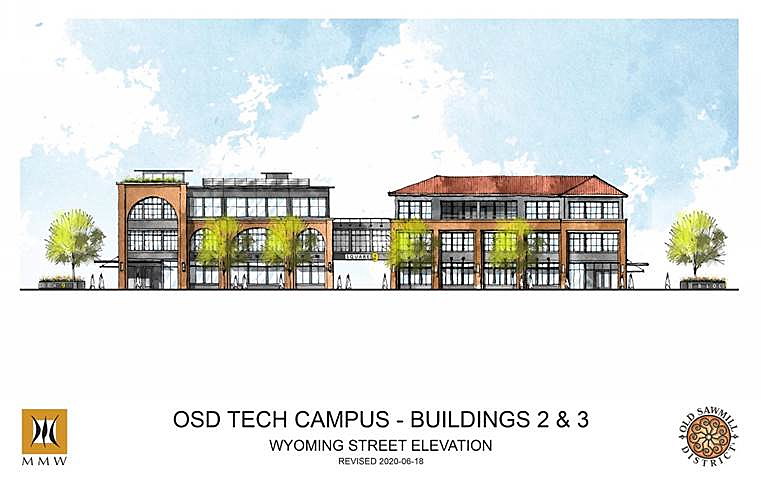 A new tech campus planned for the Old Sawmill District near downtown Missoula is moving toward reality and could break ground later this year, the company behind the project said Thursday in a press release.

While no date has been set for groundbreaking and no cost was announced, plans for a tech campus have been years in the making and will give Cognizant ATG room to grow.

According to the release sent out by Wetherbee Group Real Estate, the campus will go up on the north side of Wyoming Street, just across from Cambium Place. Cognizant ATG moved out of downtown Missoula into the Old Sawmill District  two years ago with an eye on its future.

“ATG Cognizant has leased over 40,000 square feet of additional office space within the Tech Campus block, which will accommodate more than 400 employees over time,” the firm said. 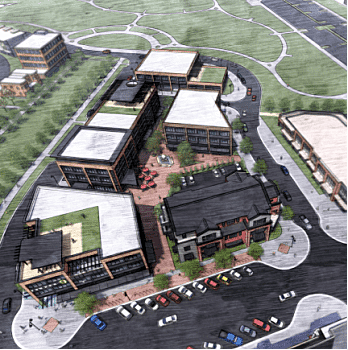 The firm plans to create 68 new jobs over the next two years in addition to the 68 jobs it created last year in partnership with the University of Montana.

“We see tremendous growth,” Stergios told Missoula County commissioners last week. “We’re confident we’ll be able to achieve that growth. We do have some facilities construction that’s underway – yet to be announced but underway. We’re very bullish on continued growth in Missoula.”

“You will see homage to the grand arches of the world’s beautiful train stations, and the timeless prominence of university centers of education,” the developers said.