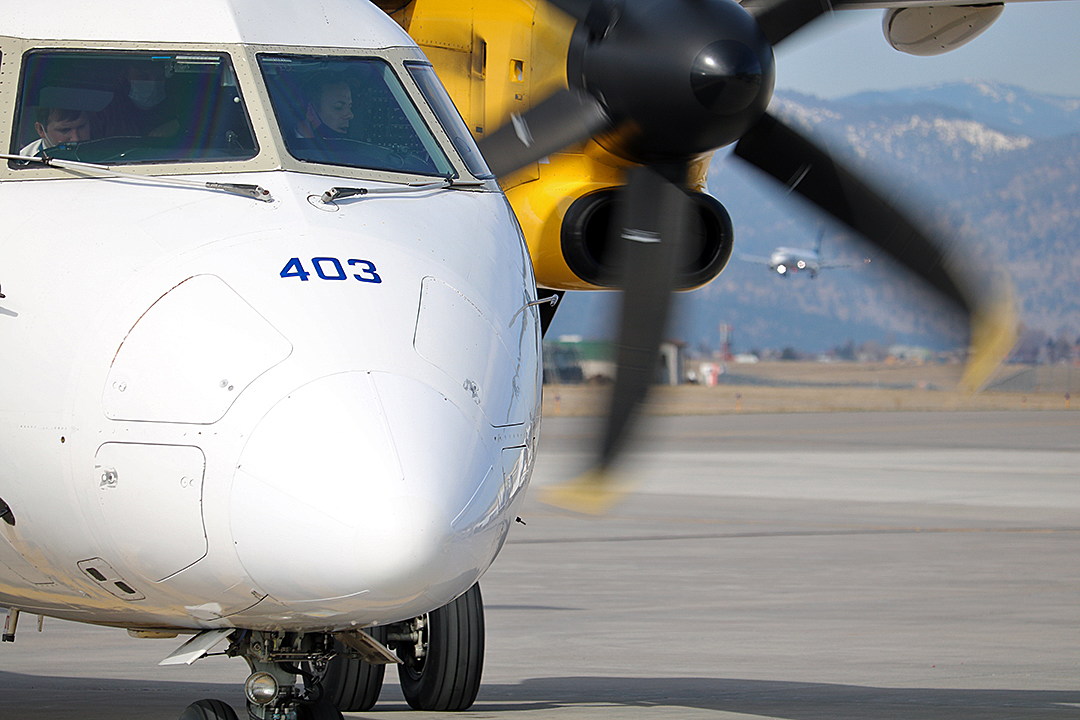 The Missoula County Airport Authority this week approved an agreement with members of the Montana Federation of Public Employees that provides a pay raise and bonus this year, as the current agreement is set to expire in June.

The agreement also includes a provision to negotiate future salaries during the next budgeting process. The agreement covers building and field personnel at the airport.

“This works well for now because of the unpredictability of the market, so we do not agree to wage increases for future years when we don’t have assurance that the market will return to normal,” said Lynn Fagen, the airport’s administrative manager and chief legal counsel.

Fagen said the union originally sought large increases this year, based partly on the increase in housing prices in Missoula and the surrounding areas.

But airport officials said they couldn’t agree to a large increase while operating revenues were still suppressed from issues related to the pandemic.

“We did come together and agreed to give them a 3% increase over their 2021 wages, and to give them a lump-sum payment at the end of this fiscal year for an amount of wage increase they did not get this year,” Fagen said.

While negotiations with MFPE found common ground, workers with Unifi remain on strike. They left the job earlier this month and were ultimately terminated by the company, which is contracted to provide ground handling and baggage services for United and Delta airlines.

Acting airport director Brian Ellestad said the airport doesn’t contract with Unifi but rather, the two airlines do. Both carriers are expected to send a regional manager to Missoula to help resolve the issue.

“We continue to support them (workers) and continue to meet with the airlines on a daily basis. We obviously want the labor situation resolved as quickly as possible,” Ellestad said. “In our opinion, (Unifi) will need to revise and upgrade pay scales to maintain a level of service that both Delta and United will accept as satisfactory or risk losing the contract.”