After completing two developments in downtown Missoula with a combined investment of nearly $70 million, HomeBase Partners is relishing its recent success while eyeing future opportunities.

The company didn’t disclose its next move in the downtown district during the grand opening of the AC Hotel on Wednesday night. But HomeBase owner Andy Holloran did suggest that his firm may be kicking the tires in looking for the next opportunity.

“We believe that Missoula, particularly downtown, has a great wind at our back,” Holloran said. “We think we have a demand for housing, with rent or for sale, and we think office.”

HomeBase opened its $40 million Residence Inn on the corner of Front and Pattee streets in 2019. With its nine internal businesses, the property employs around 200 workers. This week, HomeBase followed by opening the AC Hotel, which represents a $25 million investment and employs around 50 people.

Before HomeBase began construction on the AC Hotel, it utilized a vacant lot at the corner of Broadway and Pattee Street to stage construction equipment. But with the AC Hotel now finished, the underutilized property has been suggested for redevelopment.

“We’d love to do more,” Holloran said. “We’re excited to invest downtown in Missoula. There’s a lot of good pieces of property.”

Andrew Gault, the senior project manager for HomeBase Partners, guided both the Residence Inn and AC Hotel through construction. The two projects represent around five years of work.

“We’re kicking around some ideas on the next project here in Missoula,” Gault said. “We’re looking for the right opportunity. Similar to Bozeman, Missoula is struggling with housing. There might be some mixed-use project with a housing component.” 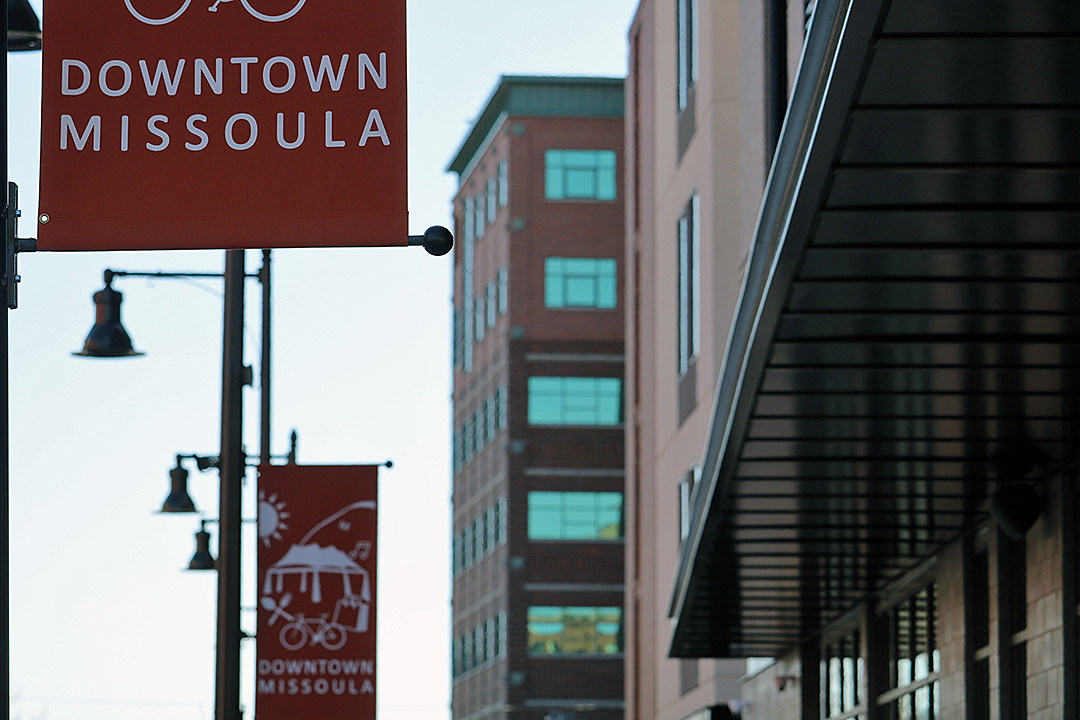 While HomeBase owns the lot at Broadway and Pattee, other properties on the west end of downtown Missoula in the Riverfront Triangle are also poised for redevelopment.

A team of developers behind a planned infill project within the triangle moved the listing of three properties to a new broker last July in hopes of maintaining momentum and landing a new partner.

The master plan for the site included a hotel and convention center, along with housing, office and retail. Gault didn’t name any locations, but said HomeBase was committed to downtown Missoula.

“We really believe in redeveloping downtown areas, avoiding sprawl and avoiding any open lands,” he said. “We like to focus on areas that are already developed.”

A number of significant investments have found their way downtown in recent years, including the new Stockman Bank, the new Roam student housing, a new public library, three new hotels and a micro-brewery among others.

The projects fit with the vision of the city’s Downtown Master Plan, which also calls for downtown housing. Whatever project is next, the investment will likely have a ripple effect.

“The variety of what’s being built on these corners is pretty amazing, and success breeds success,” said Ellen Buchanan, director of the Missoula Redevelopment Agency. “Because of the folks that come and stay at places like the AC Hotel and Residence Inn, you’re going to see new retail pop up to serve those populations. It does have a ripple effect.