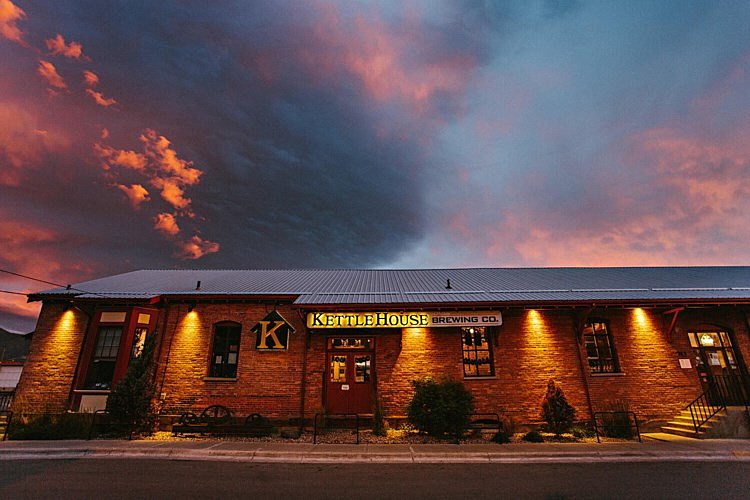 An iconic Northside property hit the real estate market this week, and those behind the sale hope the future occupant fits well into the historic railroad district.

The building last occupied by KettleHouse Brewing is listed with Engel & Volkers Western Frontier for the asking price of $2 million. The property hit the market on Monday.

“The sellers are in no rush,” said broker Andrew Squires. “They want to see it sold to people who will benefit the neighborhood too.”

Last May, KettleHouse announced its plans to close its Northside taproom, calling it a difficult but necessary economic decision.

One year later, the building is up for sale and so far, interest has been mainly local.

“The size, 13,000 square feet, is large,” Squires said. “For one entity to take that on, it would have to be a pretty strong business, or a strong partnership with several businesses. There’s been some interest, but so far, it seems like it’s been local interest.” 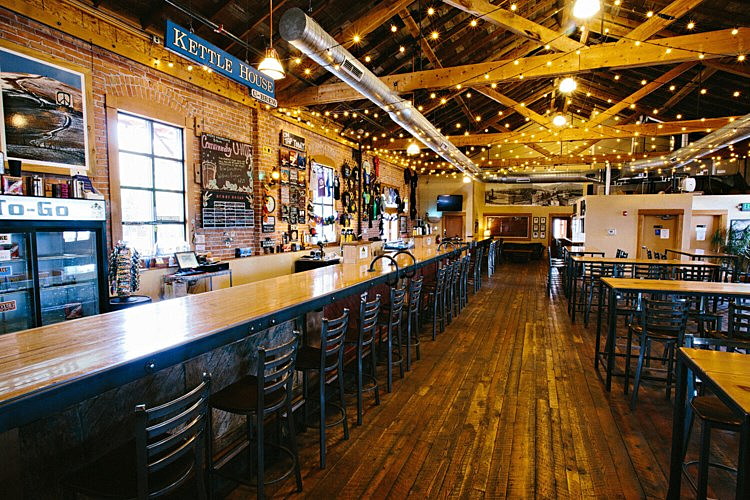 The building’s history predates the popular KettleHouse taproom. The structure was designed by architect A.J. Gibson and erected in 1909 by Frank Lindsay.

The brick structure originally served as a fruit distribution warehouse and included a four-ton, electric-powered ice machine and two refrigeration areas. Fruit farmers in the Bitterroot Valley stored their crops at the facility before shipping them east by train.

The property’s ties to the railroad district has left it with a rich history. It also sits atop the Orange Street underpass, and while that makes it highly visible off the I-90 interchange, it could also challenge the sale, Squires said.

“Since there’s nothing under it, it’s a land lease transaction. That’s one hurdle that we’ll have to jump over,” Squires said. “This sale, you’re buying the improvements, which is the building. It’s on the Montana Rail Link land lease.”

According the building’s historical plaque, the warehouse also received carloads of apples, apricots, pears and peaches from Washington. A “banana room” was included, “attesting to the way fruit wholesalers like Lindsay were able to capitalize on the far-flung rail network and the invention of refrigerated cars to bring exotic provisions to Montana.”

The KettleHouse taproom continued the facility’s history as a neighborhood hub.

“It was such a good community hub when the taproom was open,” said Squires. “Everyone I’ve talked to out there hopes something very similar comes in. They want a place to get together, that improves the neighborhood.”

The district’s history isn’t lost on residents, who were proud of the taproom’s collection of historic photos and artifacts.

“The Northside KettleHouse has been such an important connective power in our little community,” Northside resident Mikyla Veis said shortly after it closed. “It is housed in a historic building and the interior is something akin to a museum of Northside artifacts and images.”