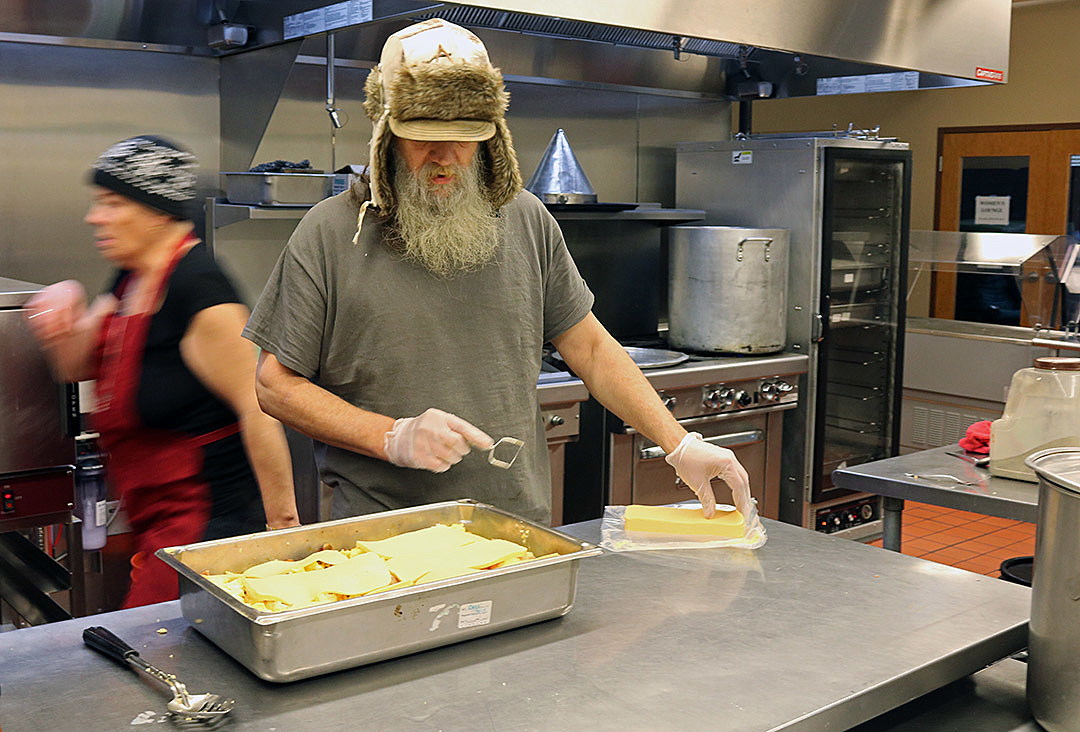 “She’s been with the Pov for seven years, most recently as director of programs,” Jesse Jager, the shelter’s director of advocacy, said Wednesday. “She’s been doing a great job working with our veterans program for most of that time.”

According to the shelter, Bonny started working at the Pov as a practicum student with the Veteran Shelter Program. She was promoted to Veteran Services Program manager, then to director of Veteran Services.

In a statement Wednesday, the shelter said Bonny has “worked hard to address barriers for veterans facing homelessness.” She won the support of Thompson, who announced her plans to move on after serving as shelter director for five years.

“Jill has been through a lot with our organization and has what it takes to be the next executive director,” Thompson said. “She is smart, unflappable and thoughtful. We are lucky to have her.”

The shelter has seen its population grow in recent years. It reached capacity each of the past two winters, forcing it to send overflow residents to the Salvation Army.

Aside from sheer need, plumbing issues and the pandemic have also put a pinch on capacity in recent years.  But the shelter also found success housing more clients in a Housing First model, and by developing new partnerships.

Bonny, who begins on July 1, recently served on an expert panel for Senate Veterans’ Affairs Committee Chairman Jon Tester. She also has served on the board of the Montana Chapter of the National Association of Social Workers.

Bonny becomes the third director to head the shelter since 2016.

“The board is thrilled about this decision and thinks Jill will do an amazing job leading the Poverello Center in its next chapter,” board president Liz Davies said in a statement.