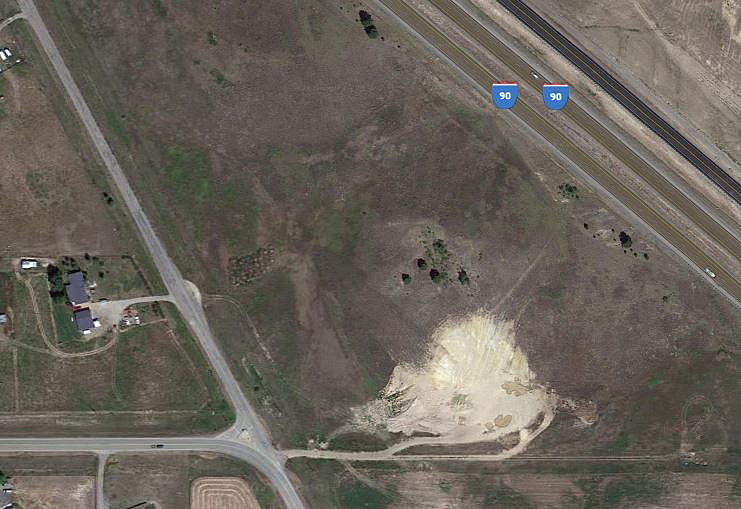 After due diligence and a favorable appraisal, Missoula County on Tuesday approved the closing documents on 27 acres of land west of the city, where it will own and operate a gravel quarry.

The $380,000 purchase ends months of consideration.

Located near the Wye just south of Interstate 90, the site contains a small quarry containing around 450,000 cubic yards of crushable gravel.

The county initially offered $350,000 for the property in March, though that was contingent on a number of factors. The county described the agreement signed Tuesday as a “prudent investment” and said the site will be reclaimed in 20 to 30 years.

“It’s a great move. We’re going to save money,” said Commissioner Josh Slotnick. “This will meet our gravel needs for quite a while.”

Shane Stack, the county’s director of Public Works, said the county has long purchased gravel from commercial sources. By owning a quarry, the county can crush the gravel itself, and do it for less than a contractor would charge.

Stack said the county easily spends more than $380,000 a year on gravel. Owning and operating its own gravel quarry will save money, he has said.

“For the cost of one year of material to purchase, we’d be able to buy this site, bring our crusher here, and crush for a few weeks to get the material we need for the next year,” he said.