The Missoula Redevelopment Agency on Thursday agreed to contribute $315,000 in tax increment financing to clear a Northside property for redevelopment into workforce housing and extend city services to the property.

Otis LLC plans to build a 39-unit apartment building on the lot, located west of Scott Street on Otis Street. The project will include three studio apartments, 24 one-bedroom units, and 12 two-bedroom units.

The property is currently occupied by a vacant house, garbage and a few buildings. Of the $315,000 in TIF approved by the Missoula Redevelopment Agency, $36,000 will be used to deconstruct the home and clear the property.

Another $160,000 will go toward street and sidewalk construction, as Otis Street doesn’t currently extend to the property. Another $23,000 is dedicated to extending the city sewer main and $60,000 to extend the city water main.

The remaining $10,000 is reserved for placing trees in the public right-of-way. 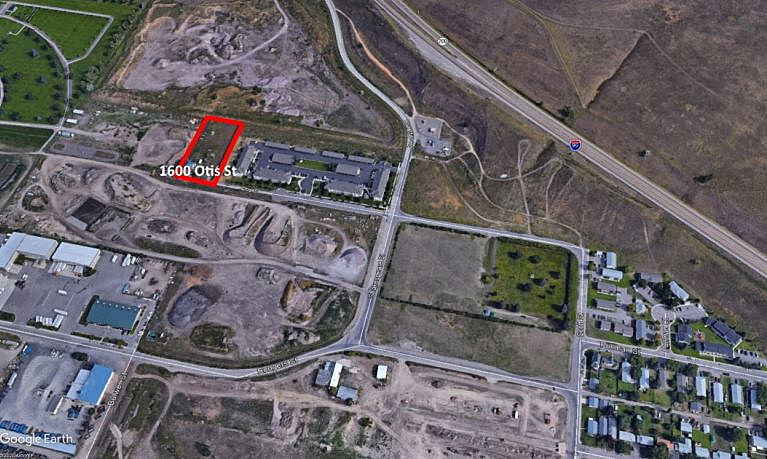 “The sewer line would need to be extended 300 feet, and roughly 500 feet of new water main to get service to the project,” said Swartz. “We’re aiming for occupancy in the summer or fall of 2022.”

The project is one of several to find its way into the North Reserve-Scott Street Urban Renewal District, which the city created several years ago as part of a development plan for the area.

Among the projects, the Vallagio will include 200 affordable units for those with incomes below $45,000. The city also purchased 19 acres on Scott Street last year and signed a development agreement for nine acres with Ravara LLC, which plans to construct 70 units of permanently affordable housing and roughly 200 units of workforce housing.

The 39-unit project planned by Otis LLC is the latest and would bring the area’s new housing stock to more than 500. The city needs 600 units of housing annually to keep pace with current population trends.

The property currently generates less than $4,000 a year in property taxes, though the new project will see it generate around $44,000 in taxes annually.