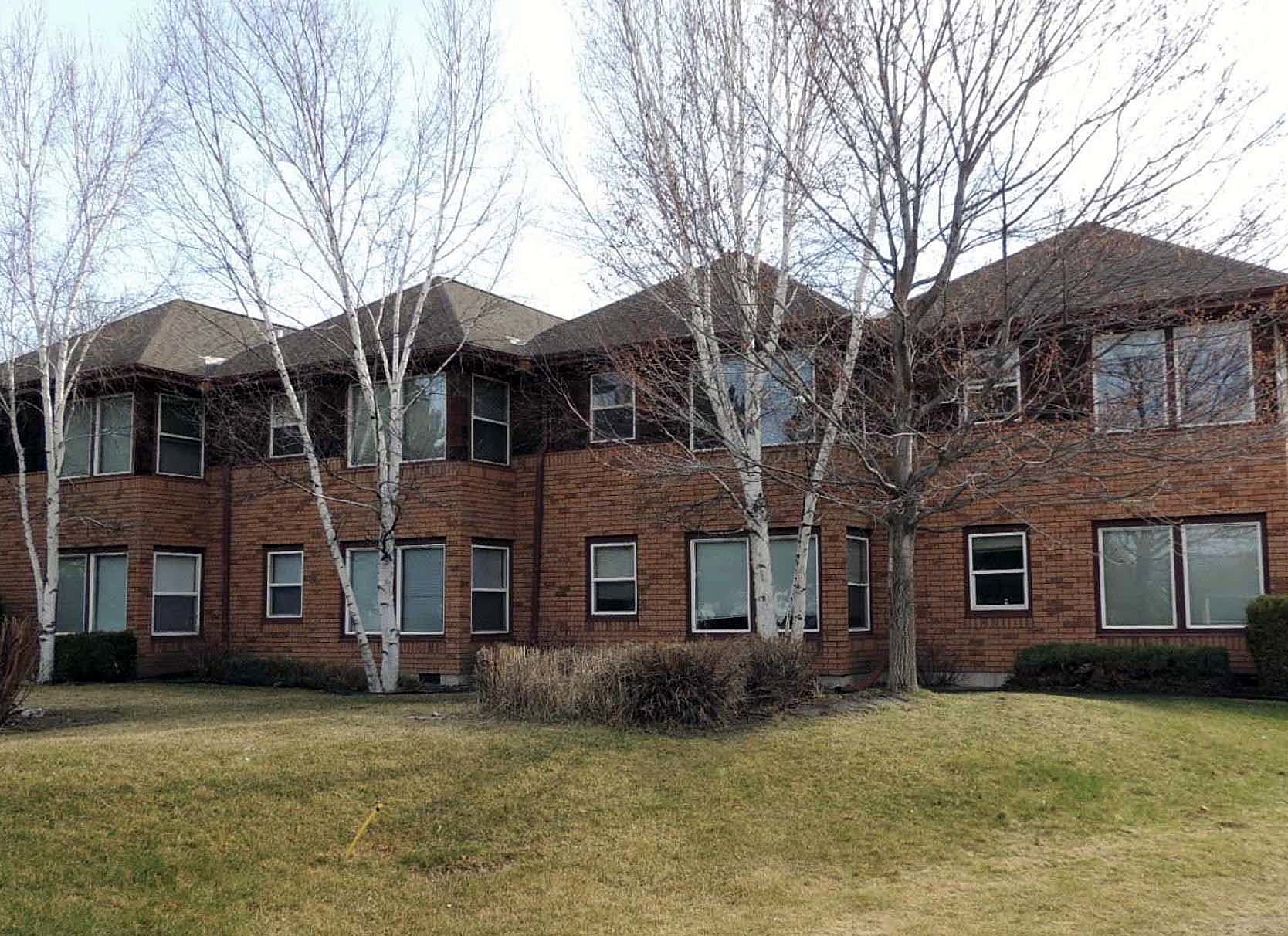 The City of Missoula this week moved one step closer to acquiring an affordable apartment complex reserved for low-income residents with special needs after the Missoula Redevelopment Agency pledged to help cover the cost of the property’s purchase.

The city has offered Western Montana Mental Health’s asking price of $2.1 million to purchase the Bridge Apartments, which includes 20 housing units. The city plans to make the purchase outright and will attempt to sell the property to a manager in the following months.

“This is a critical opportunity for us to keep 20 individuals housed and keep this facility as affordable permanently,” said Dale Bickell, the city’s CAO. “We’re confident we’ll find a partner in the future to help us manage this. I think the process will be three to four months.”

To aid in the process, MRA will draw funds from Urban Renewal District II to bridge any gap between the city’s $2.1 million purchase price and the final price set upon when the city sells the property to a long-term owner/manager.

It’s unknown what that final price will be, as the city would attach a covenant to the property requiring that it be maintained as permanently affordable housing. That could reduce the property’s value to make it pencil financially for the new owner, and MRA would cover that gap.

In the outcome that the city cannot find a buyer, MRA would then seek a bond to reimburse the city’s full $2.1 million purchase. That bond, if it were needed, would require approval of the City Council.

“We’ve been asked to approve funding that would bridge any gap that exists if we found a buyer for the property to maintain it as affordable in perpetuity,” said MRA Director Ellen Buchanan. “Or if the city retains ownership of that property because there’s not a buyer out there.”

Western Montana Mental Health received public funding to build the Bridge Apartments in the 1990s in exchange for keeping the units affordable for a period of time. But the required period of affordability expired and the property was placed on the market, raising fears that the apartments would be converted to market rate housing.

That essentially would displace the facility’s tenants, leading Buchanan to suggest that “if this building goes to market rate, there’s probably nowhere for these 20 people to go.”

While bonding wouldn’t be ideal, Buchanan said it will likely be needed as a tool in other circumstances to achieve the city’s housing goals.

“If we look at our checklist for everything we want to accomplish between now and 2031, we’re going to have to issue debt,” she said. “It certainly meets the priority list and the city’s strategic goals.”

Bickell this week said the city, like others across the region, was seeing “drops in the level of service from the federal and state government.” That has placed added pressure upon the city to get more involved in housing issues, which carries a significant cost.

Historically, MRA has played a role in helping the city meet those needs.

“Housing has always been the focus of the work MRA has done,” said MRA board chair Karl Englund.

The proposed financial arrangement for the Bridge Apartments will go to City Council next week and require action later this month, as closing is required by the end of September if the deal with Western is going to hold together.

“The city is actively looking for a partner to be a long-term operator of this facility, or who will purchase this from the city,” Bickell said. “We don’t know if this is a financial encumbrance for a couple months or for a couple of years or forever.”