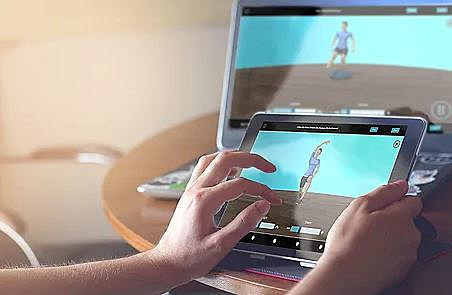 A startup tech company in Missoula developing an app to help physical therapy patients overcome their injuries through home exercise recently competed in the regional finals for Early Stage Montana.

And while Morphose didn’t move on the next round, it’s praising Early Stage for its mentorship and support for Montana’s burgeoning entrepreneurs.

“We had invaluable conversations and received very encouraging feedback from the judges who liked our idea and enjoyed our presentation,” said Jill Alban, chief marketing officer at Morhpose.

Morphose – an app developed to help aid in-home physical therapy – was just one of several startups to compete in August.

Founded by John Fiore, owner of Sapphire Physical Therapy in Missoula and Joe Jensen, owner of Confluence Construction in Missoula, the two aimed to create an alternative resource to traditional home exercise programs typically prescribed to patients who recovering with physical therapy.

Jensen experienced the difficulty of following these plans firsthand while working with Fiore after recovering from neck surgery.

“Unfortunately, data shows that over 50% of people don’t complete their home exercise programs, and unfortunately Joe was no exception,” said Alban. “The reason most people don’t complete home exercises is that the delivery system is completely antiquated. Maybe you get a PDF printout like Joe did, or some links to YouTube videos. But there is no comprehensive, integrated solution to getting people to understand how to do these specific PT exercises.”

As a result, the two worked to develop an app that prioritizes the user experience for in-home physical therapy by giving users access to 3D animated demonstrations and interactive features, as well as the ability to speak with a physical therapist through a virtual telehealth visit.

Despite not moving on to the next round, Early Stage Montana has still helped Morphose develop.

“Jenni Graff, the new executive director of Early Stage, is doing a phenomenal job organizing and bringing people together for learning and mentorship opportunities,” said Alban. “If you’re a tech startup in Missoula or at-large Montana, I highly recommend connecting with Jenni at Early Stage to find out about the resources available to your business.” 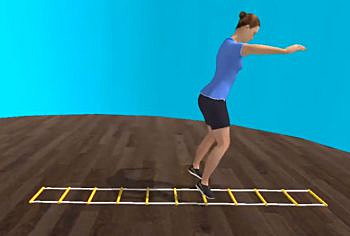 Currently, Morphose is in a beta launch with a web browser version running, with plans to release a mobile native app that will be available to users this fall through the App Store. They are still looking to raise $150,000 from investors for the App Store launch in addition to what has already been invested for the seed round of development.

Despite plans to continue expanding the program, Morphose still recognizes its roots as a Montana built company.

“The most valuable part of starting a business in Montana? It’s the access to Montanans themselves in the workforce, people with the know-how and willingness to work hard, innovate, and get a job done,” Alban said.