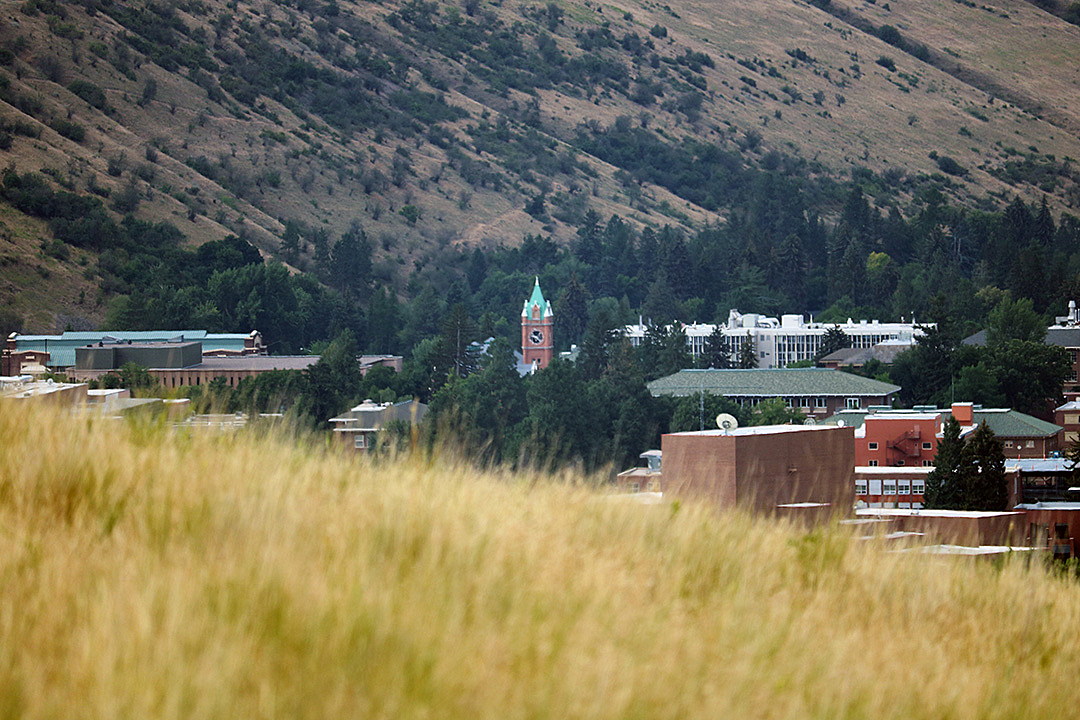 (Daily Montanan) Four women alleging gender discrimination at the University of Montana made “improper, false and inflammatory accusations” against the campus, and their complaint appeared to be “‘designed to provide quotations for newspaper stories,’” according to the response Monday from UM and the Montana University System.

In court documents filed in U.S. District Court in Missoula, UM called for one claim to be dismissed outright and said the Missoula flagship is prepared to fight the other three claims in a jury trial. Throughout the response, the defendants describe the claims by the four high-ranking UM employees — one current and three former — as “inappropriate,” “irrelevant,” “inflammatory,” and “argumentative assertions,” and “not statements of fact.”

UM also said the plaintiffs, former UM administrators Cathy Cole, Barbara Koostra, Rhondie Voorhees, and current associate professor May-Ann Sontag Bowman, do not have a Title IX claim, and the campus didn’t do or fail to do anything that violated Title IX with respect to the plaintiffs.

Title IX is a federal law that prohibits discrimination on the basis of sex in education by institutions that receive federal funds.

“Title IX does not provide a remedy for sexual discrimination in employment,” UM argued in its response.

In August, the plaintiffs filed a lawsuit against UM and the university system alleging a hostile educational environment and retaliatory culture against women. Describing a “good ol’ boys club,” the plaintiffs cited “John Doe defendants 1-50” and subsequently amended the complaint to ask for class action status, citing 18 additional women who had contacted the plaintiffs or their lawyers with similar allegations of gender discrimination.

But UM denied all the allegations, said the plaintiffs failed to establish sufficient grounds for a class action, and argued Sontag Bowman’s claim should be thrown out. Bowman, a tenured associate professor in the School of Social Work, alleged she hit her career ceiling at UM because she was deprived of professional growth opportunities offered to male counterparts after UM President Seth Bodnar took the helm.

In the lawsuit, Bowman said UM leadership encouraged the only male faculty member and current chair to seek a second five-year term, but UM said Bowman never applied for the job of chair in the first place. UM also said Bowman asserted she feared retaliation, but she didn’t describe “adverse employment action that actually occurred.”

“The pleadings indicate that the only ‘action’ taken was by Dr. Sontag Bowman when she chose not to apply for the chair position in her department,” UM said in its response. “An employee’s own decision to not seek a position cannot constitute an adverse employment action as a matter of law.”

Additionally, UM said Bowman’s claims for breach of covenant of good faith and fair dealing are precluded under the collective bargaining agreement governing her employment.

Generally, UM argued the plaintiffs’ allegations aren’t Title IX violations, but are “recitations of employment disputes by one employee who voluntarily left her position, two whose contracts were not renewed due to widespread restructuring, and a fourth who, while still employed, chose not to apply for a position as the chair of the School of Social Work.” UM also argued the claims were for show in the media.

“Plaintiffs released both the complaint and first amended complaint to media outlets simultaneous with providing them to parties,” UM said in the filing.

In its response, UM spells out defenses and alleges failings on the part of the plaintiffs as well. The university said it was never provided an opportunity to take “corrective action.” UM also said it had “legitimate, nondiscriminatory reasons for employment actions involving the plaintiffs,” and it said the plaintiffs shouldn’t be awarded damages if they didn’t take appropriate action to address their concerns.

“Plaintiffs are not entitled to any damages to the extent they were increased or aggravated by their failure to mitigate their own damages,” UM said in the court document.

UM spokesperson Dave Kuntz declined to provide specifics Monday on the legitimate reasons the campus had in making any employment decisions about the plaintiffs or the actions UM alleges the plaintiffs should have taken to mitigate damages. However, Kuntz said UM is prepared to provide such information in a subsequent filing likely in November after the court issues a scheduling order.

“We have that information ready to go, and that will shed even more light on why we believe the other three claims are without merit,” Kuntz said.

In its response, the university asks the court to dismiss the complaint and award the defendants their cost. Kuntz said UM will follow the advice of its legal counsel, but at this point, it is not interested in settling the claims.

“At this time, UM has no plans to initiate a settlement discussion,” Kuntz said.

UM is represented by Susan Moriarity Miltko, James David Johnson, and Hannah Higgins of the Williams Law Firm in Missoula. The plaintiffs are represented by Hillary Carls and Sherine Blackford of Blackford Carls P.C. in Bozeman.

Kuntz said the legal team advised UM that discovery typically takes 60 to 90 days, so any trial likely would be months away. He also said the campus is preparing to mount a vigorous defense and plans to bring facts to light that disprove the accusations.

“The University of Montana’s response today shows these accusations are not based on facts and do not have legal merit,” Kuntz said in a statement. “The complaint contains false and inflammatory allegations, fails to establish a viable claim under Title IX, and we look forward to defending the university’s actions. In addition to the answer denying the factual allegations, the university has filed a motion to dismiss one of the complaints since it does not even meet the technical requirements to proceed further. We will rigorously defend the three other meritless claims in court.”