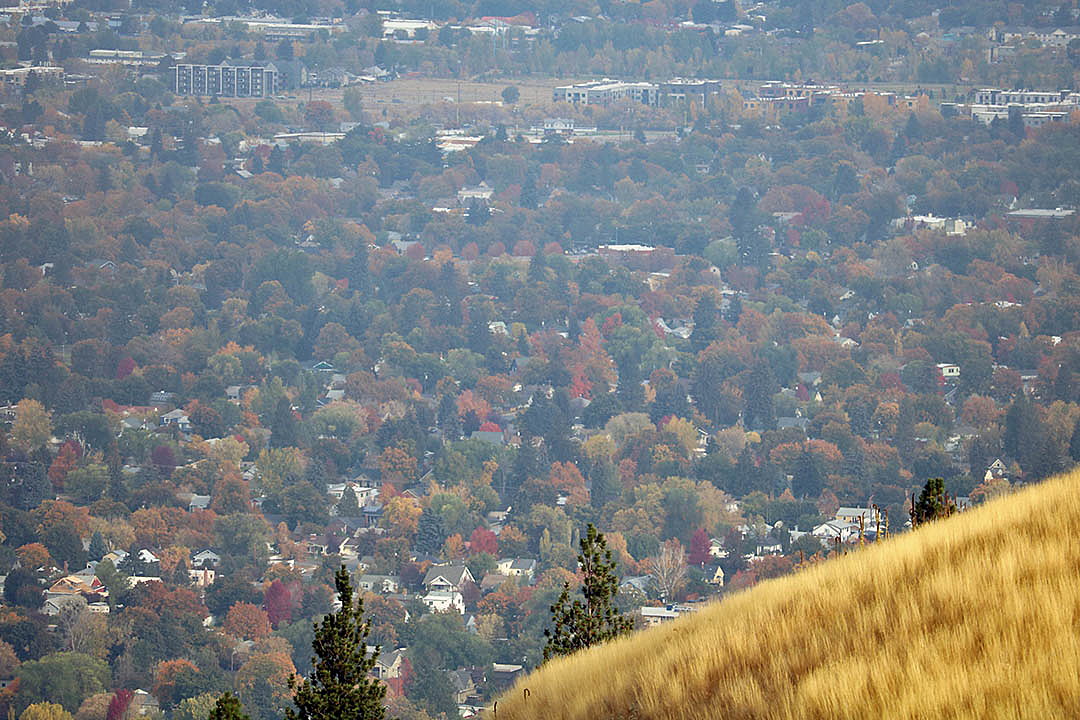 As the city updates its growth policy as required by law, planners both past and present are eyeing needed changes to city code, and taking a sharper look at zoning so that it aligns with the policy itself.

Members of the planning board earlier this month suggested that Missoula’s growth policy on its own is little more than a narrative on how the metropolitan area should develop. Zoning is needed to guide the policy’s goals toward actual implementation.

But that may take time, and it will likely start with a zoning audit beginning next year.

“The purpose is to look at our regulations and evaluate them for how well or how they’re not achieving our policies,” said city planner Ben Brewer. “Coming out of that audit is really where we start that conversation, what direction we take.”

With that direction yet to be written, members of the City Council are already looking for new outcomes, including those that improve the city’s housing supply, how transportation plays into the mix, and how the goal of inward growth can better consider growth that’s occurring in outlying areas.

Spot zoning could be replaced with a wider unified development ordinance, something that combines traditional zoning with subdivision regulations and other city goals into a single document that becomes policy.

“It’s great we’re moving toward a UDO. That is the wave of the future,” said council member Mirtha Becerra. “So many communities that have implemented it have gone through some growing pains. At the beginning, it can be challenging to get it going. But after it’s in place, it does quite a bit in terms of efficiency and consistency, and it improves the collaboration that has to happen between departments.” 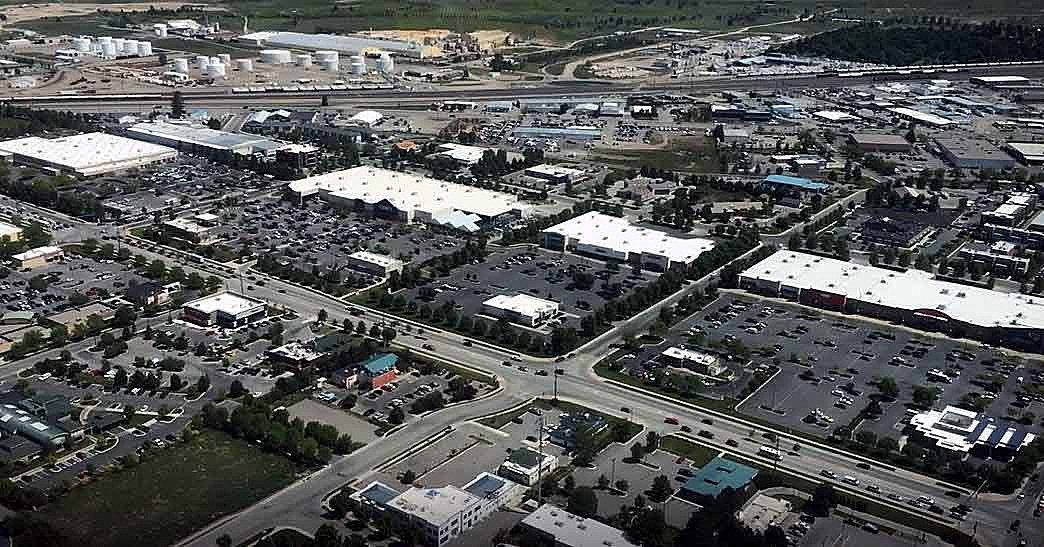 While reviewing updates to the growth policy in early October, members of the Consolidated Planning Board praised the document for its vision and scope. But several suggested that it remains unfinished five years after adoption, given that zoning never followed.

The city completed what Brewer described as a “major zoning overhaul” in 2009, but the city adopted its new growth policy six years later. That new policy is still guided by zoning that’s now more than a decade old.

Without modern zoning, members of the planning board said, the growth policy is little more than an incomplete vision. They described the lack of zoning as an ongoing oversight.

“I feel like a lot of planning board comments resonate with me,” said council member Jordan Hess. “I know there are challenges rezoning the city wholesale to match the growth policy and the land-use map. But there’s certainly some benefits to that, and I hope we explore that through the code reform process.”

Areas like Frenchtown, Lolo, the Wye and Bonner could be considered for such guiding policies and stronger coordination between the city and county.

“People are moving to those outlying areas as a function of housing costs,” said Hess. “If we don’t recognize that through the growth policy, I think it would be a mistake. There’s a way to recognize that and shape good node development that feeds into our focus-inward development.”

Becerra agreed and said transportation should be part of that conversation.

“I hope we look at the benefits of transit-oriented development and how we can bring in transportation as a more robust part of how we look at growth and land use in our community,” she said. “There’s some true benefits and good guidelines in how to grow with transit in mind.”

While the city updates its growth policy and embarks on a zoning audit, it’s also set to adopt its newest long range transportation plan. The two processes are playing out side by side and one cannot be considered without the other.

The two go hand-in-hand, according to transportation planner Aaron Wilson.

“There’s a lot of questions about how we’re growing as a region, and you can’t separate transportation from the growth decisions we’re making,” Wilson said. “If we can grow more efficiently and compact, there are very distinct advantages and efficiencies in the transportation system we can achieve that we otherwise wouldn’t be able to.”