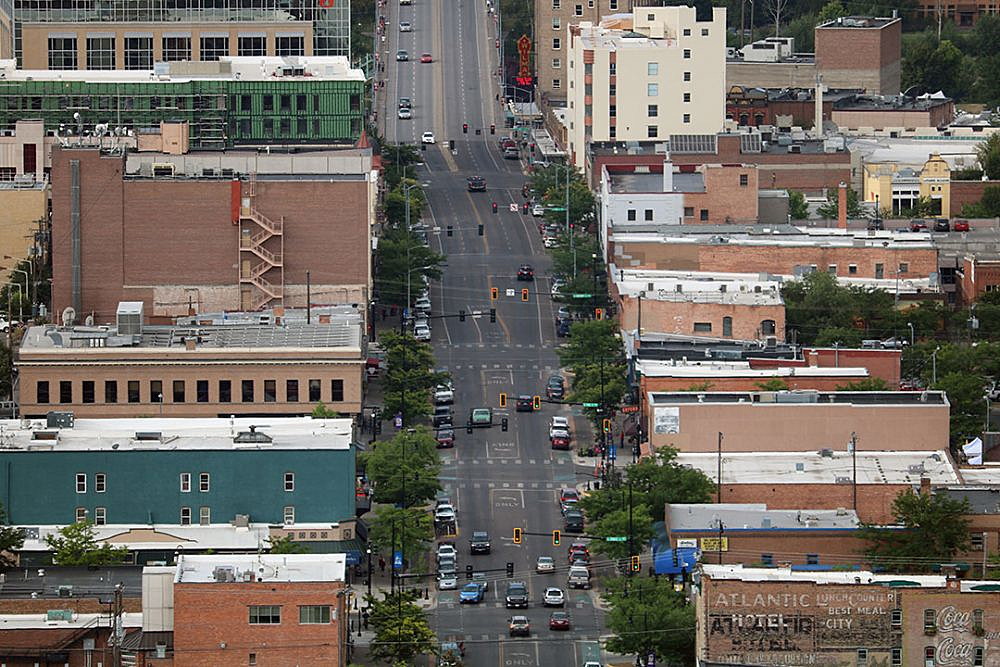 As planners explore a new design for portions of Higgins Avenue in downtown Missoula, some ideas solicited by the city are calling for bold ideas, including the elimination of on-street parking and a reduction in travel lanes.

Some have gone so far as to call for the elimination of vehicles completely.

“I believe the Missoula N. Higgins thoroughfare, from perhaps Main to Alder, should be converted to a pedestrian-bike-bus-only throughway,” one reader urged.

“From south of the bridge to 4th St., get rid of on-street parking,” said another.

While the Montana Department of Transportation wraps up the rehabilitation of Beartracks Bridge in downtown Missoula, local transportation planners are exploring possible changes to Higgins Avenue, both north and south of the bridge.

In the past, talk of reducing Higgins from four lanes to two from Brooks Street to Broadway have bounced around. More recently, the concept was punctuated in the new Downtown Master Plan, which envisioned a return of the trolley, dedicated bike lanes and one lane of traffic in each direction. 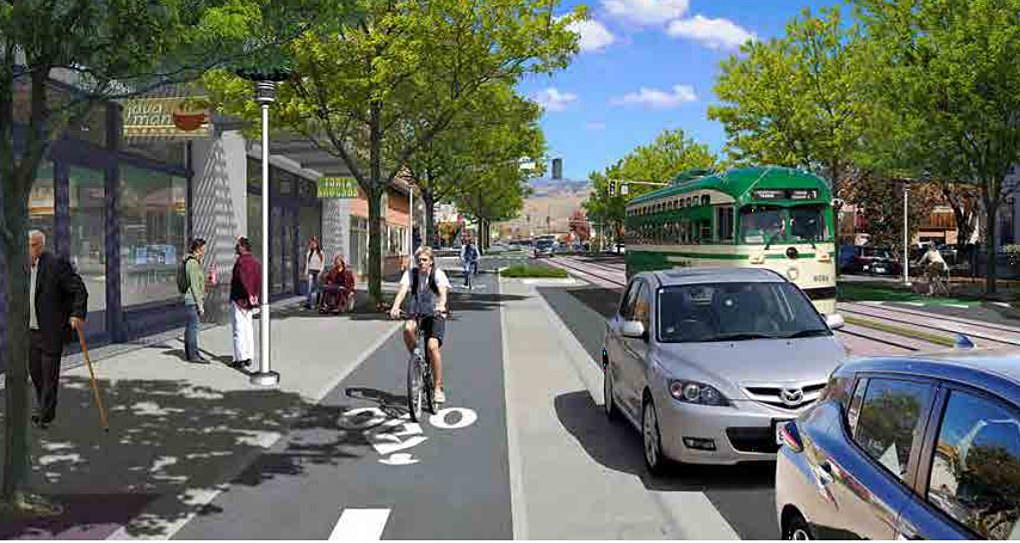 But some business owners are expressing both surprise and alarm of what versions of the plan propose. Some concept images call for the elimination of parallel parking on portions of Higgins.

If realized, the concept could hurt downtown businesses, some say.

“Retail downtown is all year long and biking is probably four months,” said Thomas Taylor, superintendent of the Historic Florence. “Eliminating retail parking for large biking lanes is a questionable concept. Biking is a large part of Missoula, but retail is even more important downtown.”

In comments submitted to the city and the Downtown Missoula Partnership, Taylor said planners suggested at a recent meeting that they had interviewed all retail tenants. He said that’s not accurate.

“I would describe the response of our retail tenants as alarmed and shocked,” Taylor said. “I believe the city should reconsider the plan that provides street parking for downtown retail.”

The city approved a $200,000 contract with Kittelson and Associates in April to explore the roadway’s future in a way that accommodates a wider range of needs.

The city’s transportation planner recently said that planning officials had met with area property owners, businesses and residents to drum up engagement and ultimately win support for any proposed changes. They’re also conducting data on traffic and developing alternatives.

A final concept is expected early next year. 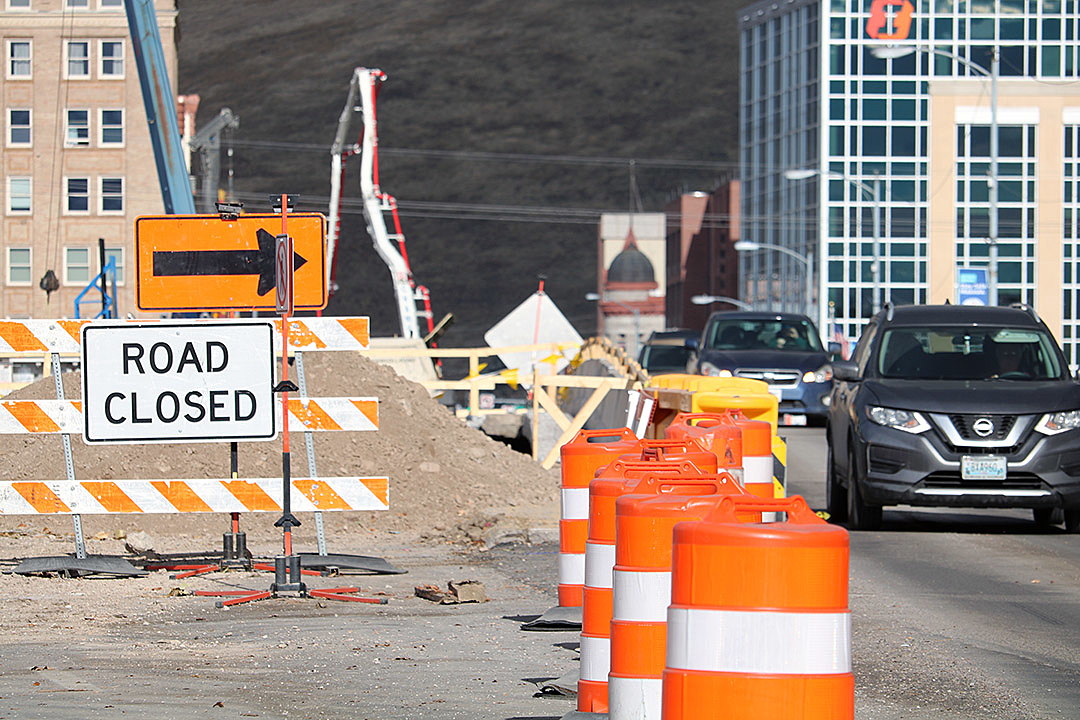 The new bridge may also be part of the equation. After years of planning, the Montana Department of Transportation is nearly finished with its $17 million renovation of Beartracks Bridge.

At the city’s urging, the bridge was reconstructed with wider paths for pedestrian and bikes, both completed at great expense. It was also built with four travel lanes.

But one Missoula transportation lobby with heavy influence with the city is asking planners to eliminate two of the four travel lanes and give them to cyclists. Doing so, some advocates believe, aligns “with the community’s emerging desire” for a safer and more inclusive corridor.

“Four lanes for cars is a waste of money and is not needed for current or future demand,” said Bob Giordano, the executive director of the Missoula Institute for Sustainable Transportation. “Change the outer travel lane for cars on the bridge to a protected bike lane and give the current shared bike and pedestrian space to just pedestrians.”

While the public comment period has closed for the first round of engagement, the city said its design team will present draft concepts this fall for public review and comment. You can follow the plan’s progress by following this link.