Those tasked with scoring applications and allocating funds from Missoula’s new Affordable Housing Trust Fund made their first recommendation to the city this week, marking the program’s progress over the past year.

But while the program has matured and the trust fund now has a balance of around $3.4 million, several affordable housing providers in Missoula believe improvements are still needed as the effort continues to evolve.

With $300,000 available in the first innovative funding round, members of the City Council received just one funding recommendation this week from the oversight committee, which amounted to $26,000. Two other applications were denied funding, leaving $274,000 to be added to the next funding round.

“For two of the projects, we struggled to find answers,” said Mirtha Becerra, a member of City Council and the scoring committee. “I feel that after much discussion and debate, allocating funds to just one project felt like we were being good stewards of these precious tax dollars. We’re really aiming for strong applications. This is a learning experience for everyone and some things were highlighted that we need to work on, both for staff and the applicants.”

The city’s new housing policy, adopted several years ago, recommended the creation of the Affordable Housing Trust. The fund has slowly grown over the last two years and carries an FY 22 balance of roughly $3.4 million.

The goal is to grow the fund to $10 million in the first five years and periodically distribute funding to innovative projects that meet the goals of the city’s housing policy. The first funding round called for applications this summer and the scoring committee received only three.

“We knew this innovation round was a test round to get started and test some of the policies and procedures we had just developed,” said Emily Harris-Shears, administer of the city’s Affordable Housing Trust Fund.

The three applications sought funding that exceeded the $300,000 available by nearly $150,000. Harris-Shears said one project applied as an acquisition and preservation project, one as a construction project, and one as a consumer housing services project.

Based upon the scoring process, the committee agreed to allocate $26,000 to the United Way of Missoula County and its “consumer housing services” project. It provides flexible financial assistance to help those who are housed stay in their homes.

“They (scoring committee) feel it’s a proven model that responds to individual needs,” said Harris-Shears. “It supports diversion as a key component of the houselessness response system, and it demonstrated readiness to implement quickly.”

Members of the scoring committee suggested that the $26,000 will help around 70 people.

“This fund is super flexible,” said Sam Hilliard of Reaching Home – the city’s housing policy. “It’s a really cost effective way of keeping people from entering into that system.” 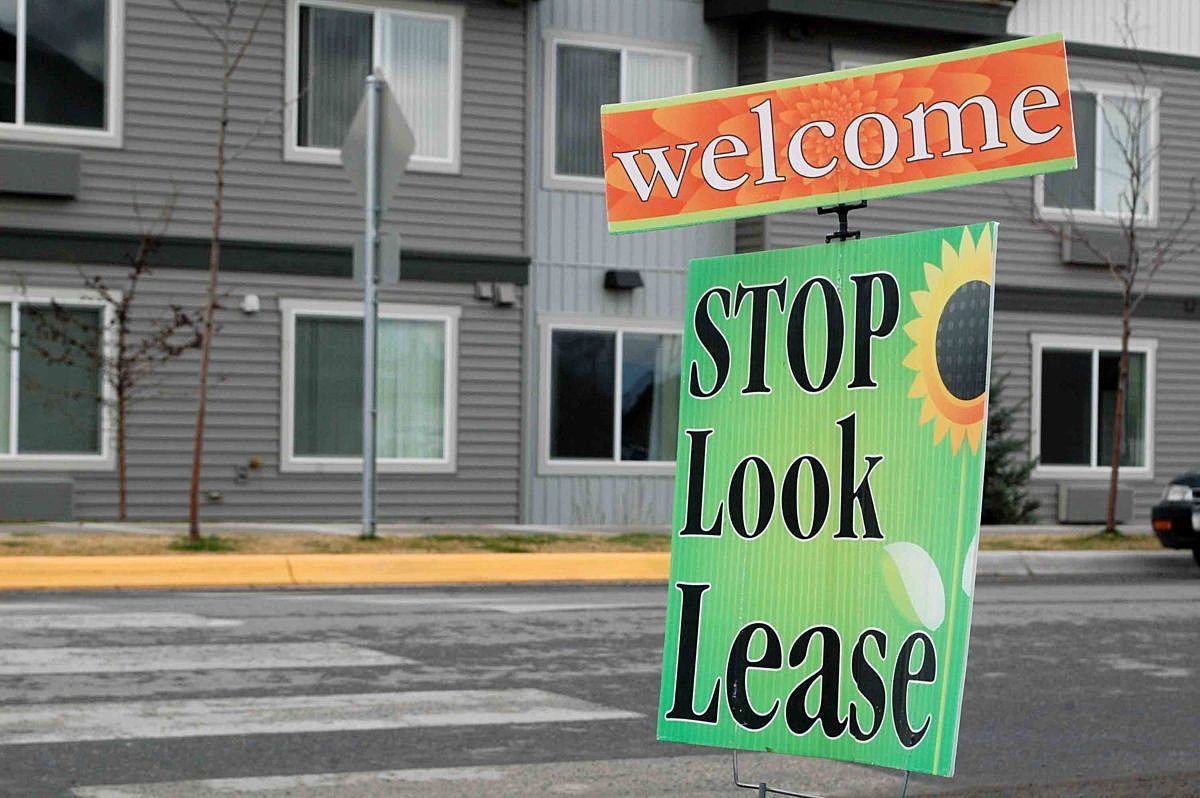 While few argued the value of the United Way program and the funding it received, other affordable housing providers in Missoula questioned the scoring system. On Wednesday, they asked why, given the city’s acute shortage of affordable housing, those guarding the Affording Housing Trust Fund would allocate such a small amount of funding in the first round.

Heather Harp, a member of City Council and the executive director of Habitat for Humanity in Missoula, believes the program can continue to improve.

“When we have an opportunity to invest in our housing crisis in an innovative way and we only allocated 10% of that funding round, it makes me perplexed as to why we couldn’t innovate at a committee level to allow more projects for housing,” Harp told members of the scoring committee. “In light of the housing crisis we have, how can we get more projects your way?”

Harp wasn’t alone in her frustrations. Andrea Davis, executive director of Homeword, which applied for funding on behalf of Habitat for Humanity, said the process currently has a number of issues that must be addressed moving forward.

“I would have appreciated seeing the scoring along with the decline notice. We didn’t understand where our application scored at, or where we scored compared to other applications,” she said. “When I think about an innovation round and I think about innovative funding and the critical needs that are out there, I think more of these resources could have been deployed now.”

Members of the City Council took the concerns to heart.

“The scoring committee shares the concern about the housing situation we have in Missoula,” said Becerra. “We wanted to put those precious dollars out to be as effective as possible, as soon as possible.”