When city leaders began crafting their new budget this year, they considered the results of a recent community survey that found housing, homelessness and mental health care among the top issues facing Missoula.

Over the past few months, the three issues have garnered a large portion of new public investment and much of the attention from elected officials and the media. The issues also dominated the 2021 race for both mayor and City Council, and they pushed advocates for new programs to victory.

But the survey also found strong support for growing jobs and the economy in general, though neither get much attention. Still, several newly elected officials believe Missoula can do both – address lingering social issues and grow the economy by attracting new businesses and private investment, and making room for businesses to thrive.

Engen noted a number of economic initiatives intended to build a robust local economy. Both the city and the county work closely with and provide funding to the Missoula Economic Partnership, and they frequently partner with the University of Montana.

“Through all that work, we’re enhancing the economic vitality of the community,” Engen said. “That economic vitality also allows us to do the other things. That’s where the money comes from and where the opportunities lie. They’re really symbiotic (social and economic causes), and I don’t think we can do one without the other.”

After earning reelection this week, Engen said housing will remain a primary area of focus. Much of the talk around housing has related to low-income opportunities and affordability.

Jordan Hess, who won his third term on City Council, believes the city’s nascent housing policy is an example of where social issues and economic freedom can align. 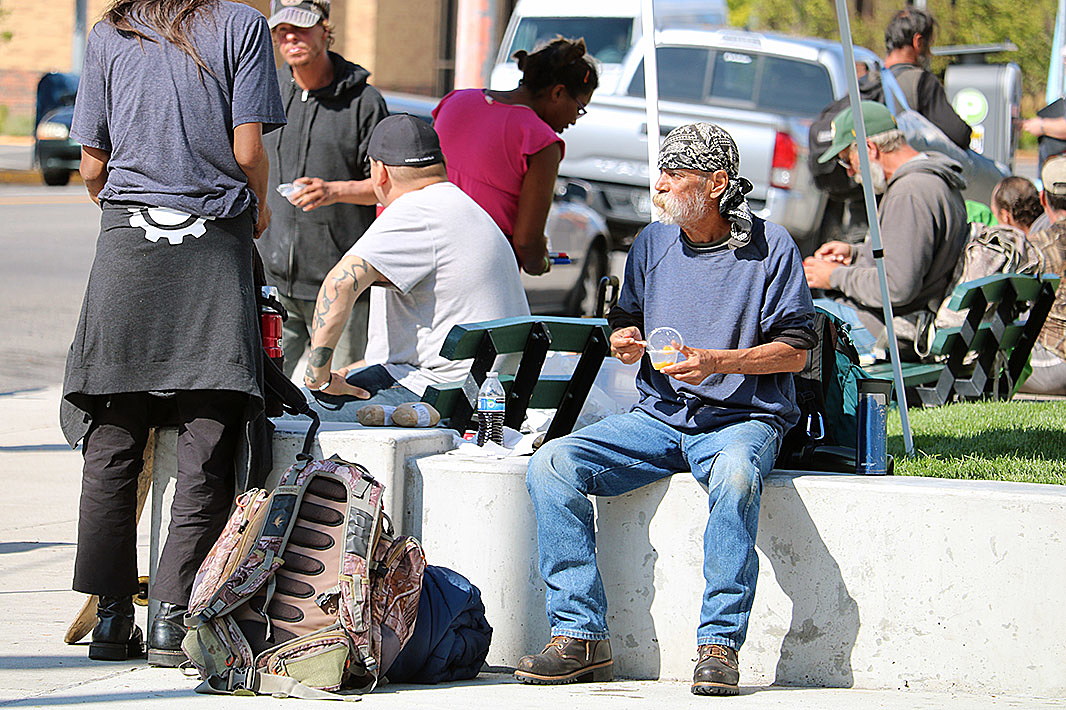 Given all the attention recently, a number of affordable housing projects are under development, and many of the new units will be reserved for those on the lower end of the income spectrum. One of the projects will also include services for the homeless.

All in all, more than 400 new units are expected to come online this year or next to fill the affordable housing void, and some of it resulted from city or county investment. But Hess wants to see more focus placed on housing for the “missing middle.”

“You’ve got the high end of the spectrum taken care of and the low end taken care of, but it’s like the Medicare donut hole. You’ve got this middle section that struggles. I think the city can really make impacts there,” Hess said.

This year’s City Council races had six seats up for grabs, two of them occupied by incumbents, who both won. The four newcomers all ran on a pledge to address varying social issues.

Dori Gilels, the only candidate who discussed business and economic opportunities, was defeated by Daniel Carlino, who favored new restrictions and mandates on businesses and called for sweeping public investments in social causes.

Striking a balance between economic opportunities while addressing social issues is a balancing act, according to newly elected council member Jennifer Savage.

“We’re going to have to balance all of the pieces there. We don’t want to leave people behind, we want people to be able to live here and keep Missoula livable for everyone. But at the same time, we need to make sure small business can thrive and make sure people can come here and invest. I think it is a tight rope.”