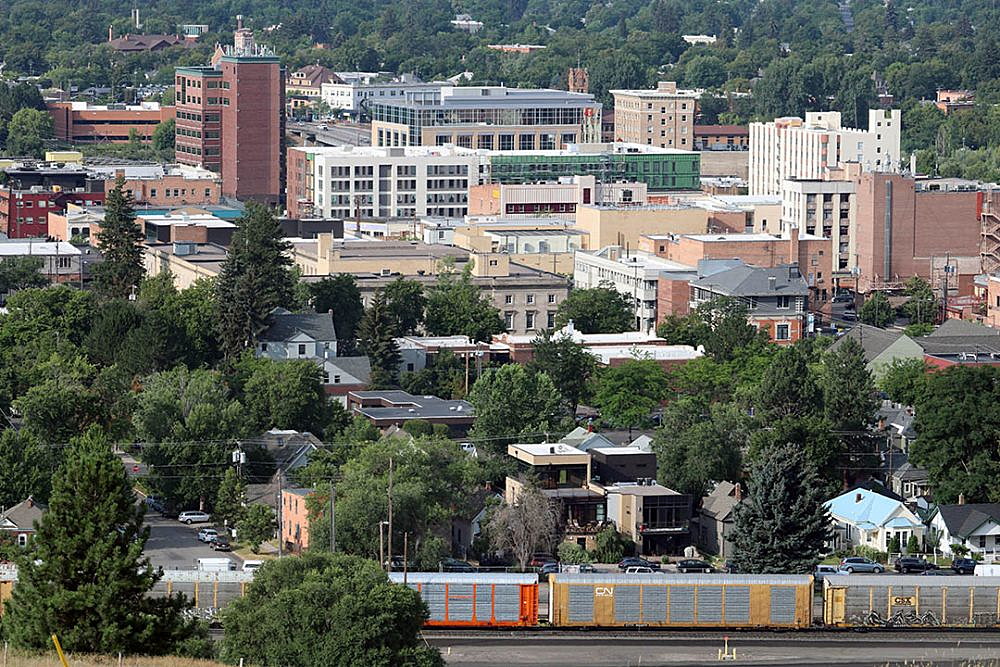 A 2013 ordinance passed by the Missoula City Council required all department heads to live within city limits, a regulation that was intended to ensure they had a close relationship with the community they represent.

But this week, members of the new City Council moved to undue that ordinance, saying it was discriminatory in a number of ways and made recruiting qualified candidates difficult.

“When we look at director-level positions, that (recruitment) difficulty increases,” said Angela Simonson, the chief human resources officer for the city. “In recent director level positions – four in the last two years – three of those candidates expressed concern over this particular residency requirement.”

Members of the council in 2013 suggested that the residency requirement ensured “that the people that create and enforce the policy actually live under that city policy.”

But members of today’s City Council contend that they are the policy making body, not the department heads. On a human resource level, the policy also creates problems around equity, and a number of examples have recently risen.

“For the purposes of succession planning and internal promotional opportunities, this particular ordinance creates risk around that,” said Simonson. “We have current qualified staff, two that I’m thinking of, who do not live within city limits, nor were they employed when this ordinance came into affect. Neither would be eligible to apply for the director position if that opportunity were to present itself.”

In another situation, with two equally qualified employees for one director position, only one could apply for the job under currently policy given their residency status.

That raises questions around equity, according to CAO Dale Bickell.

“We’re trying to create career ladders and the ability to grow our future leaders,” he said. “We have specific situations today where individuals aren’t actually eligible to apply for these positions unless they’re willing to move their family into city limits.”

At least in recent history, the City Council rarely undoes the work of past councils. But Simonson and current council members believe the well-intended ordinance has created unforeseen problems. The old council had no “justifiable reasoning” for adopting the ordinance in the first place, they added.

No other major Montana city has residency requirement for top-level positions. Those that did have since rescinded them.

“It (the old ordinance) doesn’t make any sense to me. Council is the policy-making body and we live in our city and in our ward,” said council member Amber Sherrill. “It also doesn’t make sense to me in a difficult job market that we have that requirement.”

If the changes are approved, positions within the senior leadership team that report directly to the mayor’s office, including the police and fire chief, public works, parks, planning, and human resources, would no longer have to live within city limits.

The ordinance would require a department head to live within “a 45-minute drive” to city limits. Advocates contend that it sets a reasonable response time should an emergency meeting be called or if a disaster occurred.

“It was a well-intended ordinance that had some unforeseen consequences,” said council member Heidi West. “Aside from the equity internally around who can get promoted, you’re also prescribing the lifestyle, not just for the employee, but for the whole family.”

While members of the Administration and Finance Committee are backing the changes, some members of the public oppose them. One caller, who comments on nearly every city issue, said the 45-minute allowance would enable a department head, who’s paid by Missoula taxpayers, to live in a neighboring county.

But for now, members of the council believe the risks of maintaining the old ordinance outweigh any potential controversies.

“It’s important to provide as many choices to people to work for the city and live where it’s most suitable for them and their family,” said council member Mirtha Becerra. “But I think it’s important to ensure that whoever works for the city has a finger on the pulse of the community and has a strong connection to the city and the people they work for. I would encourage us to look at ways to ensure we’re getting at that in the hiring process.”