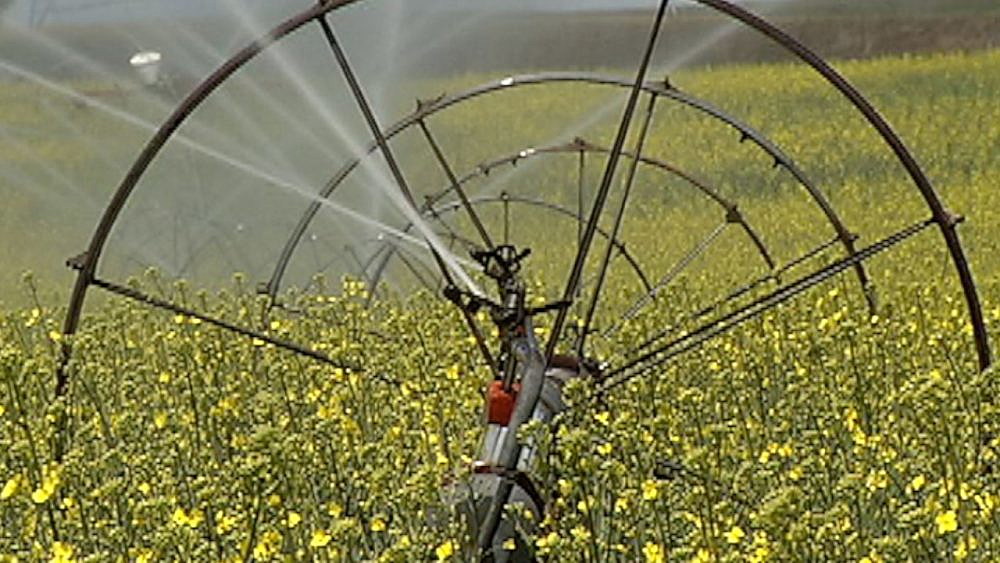 A request to transfer a small parcel of property into the City of Missoula prompted a larger discussion this week on water rights, and whether the city should create new policies to secure those rights upon annexation.

Representing the property owner, the IMEG Corp. is asking the city to annex three tracts of land on the corner of Old Grant Creek Road and Howard Raser Drive.

The property still sits in the county but is wholly surrounded by the city.

“Following annexation, the applicant is proposing a building addition, along with parking improvements and landscaping,” said city planner Emily Gluckin. “The purpose of the annexation is to be able to access city water.”

The City Council will consider the annexation next week and approval would come with several conditions, including connecting to city sewer and installing a fire hydrant.

The property is currently served by a well.

“The water rights associated with this existing well could potentially have some value,” said water-rights specialist and City Council member Julie Merritt. “I know Missoula doesn’t necessarily have a written policy about things like this, but other communities do.”

According to Merritt, the cities of Bozeman and Kalispell have policies that when they annex an area, any existing water rights as part of that annexation get transferred to the city.

Missoula doesn’t have such a policy, but as it expands to areas formerly served by private wells, Merritt and others suggest that water rights are something the city should consider capturing.

“The City of Missoula isn’t nearly in the same tight water-rights situation that Bozeman is, but it has become harder and harder through the state to get new water rights permitted,” Merritt said. “Having existing water rights to retire to offset new uses is something that’s important. Ones like this that are year-round are particularly valuable.”