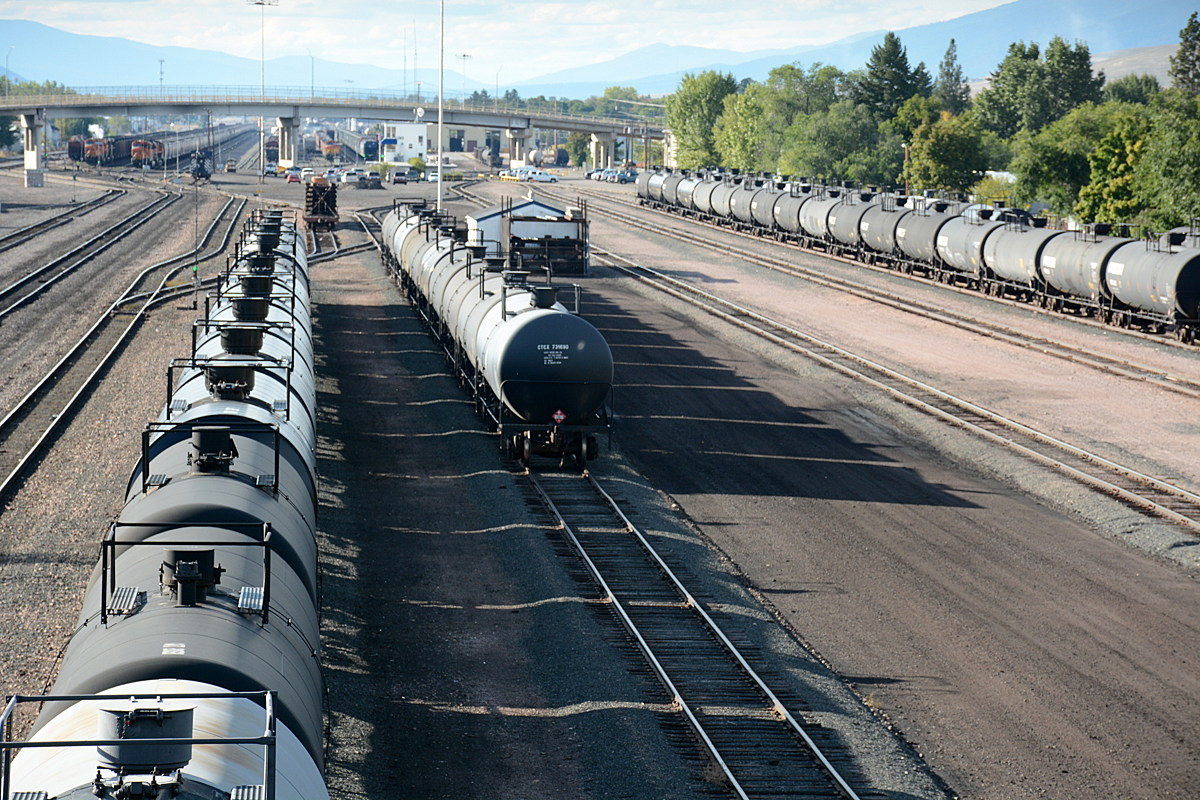 There’s no timeline yet for how long it may take for Montana Rail Link to transfer operations over to Burlington Northern Santa Fe, primarily because MRL’s cancelation of its lease must be approved by the federal government.

MRL announced Monday it had reached an agreement with BNSF to expire the lease it’s held for running trains over the old “Northern Pacific” tracks since October 1987.

President Derek Ollmann said in a letter to employees the decision “was made after a great deal of thought including securing BNSF’s commitment to continue employment for all of MRL’s employees.”

The company has offered assurances the agreement is based on BNSF’s agreement to keep all union and non-union MRL workers in their current jobs with similar pay and benefits.

Ollman noted that 90% of the freight being hauled across the “southern route” between Billings and Sandpoint, Idaho had transitioned to BNSF trains in recent years.

The deal must be approved by the Surface Transportation Board, the federal agency which oversees railroad operations.