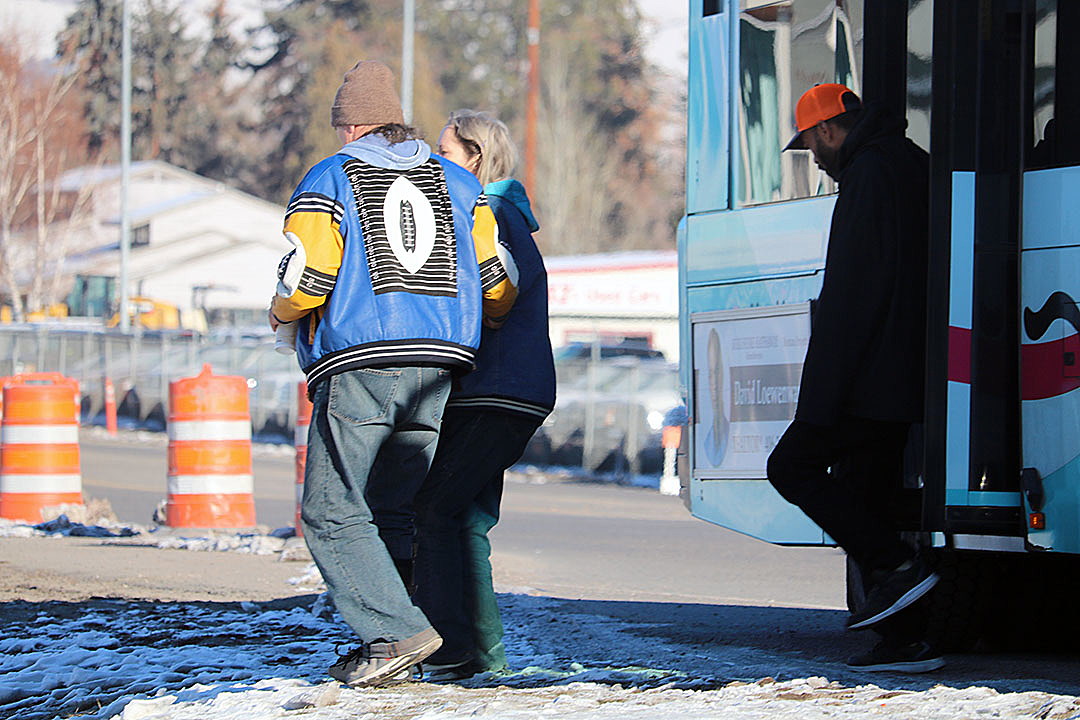 With more buses, a growing ridership and plans for a service expansion, Mountain Line is working to notch off several challenges this year, from hiring more drivers to finding a piece of property to build a new facility.

Overcoming both challenges are part of the agency’s growing pains and until they’re resolved, taking the next step may be difficult. And that could have impacts across the Missoula metro area and dictate how the city grows.

Mountain Line last year landed its third federal grant to purchase four more electric buses. The vehicles are expected to come online this year, bringing the agency’s fleet of electric vehicles to around 40%.

Along the way, the agency also is updating its bus stops with new signage, seating and infrastructure. Doing so marks a shift away from Mountain Line’s past as a flag system, where riders knew the secret stops and waved down a bus.

“We haven’t really done much in terms of reevaluating our system, as far as where the stops are,” she said. “We’re removing some stops to increase efficiency. All the stops we’re removing are a five-minute walk of another existing stop. It will help streamline our system.” 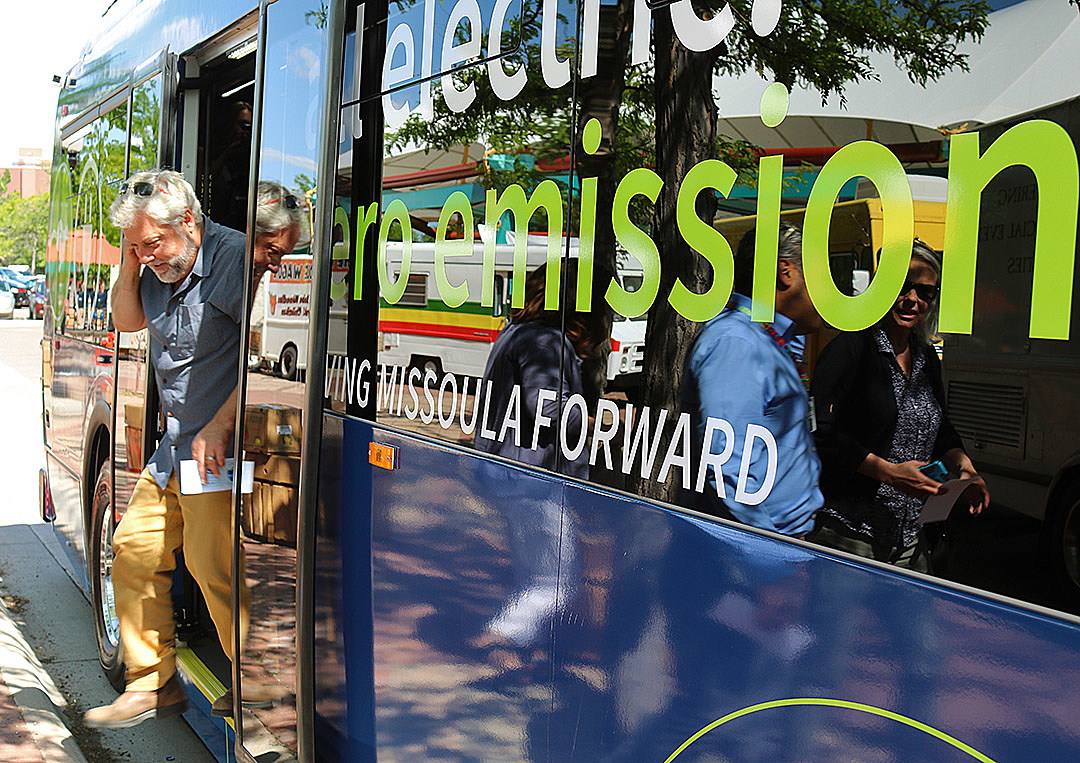 While the work represents a positive trend in Mountain Line’s evolution, the agency also is facing challenges. In 2020, voters overwhelmingly approved a bond to fund Mountain Line’s service expansion, including weekend service on key routes and late-night service.

But since then, Mountain Line has found it challenging to keep and recruit new workers, just as many employers have. That has made it impossible to roll out expanded service, and it remains a challenge.

“Our intention was to ramp up in 2021 but like so many others, we didn’t predict the labor market in 2021,” said Johnson. “The limiting factor in putting this on the road is staffing. We’re ready to go in all other elements of this, but we literally don’t have enough people to drive the bus.”

The funding approved by voters will help Mountain Line expand its service by around 30%, and it needs at least 30 additional bus operators to do so. To aid in recruitment, the agency’s board of directors already has approved a pay increase, bringing the starting wage for a bus operator to $20.43 an hour.

“We have been operating on reduced service on some of our routes. But the good news is, we’ve seen a lot of quality applicants the last three classes that we’ve held for training. If we can continue on this rate of hiring, we’re optimistic that this summer we’ll finally be able to expand service,” said Johnson.

While the agency chips away at hiring, it’s also on the hunt for a new location. Its current facility is small and unable to accommodate the agency’s growth, including its fleet of electric vehicles.

Mountain Line recently completed a study on where to place a new facility and it identified several ideal locations around Missoula that could meet the agency’s needs.

But while Mountain Line has matching funds available for a federal grant and could build a new facility today, a new location hasn’t been secured. It may be Mountain Line’s most pressing challenge, according to board member Don MacArthur.

“We need community support for securing a piece of land that is suitable for that facility. It’s a critical piece for us,” he said. “We have matching money in hand to go after federal dollars to build the facility, but we do need that piece of land. Right now, we’re ready.” 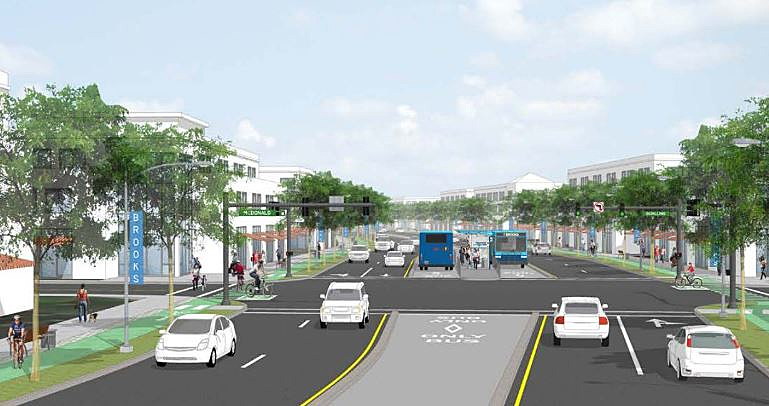 The location of the new facility also makes the hunt more challenging, as it needs to be closer to the agency’s existing routes to maintain efficiency. Areas along Scott Street, where the city owns and plans to build a new public works facility, could be one ideal location.

But no agreement on sharing the site has been reached and without the facility, Mountain Line can’t grow. City officials also suggest that without Mountain Line, some plans can’t be completed, including efforts to launch 15-minute service on Brooks Street and redevelop the corridor into a rapid bus transit system.

“We’re really at this crossroads. We’re out of space,” said Johnson. “We have no space to bring more vehicles on site. After these next four buses arrive, we will not be able to park our electric buses on site to charge them.”