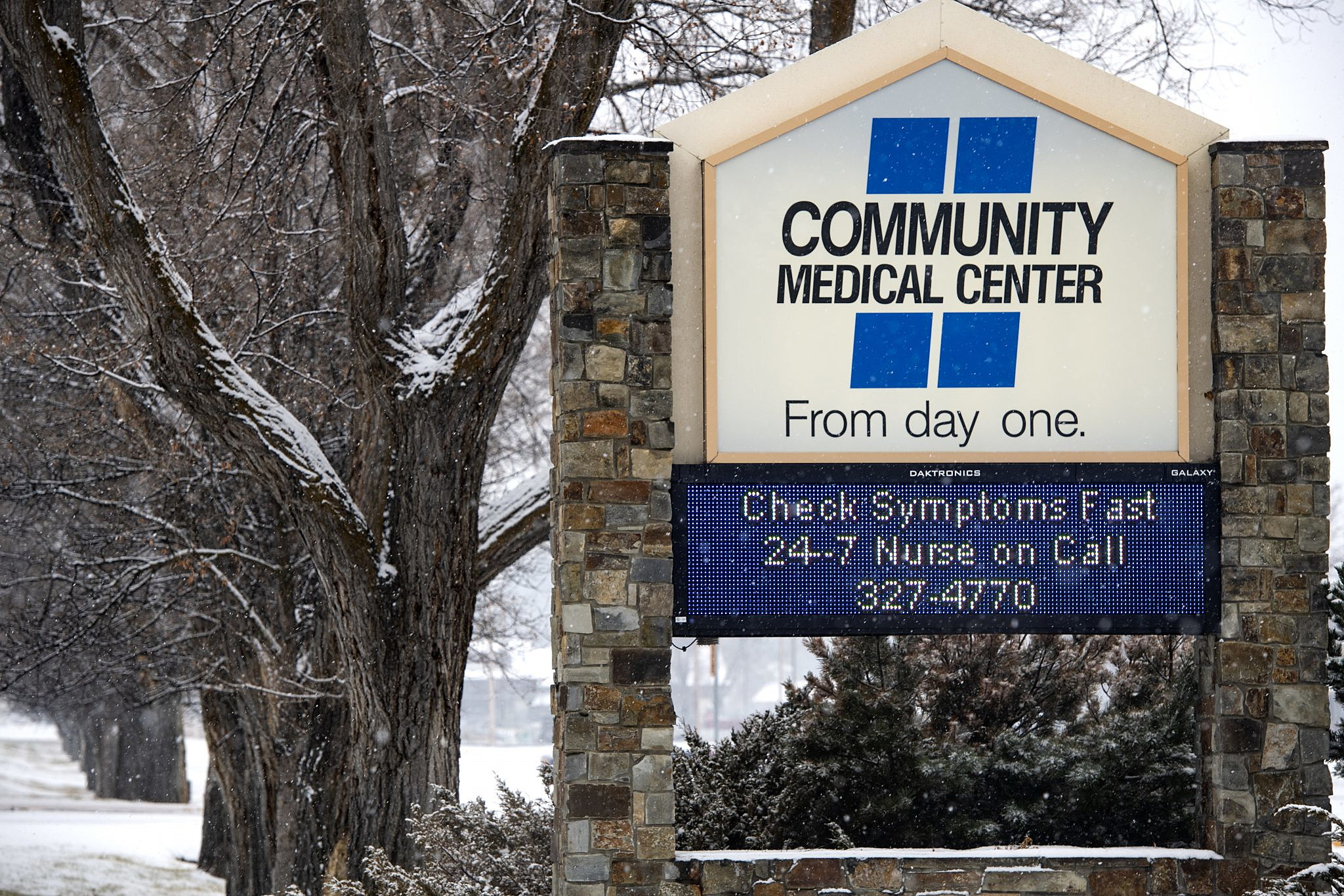 Employees at Community Medical Center in Missoula have filed a class-action lawsuit against the for-profit healthcare corporation for not paying them properly during approximately a two-month period.

The lawsuit, filed by attorneys Nate McConnell and Raph Graybill, claims that CMC knew about situation, which one leader called “a dumpster fire,” and it’s resulted in incorrect wages amounting to more than $100,000.

Calls made to Community Medical Center were not returned on Thursday morning.

The issue took shape in early December when software vendor Kronos was the target of a ransomware attack that cut off clients from accessing payroll information and data. Many healthcare and government organizations, as well as private industry, use the software. Different healthcare systems in Montana reported a similar outage, but also said they were making arrangements to calculate payroll differently.

Community Medical Center told employees about the situation, instructed them to keep a paper timecard, but also said that full and correct paychecks would not be available until the end of January. The issue with Kronos has been solved, but the lawsuit claims that many of the Community employees were not and have not been paid properly.

The lawsuit alleges that even though CMC told employees to fill out and keep paper timecards, the organization did not use them when the system was restored to calculate paychecks, likely resulting in inaccurate and understated timekeeping.

“Community Medical Center has had reason to believe that since Dec. 12, 2021, a large number of its employees’ paychecks were inaccurate and did not comply with state law,” the suit states. “CMC had the means to calculate the Plaintiffs’ and all other employees’ paychecks accurately and pay them timely, as state law requires.”

The attorneys representing the employees say that Montana requires full payment within 10 days of working and are asking the court to impose penalties for not complying with the wage law.

Originally, nurses at the hospital were among the first to raise concerns about the issue. The Montana Nurses Association intervened and threatened legal action. Ultimately, Community Medical Center leaders agreed to have a third-party auditor work to double check the accuracy of the nurses’ wages, which can often have varying rates of pay depending on overtime, days of the week, and job duties.

However, this suit would make any of more than 1,000 people employed at Community Medical Center eligible if certified as a class action. One of the plaintiffs who is bringing suit is Cheyanne Hamilton-Stuart, a surgical technician; another is Natalie Scott, a nurse.