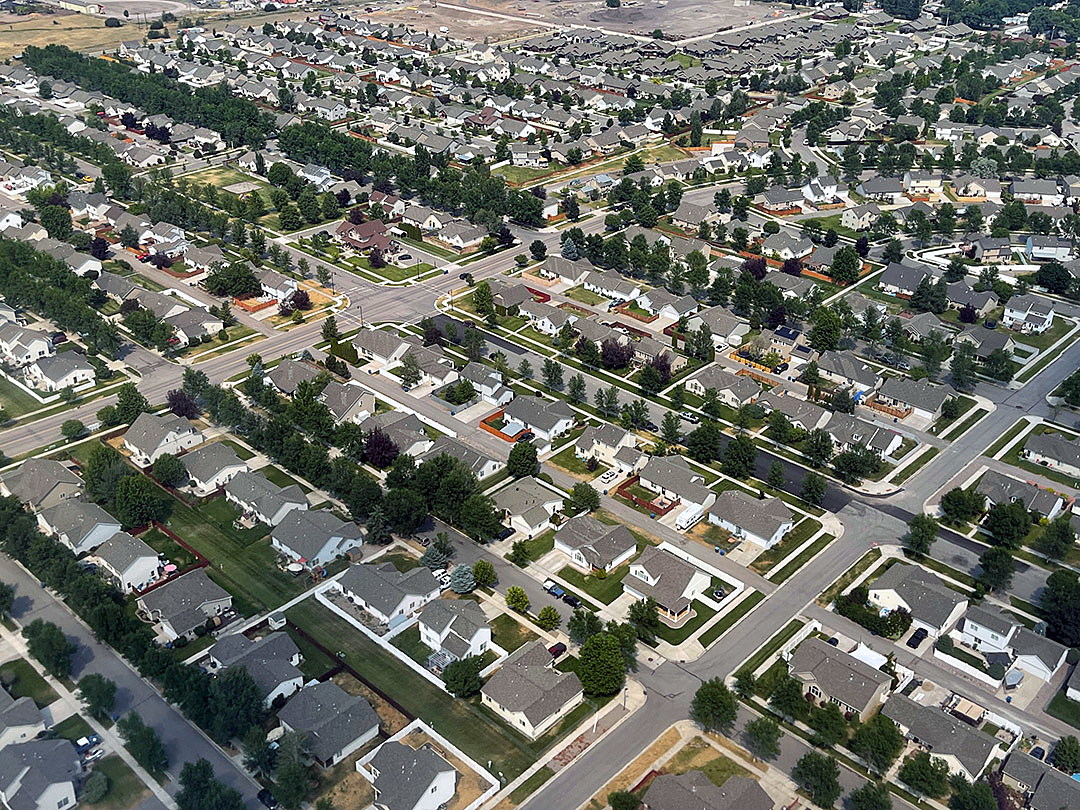 One month after stating its intent, Missoula County on Thursday officially adopted a housing action plan, taking the first step in what commissioners said would be an ongoing effort.

The plan, Breaking Ground, will direct the county and its partners to identify the best tools available to address the county’s critical shortage of housing, including those geared toward working wages.

“This is a starting point. This is where we’re beginning an attempt to address this housing issue with some comprehensive effort,” said Commissioner Josh Slotnick. “We’re going to apply all the creativity and resources we can bear to begin to address this seemingly retractable problem.”

With a shortage of 2,400 housing units today, the local market remains tight and housing prices have responded as a result. The median price of a home in Missoula in December reached $517,000 – a figure that has climbed year over year since the recession.

The pressure that has placed on the housing market has made buying a home difficult, even for qualified buyers. Earlier this week, members of the Affordable Housing Resident Oversight Committee heard that one home attracted as many as 21 offers, each over asking price.

Such competition isn’t new, and adding to the issue, wages haven’t kept pace with rising costs. The county will search for all available tools to address the problem.

“This is our starting point,” said county planner Karen Hughes. “We’ll take in additional information as we go.”

Last month, Oscar Saucedo-Andrade, a consultant with ECONorthwest, told commissioners that Missoula’s housing shortage remains the main contributor for rising costs. Median incomes in Missoula have risen 15% over the past decade while housing costs have risen 109%, according to consultants.

Estimates suggest Missoula needs around 2,400 units today to address the current shortage. While a number of subdivisions are moving forward, along with several projects geared toward affordability and funded in part by public subsidies, more work is needed.

For a housing market to function well, it needs an abundance of housing at all price points, the county was told. In addition, a housing plan also needs to consider those on the lower end of the income spectrum.

“This is a means to an end. It’s one step,” said Commissioner Dave Strohmaier. “I anticipate that as we roll out implementation, everything we do should be done with an eye on justice, equity, diversity and inclusion.”