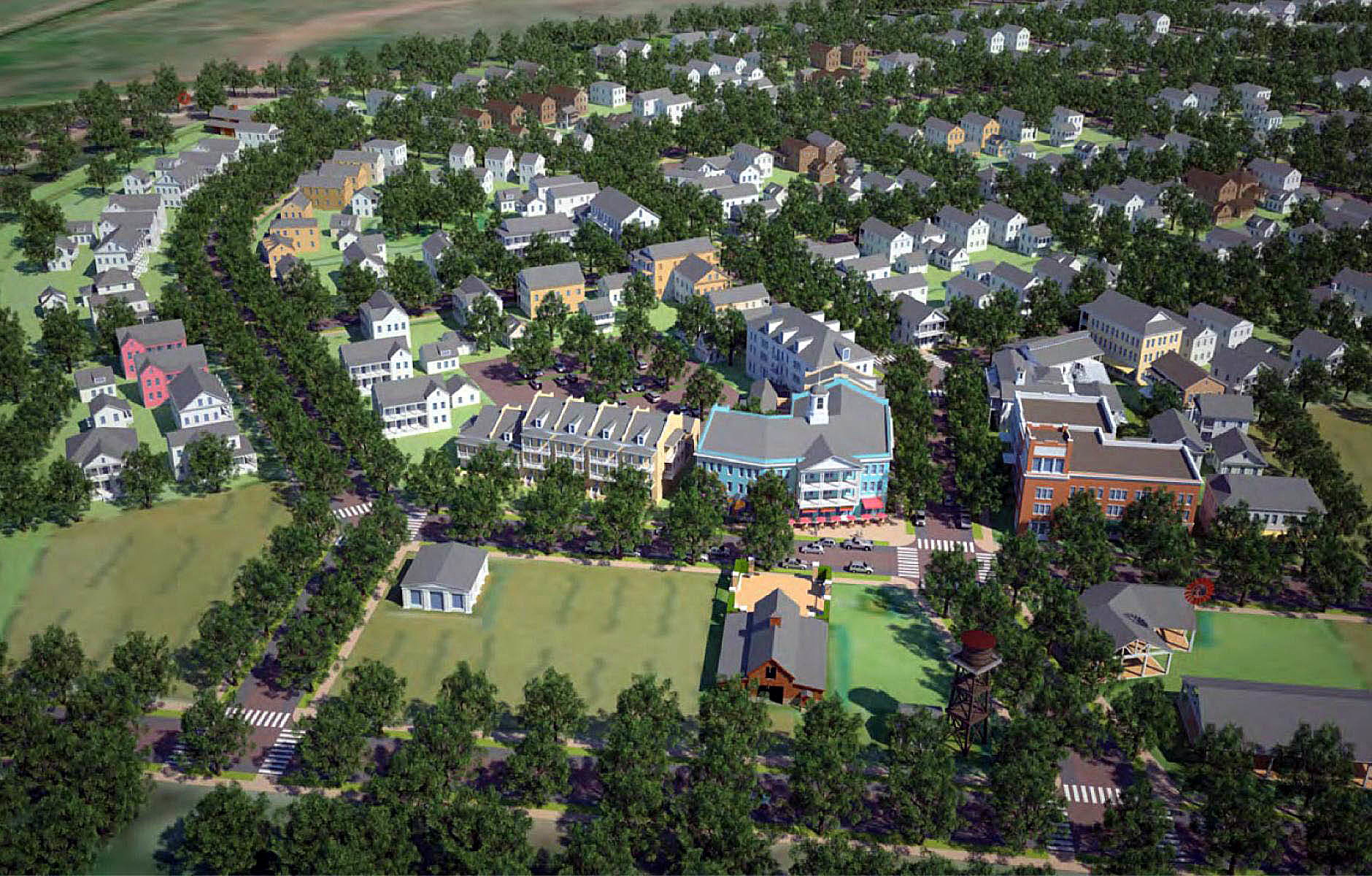 Nearly three years after news came that Missoula County had won a federal infrastructure grant for the greater Mullan area, officials on Tuesday said the money was now in hand.

The $13 million BUILD grant will be deployed starting this spring to lay the infrastructure ahead of the development of a master-planned community that’s expected to deliver around 6,000 new housing units over the next two decades.

“This will be the most money we’ve ever spent on one space, basically creating another neighborhood that would easily be another town in Montana,” said Commissioner Josh Slotnick. “The unfortunate piece is that we can’t snap our fingers and make it real right away. It’s going to take years.”

The area west of Reserve Street has seen its share of growth over the last 30 years and has been identified as a preferred location to accommodate future development.

After the county won the federal grant in 2019, the Missoula City Council joined the county in 2020 to adopt the Mullan Area Master Plan – and to erase Mullan’s name from the process. The area is now known as the Sxytpqyen Neighborhood.

The master plan will accommodate around 6,000 new housing units in a blend of single-family, residential and multi-family structures. Without a plan, it was estimated that just 300 single-family homes would be built in the area. 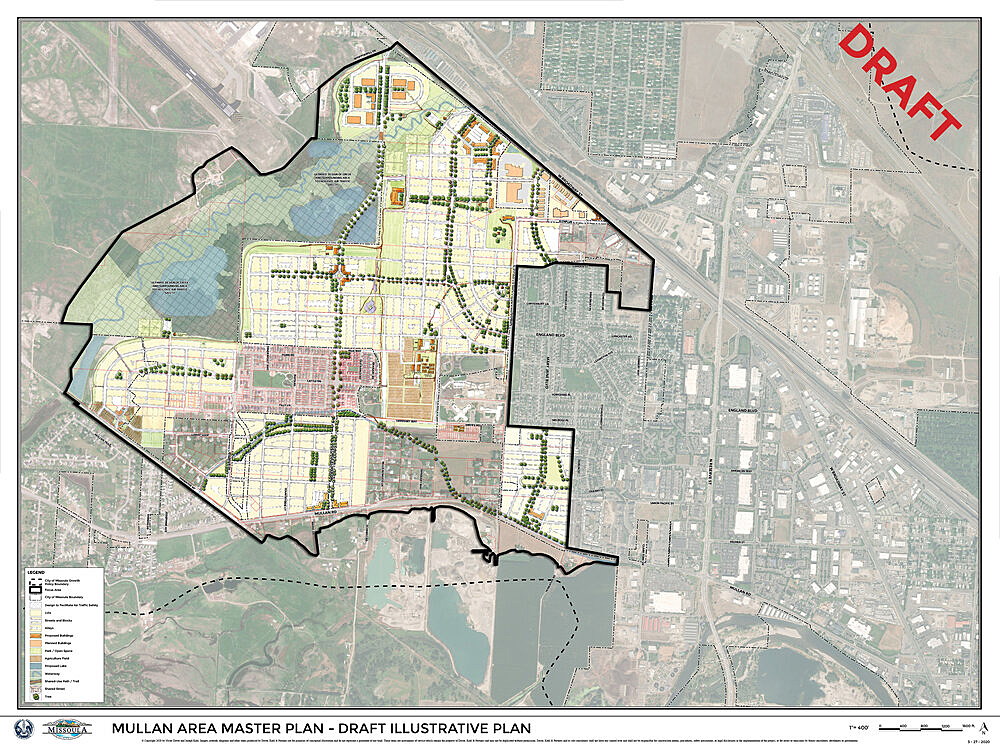 The plan also calls for five walkable community centers with a blend of retail, commercial and office space. It identifies six miles of new trails, the restoration of Grant Creek and a 40-acre urban farm. The entire area covers around 1,800 acres.

But as commissioners said on Tuesday, $13 million doesn’t buy what it used to, and the plan will be carried out in phases.

“This helps install the infrastructure that will facilitate the implementation of the Sxytpqyen Master Plan,” Commissioner Dave Strohmaier said.

The money received on Tuesday will fund two roundabouts at key intersections on Mullan Road and will extend George Elmer Drive to England Boulevard. It will also extend England Boulevard to Flynn Lane and will connect Mary Jane Avenue north to Broadway.

Development is already planned in the area and is expected to move forward once the infrastructure has been placed. Other subdivisions are already under development.

“We need places for people to live,” said Slotnick. “If we put in these roads, that paves the way for private developers to come in and build houses and neighborhoods. If they had to do the roads, those houses would cost a whole lot more and take a whole lot longer.”