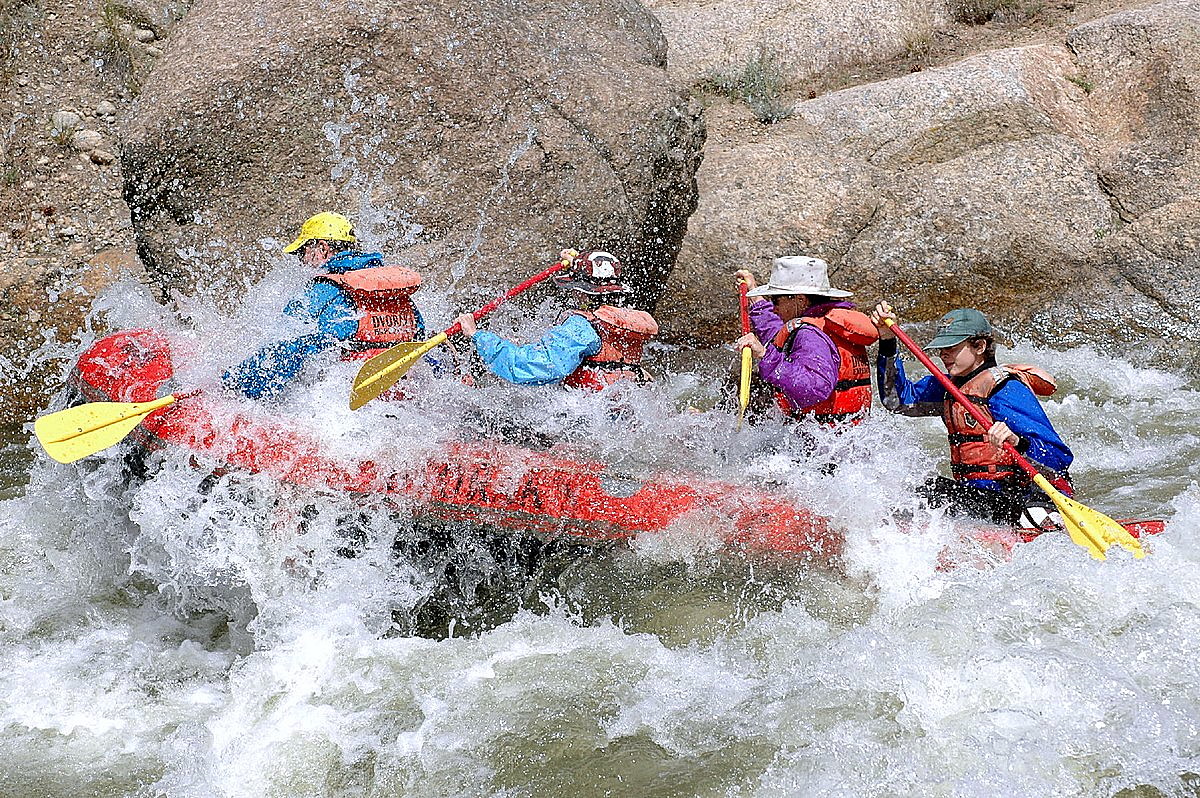 (CN) — River outfitters and other seasonal recreation services do not need to implement a new rule requiring guides working on federal land to be paid $15 an hour and overtime while their lawsuit is pending, the 10th Circuit ruled Thursday.

The rules at issue took effect on Jan. 30 and require covered federal contracts and holders of U.S. Forest Service and Bureau of Land Management special-use permits to pay a minimum wage of $15 hourly and $22.50 per hour for work in excess of 40 hours per week.

Duke Bradford, owner of Arkansas Valley Adventure and the Colorado River Outfitters Association, which represents 150 independent operators, sued the U.S. Department of Labor and its Wage & Hour Division in December over the new wage rules.

The river outfitters claim the federal government arbitrarily imposed the new wage rules on outdoor guides, which were exempted by the Trump administration. The new wage scheme would render multiday tours through the wilderness unaffordable, according to the industry group, which has traditionally used a pay-by-trip system to set wages. While trip pay is steady, the hours spent on the river often vary depending on water conditions.

Colorado’s minimum wage is currently $12.56 per hour. The minimum wage for workers who receive tips is $9.54.

A federal judge denied the outfitters’ request for a preliminary injunction of the wage rule, finding the plaintiffs “have not shown a likelihood that they ultimately will establish that the Biden rule is arbitrary and capricious.” Bradford immediately appealed to the 10th Circuit, requesting an injunction or an expedited review of the case.

“Plaintiffs have demonstrated an entitlement to relief from the Minimum Wage Order in their particular circumstances,” the order said. “We enjoin the government from enforcing the Minimum Wage Order in the context of contracts or contract-like instruments entered into with the federal government in connection with seasonal recreational services or seasonal recreational equipment rental for the general public on federal lands.”

The court did not specify whether the order would remain in effect through the duration of the 2022 season. Colorado river tours typically begin in May, and outdoor companies spend early spring hiring and training employees.

The panel also said it will accept amicus briefs from the National Employment Law Center, the Communications Workers of America, the Service Employees International Union, the National Women’s Law Center and the Economic Policy Institute.